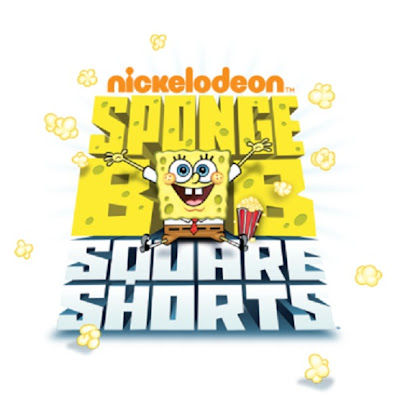 Nickelodeon, one of the world’s leading recognized entertainment brands for kids and families, announced the first-ever global SpongeBob SquarePants-inspired short film competition, SpongeBob SquareShorts: Original Fan Tributes. SpongeBob fans and filmmakers of all ages from around the world are invited to create original, SpongeBob-inspired short films for a chance to win a cash prize and trip for four people to a screening event in Hollywood, California. The call for entries started this May and will run through Friday, June 28. Entries can be submitted in two categories (under 18 years of age, and 18 and over) to www.SpongeBobSquareShorts.com

SpongeBob SquarePants is a world-renowned character-driven cartoon that chronicles the nautical and sometimes nonsensical adventures of SpongeBob, an incurably optimistic and earnest sea sponge, and his undersea friends. The series is seen in more than 170 countries and territories and in more than 35+ languages. “SpongeBob is a global icon beloved by people of all ages,” said Pam Kaufman, Chief Marketing Officer, Nickelodeon Group. “We’re excited to have a competition that lets fans around the world create compelling short films that showcase the optimism that SpongeBob brings to audiences everywhere.”  Films submitted to the SpongeBob SquareShorts: Original Fan Tributes competition should be themed around SpongeBob, his world and/or his friends, while celebrating his endearing attributes: humor, overflowing happiness and persistent positivity.

The short films can be live-action, animation, stop-motion, etc. and should run no longer than three (3) minutes. Videos will be judged on originality & creativity, incorporation of SpongeBob’s attributes, and overall appeal. Following the entry period, finalists will be selected by a panel of judges, and the top 10 in each of the two categories will be announced on Thursday, July 18 as finalists. From July 18 to August 2, fans will have the chance to vote for their favorite finalists at www.SpongeBobSquareShorts.com. The winner from each category will be announced in August.  For additional details on the submission process and official rules, please visit www.SpongeBobSquareShorts.com.