Interstellar Goes IMAX 70mm at the Mall of Asia 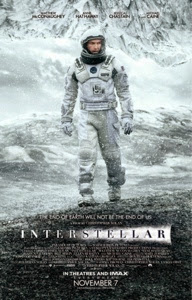 The latest Paramount film featuring Anne Hathaway Matthew McConaughey, Jessica Chastain, Michael Caine, and Casey Affleck entitled Instellar which is a Science fiction adventure film directed by Christopher Nolan. The film features about a team of space travelers who travel through a wormhole in search of a new habitable planet. 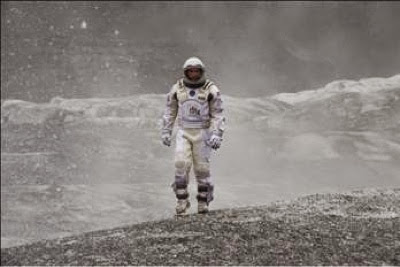 The IMAX format is director Christopher Nolan’s favorite medium of story-telling. Portions of Interstellar were captured with IMAX film cameras, and Christopher Nolan prefers that this film be projected and viewed in this format. The use of IMAX cameras maximizes the crispness and clarity of the image and gives the audience a truly cinematic and enhanced experience. The sequences filmed with the IMAX cameras expand vertically to fill the entire screen--providing greater scope and breathtaking image quality.

IMAX Aura Premier, IMAX Clark, IMAX Cebu and IMAX Lanang will screen Interstellar in digital format. The experience in both IMAX 70mm and digital formats is spectacular.
Interstellar is about a group of explorers’ journey through space-time to secure a future for humanity.  The movie stars Matthew McConaughey, Wes Bentley, Anne Hathaway, Jessica Chastain, Bill Irwin, Ellen Burstyn, John Lithgow and Michael Caine. Interstellar is helmed by Christopher Nolan, written by Jonathan Nolan and Christopher Nolan, and produced by Emma Thomas, Christopher Nolan and Lynda Obst. The film opens in IMAX Theatres and SM Cinema digital theatres November 6.
Tickets are now available at the ticketbooth and online at www.smcinema.com.
Posted by Vance M. Ramos at 7:16 PM