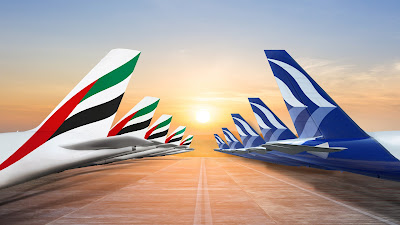 2022: Emirates is activating a new codeshare partnership today with AEGEAN, allowing its customers to benefit from increased connectivity to eight domestic Greek points via Athens, using a single ticket. Emirates will place its code on AEGEAN-operated flights, providing customers with a convenient and seamless booking experience as well as one consistent baggage policy, to popular destinations: Kerkyra, Chania, Irakleion, Mikonos, Thira, Rhodes, Thessaloniki and Alexandropoulos. Under the codeshare agreement, AEGEAN will also place its code on Emirates-operated flights between Dubai and Athens for their customers to benefit from smooth connections to Dubai and onward. Travel itineraries can now be booked on emirates.com and aegeanair.com,
Read more »
Posted by Vance M. Ramos at 5:05 PM No comments:

Bring the digital revolution to sari-sari stores with Packworks 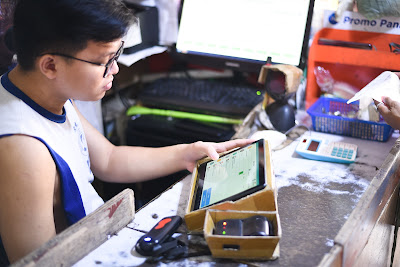 Sari-sari stores are an integral part of every Filipino neighborhood. It is even said that for every 100 Filipinos, there is one sari-sari store. From household essentials to quick snacks, they have it all, that’s why they have a special place in our hearts.
Though they play an important role in our communities, many sari-sari stores have been left behind by the pace of technological development. The reality is, that most of these sari-sari stores operate traditionally, still using the good old pen-and-paper method. While it undoubtedly works, it fails to enable these micro-enterprises to fulfill their full potential. To address this gap, Packworks was created. 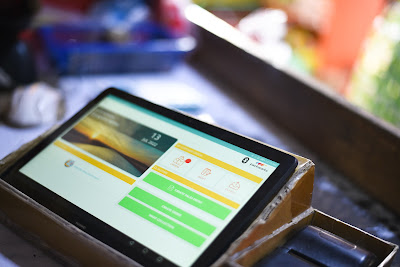 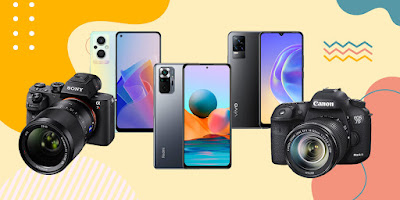 As we live in a world that seems to be the golden era of photography — how can one define a ‘picture-perfect’ photograph? For professionals, it maybe a once-in-a-lifetime opportunity to show their skills and passion for capturing powerfulphotos. while for content creators, it might be a snap of their aesthetically pleasing outfit to be posted on their socials. However one defines a ‘picture-perfect’ snap, one thing’s for sure — photographs tell powerful stories. And behind every photo is an interesting story to share.

The lifestyle partner of every Filipino Home Credit Philippines celebrates the art and scienceof photography this World Photography Day! With a plethora of high-performing camera phones available through flexible payment terms and low-interest rates, Home Credit encourages Filipinos to unleash their inner photographer and capture their own ‘picture-perfect’ moments.

For professional-looking photos with a pop of creativity and color, the Canon EOS 7D is the right purchase. This camera is designed to meet the demands of photographers who want to explore various artistic opportunities in every shoot, producing the most creative outputs. For those wishing to share their snaps on socials right away, this camera is WiFi compatible and features USB 3.0 connectivity. 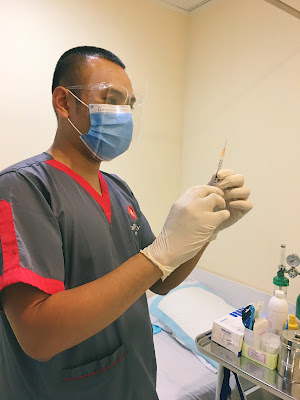 When the five-month-old son of Marissa Santos had recovered from measles, more commonly known as “tigdas,” Santos thought that that would be her son’s last encounter with the measles virus. Six years later, Santos’ son started to show symptoms of a rare and serious complication caused by measles—subacute sclerosing panencephalitis or SSPE. Santos says she hopes parents can take advantage of vaccination to help prevent measles and SSPE among their children.

Measles is a serious and highly contagious viral respiratory disease. The symptoms of measles include high-grade fever, rashes, and the three C’s—namely cough, conjunctivitis, and coryza. Measles can result in serious complications even among previously healthy children. The virus that causes measles can mutate and cause fatal complications.

The World Health Organization (WHO) estimates that in 2018, more than 140,000 people—most of them children under five years old—died of measles. This was despite the availability of a safe and effective vaccine against the disease. According to the WHO, before the measles vaccine became widely used, major measles epidemics happened around every two to three years. Measles led to an estimated 2.6 million deaths per year.

How Flexible Learning Can Help Your Child Reach Their Full Potential 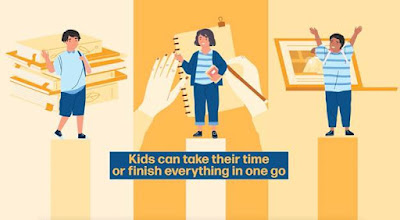 The Filipino school system has been the same for 100 years, with children boxed into traditional classrooms and rigid class schedules. But as we’ve observed since the beginning of the pandemic, learning does not have to be restricted to the boundaries of a classroom.

Each child is unique. They differ in how much time they need to learn something, what sparks their interest, and what tools and resources work best for them. So why pigeonhole all students into one outdated learning setup? For many children, flexibility is key to helping them reach their full potential. This is exactly what APEC Schools’ SmartClass offers. An innovative e-homeschooling program, SmartClass is designed for independent, curiosity-driven learners.

Score great deals on gadgets at Home Credit’s Back to School, Back to Sulit Big-time Sale

This school year marks a new beginning for students as they gradually return to school to see their schoolmates, teachers, and friends in person after more than two years. While other schools will remain online, one thing remains the same — a reliable device is essential for schoolwork in both face-to-face and learn-from-home setups.

For those who have been wanting to purchase the learning tool of their dreams or eyeing to do a gadget upgrade, Home Credit Philippines (HCPH), the country’s leading buy now, pay later (BNPL) provider, is ringing the class bells with a big-time sale on must-have gadgets and supplies with its Back to School, Back to Sulit campaign.