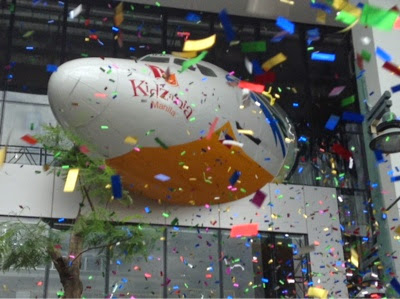 The Philippines' leading airline, Cebu Pacific Air launches its newest flights to the nation where kids rule--KidZania Manila. Yes, Cebu Pacific Air in partnership with KidZania will be the official airline partner of the world leader in children's educational entertainment which is set to open early next year in Bonifacio Global City.

"Cebu Pacific has always been a staunch advocate of education through travel. Travel and education are closely related. We at Cebu Pacific Air believe that there are things you can learn from when you travel. That's why we had a program for every "Juan", allowing every Filipino to ride an airplane with easy-on-the-pocket and affordable plane tickets/travel packages. So when we had the chance to partner with KidZania, we were very enthusiastic about it," said Cebu Pacific Air CEO Lance Gokongwei during the media launch. 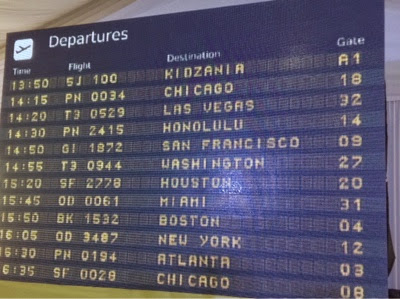 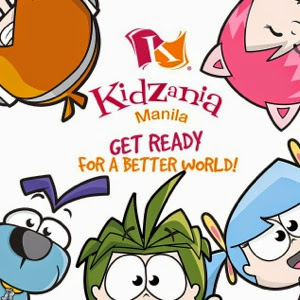 Set to open in 2015, KidZania Manila is an interactive kids' city combining inspiration, fun and learning through realistic role play for children ages 3 to 14. KidZania has 16 locations worldwide in 13 countries, as well as nine new sites underdevelopment across the globe, including the Philippines. First founded in Mexico in 1997. KidZania will be all over the 8,000 square meter play area. It will have flight simulators used in actual flight academy to make it very real for the children. It's going to be a fun play on a totally different level. "We're actually using a real airplane here. With over 100 occupations to choose from which will give children an in depth understanding of how it is in the 'real world' and it will teach them the value of hard work," explains KidZania Manila Governor Maricel Pangilinan-Arenas. 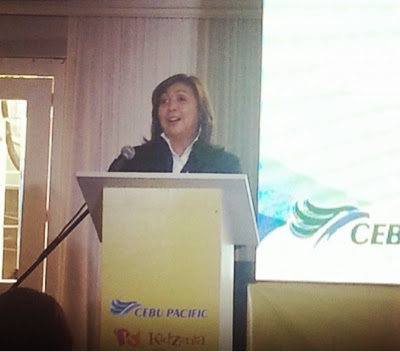 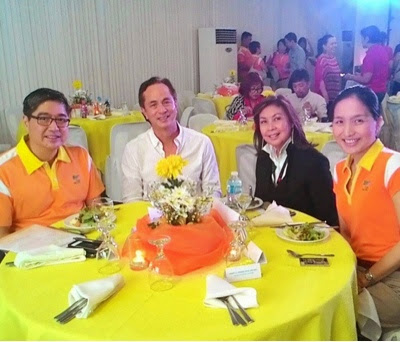 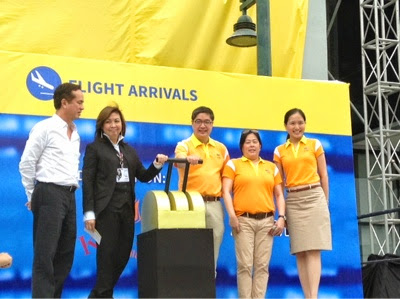 Children can play over 100 exciting careers--from pilots and doctors, engineers, bank tellers, to actors and artists. Establishments that are universal favorites among children who have visited KidZania in 16 cities around the world will also be at KidZania Manila--an aviation academy, bank, fire station, hospital, television station and so many others. 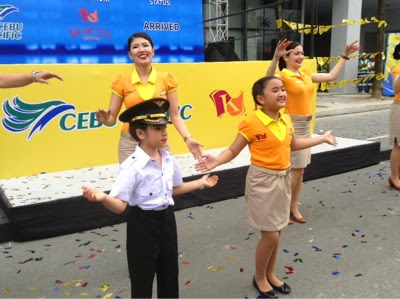 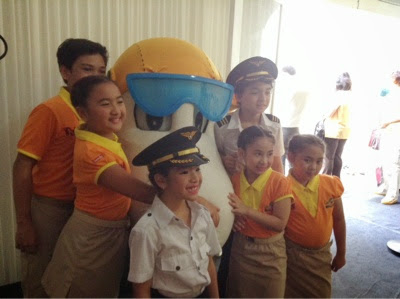 KidZania Manila is different in the sense that there is the concept of role playing. Adults are not allowed here. We empower children to discover their interests and hone their potentials at an early age. We give them an opportunity to pretend and try whatever it is that their heart desires. When you love what you do, it is the time when you begin to excel. We believe in the power of play---you learn by doing." 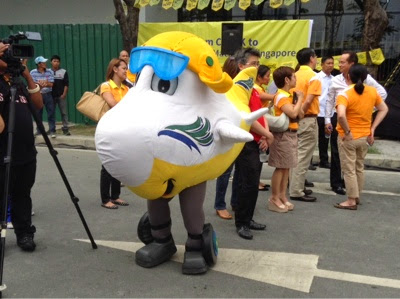 KidZania also had consultants from the education sectors, following the k+12 program and framework with understanding by design. Authentic assessment-applications of different theories, fractions come alive in recipes. Factors on velocity, physics. Real value in real life. Kids will learn all these things and so much more at KidZania Manila.

KidZania Manila is operated by its exclusive local franchise owner, Play Innovations, Inc. it aims to combine inspiration, fun and learning through role-play for children, empowering them to explore different roles, and discover their talents to help creat a better world.