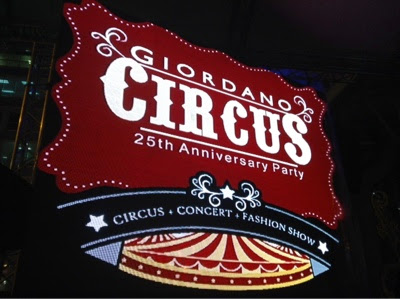 Giordano--one of the country's well-loved brands recently thanked its loyal consumers and Giordano aficionados with a free concert featuring Brownman Revival, Franco and Giordano brand ambassador and popular music icon Rico Blanco + a fashion show where they showcased the trendiest and latest styles this season via the Giordano Circus-Themed 25th Anniversary Party held at the Eastwood Mall Open Park. 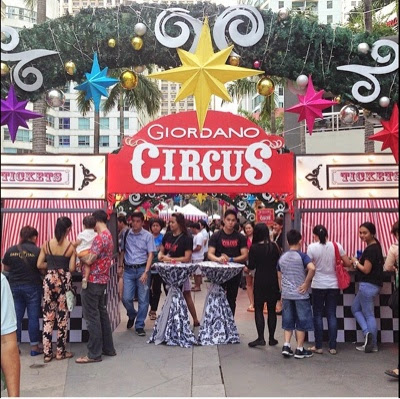 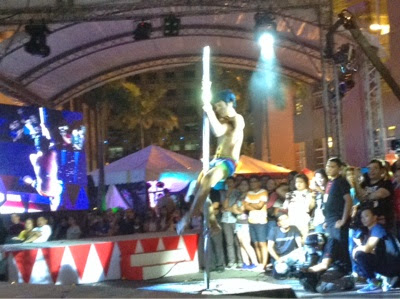 A guy did some sexy stunts and pole dancing to the audience's delight.

From a simple brand that has started in 1989, Giordano has indeed gone a long way. "When my wife and I went to Hong Kong, we've found out that Filipinos there were so crazy about a brand of apparel that we decided to bring them to the Philippines," recalls Giordano CEO Mr. Larry C. Lim. "We're really thankful to Giordano's legions of fans and loyal supporters that until now that we're on our 25th year, they've been with is and had been patronizing the brand all through these years." 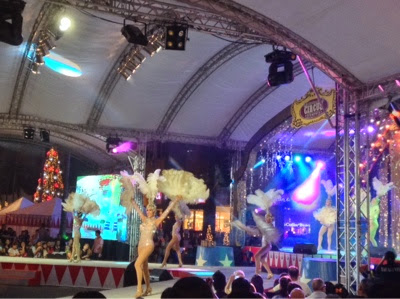 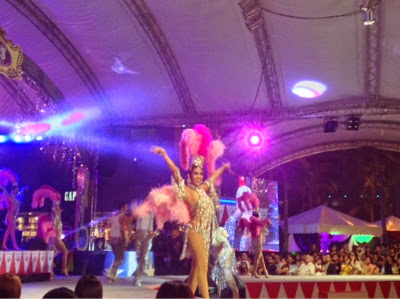 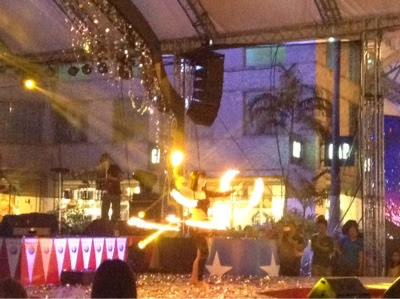 A Fire dancer does an exhibition here.

The said event was made open to the public. The crowd had a whole day of fun, free entertainment and classic circus games such as Basket Toss, Something fishy, Ring O' Bottle etc. Lucky winners brought hime awesome Giordano items. During the said event, there were also free fortune telling sessions and mechanical bull ride and there were also performances like clowns, mimes, stilt walking, magicians and uni-cyclists etc. 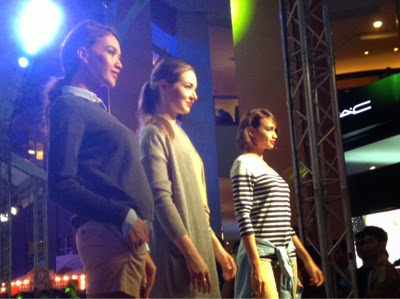 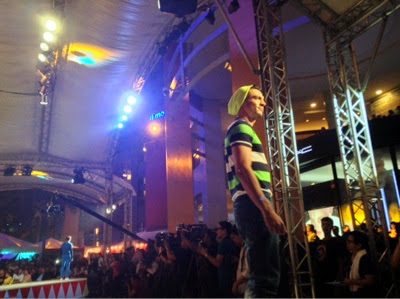 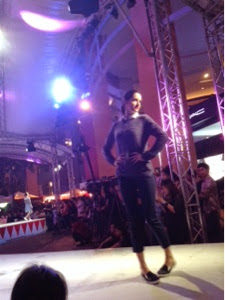 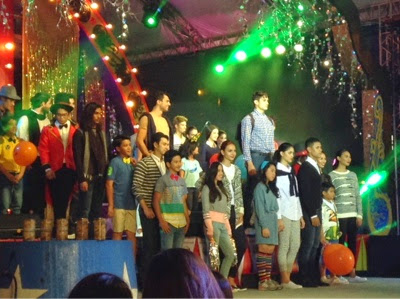 Models who sasaheyd the runway during the fashion show. 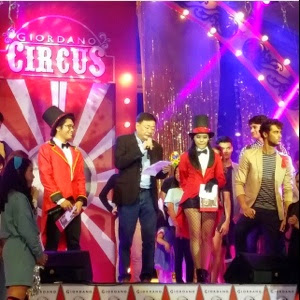 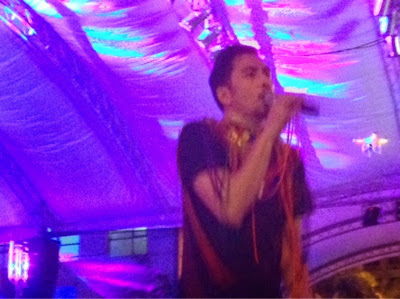 Rico Blanco made sure the night will be worth remembering with his awesome performance.

The night capped off with an awesome concert courtesy of Brownman Revival, Franco and of course, Giordano Ambassador and music icon Rico Blanco who performed some of his greatest hits and had shown his musicality by playing even the xylophone and synthesizer aside from possessing a great vocal power. My nephew and I jammed then night away and swayed through his music. 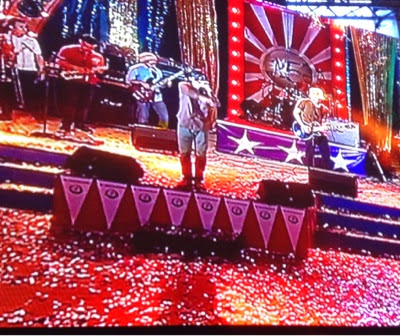 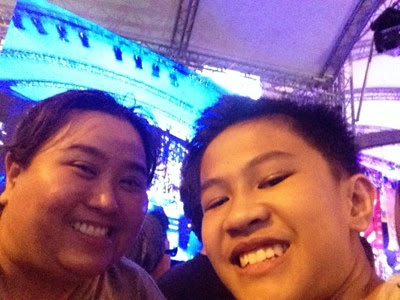 Kyle and I had a selfie as we enjoyed the concert/show which Giordano came up to thank their fans.