5 ways to travel better with MasterCard 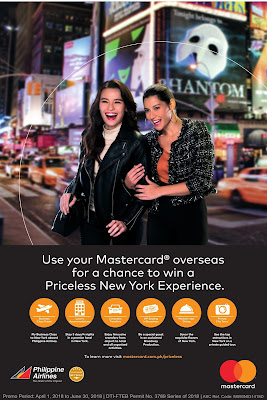 Out of every story in the world, the best ones are found in between the pages of your passport. It’s another year to create those memorable experiences in new places, and Mastercard is here to enrich each trip by unlocking Priceless Experiences.

Find your destination—or let your destination find you. You won’t always know right off the bat where you want to go, so revisit the list of places you’ve always wanted to see and the things you’d like to do there. Are you feeling energized to explore a completely new destination or would you rather have a laid-back repeat getaway? Know your travel priorities and choose a place that excites you.

Fly on business class. Travel is a 360-degree experience, so how you fly plays a big part in making your journey exceptional. From priority check-in, seats that lie flat to ensure you’re well rested, designated places for your carry on and even shoes, a multi-course menu, an amenity kit, great in-flight entertainment, to a space all your own, flying on business class elevates your travel experience even before you get to your destination. Book an airline that flies direct to where your destination, and you’ll be able to fully maximize the perks. For instance, Philippine Airlines (PAL) has direct flights to destinations all over the world and was recently rated by Skytrax as a 4-Star airline for its consistent quality and excellent service.

Choose when it’s best for you to travel. When you travel is just as important as where you’re going. Will the weather be conducive for the activities you want to try out? Will it be the height of tourist season? Make the most of your trip by scheduling it at a time that works best for your itinerary. Mastercard has culled inspirational, culinary, cultural, and enriching experiences in many destinations around the world for cardholders, so be sure to check www.priceless.com to find out what’s in store for you during the time you choose to travel. 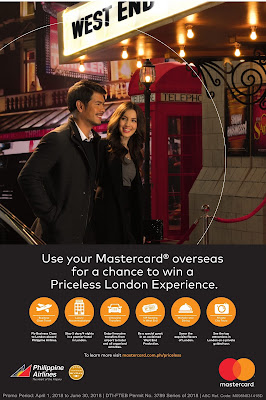 Buy helmet that is suited for your type of ride 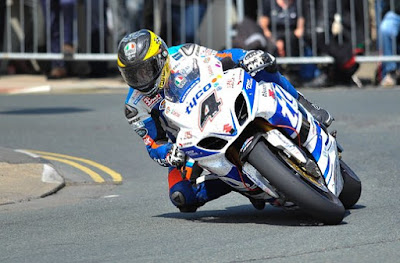 Wearing safety helmet is necessary for motorcyclist even though some countries do not implement helmet law. Riding motorcycle is risky and dangerous, more so if without wearing a safety helmet because motorcycle has no structural protection like other vehicles in the event of an accident.

Every motorcyclist has the responsibility to take extra precaution to protect themselves and the most important part is the head which is the most vulnerable part of the body. From surveys conducted, it was found that many motorcyclists were protected from serious head injuries by their safety helmet.

There are many types of motorcycle helmets on sale and they are generally classified into 6 main types.

The full face helmet covers the top, back, and the front of the head and has a chin bar. When choosing a full face helmet, it is important to look for one that is well ventilated and with removable padding that is washable especially for those riding in warm or hot weather. A full face helmet usually has a visor to protect from the glare of the sun, any particles that may come against your face or eyes, etc. 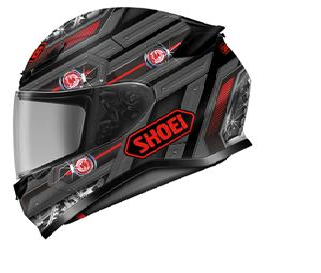 MySlim is Erich Gonzales' secret to a sexy body

ABS-CBN talent and actress Erich Gonzales has finally revealed her secret to staying healthy and sexy. Erich, 27, has proven her acting prowess in the past years with her remarkable roles and unforgettable movies she has starred in such as the hit teleserye "Be My Lady", her latest films "Siargao"and "The Significant Other."

So it comes as no surprise that the people behind Vida Nutriscience personally chose her to become its brand ambassador for MySlim. According to Erick Armigos, brand architect of Vida Nutri-Science, makers of mySlim, “In a country that consistently ranks among the best in the world in Gender Equality, especially in the work place, the sexy Filipina is one who embodies what it is to have self-worth and who takes care of her body for the sake of health and fitness, and not just to look sexy.” Obviously, Erich has got it--body, sexiness, wit and talent too--such a perfect choice for an endorser indeed.

What most people do not know is that the Poblacion (Town) itself in Taal, Batangas is satisfying to experience. It is the South’s answer to the UNESCO World Heritage town of Vigan. Walking through the streets of Taal, Batangas will bring you back to the time of your ancestors with Spanish-inspired houses abound. Talking to its people, appreciating it visually will make one learn more about its rich culture, history and heritage. My grandfather hails from Taal (from my mother’s side), the Ylagans were one of those who had built a “bahay na bato,” in the mid 1800’s. Our ancestral house proved to be a perfect introduction to Taal’s heritage. “Bahay na bato” in the southern region had the upper level of the house made of wood while the lower part is made of stone. And since television was not invented yet at the time, people amused themselves by watching other people pass by, so they had huge windows. Each year, we make it a family tradition go home to our ancestral house during Holy Week.

I used to think I know the Taal town quite well enough, having spent a couple of summer vacations there back when my abuela was still alive. Until I came across Abby’s Garden Resort very recently.  I’m fond of taking photographs and immediately share them on my social media accounts such as Facebook and Instagram. I’m pretty sure any millennial can easily relate well with me (I know I’m no longer called a millennial but even those who are young-at-heart and are tech-savvy too will be able to understand what I’m talking about). If you’re looking for a perfect spot for your prenuptial photo shoot or videos, don’t look far.

Abby’s Garden Resort is an ideal events place waiting to be discovered by tourists and locals alike. They could accommodate Christian weddings and its reception, team building seminars, among many others. Have you guys ever heard about it?  Located in Aroma, Butong, Taal, Batangas, it’s only a few hours away from the hustle and bustle of the city. The said resort is also a few minutes away from the grand Basilica of Saint Martin de Tours and Our Lady of Caysasay Church. A sweet escape if you ask my opinion and a really awesome place to exchange “I Do’s.” The only thing that’s lacking perhaps on my part is a groom who’s willing to make the same vow…(But that’s a totally different story though.) 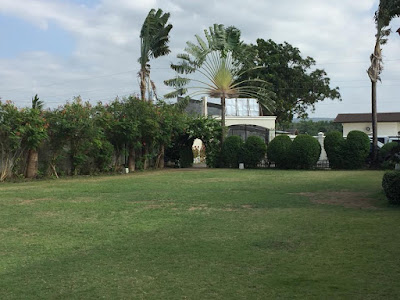 Aside from being a wedding events place and a hub for special occasion, it has different theme-based venues that can accommodate the creativity of both the bride and the groom in creating their ‘dream wedding.’ If you want a feel of the past, there’s a Mediterranean-like themed spot for you complete with all those lovely trellises and columns. If you want an intimate yet simple wedding ceremony, there’s Cherry’s Victorian Garden—a lush garden where you can have a setup of chairs and the works. For Kiddie parties, there’s Boat Themed Garden which I’m pretty sure the kids will love. With its huge garden compound, There’s a plethora of options for you to choose from, depending on your style and creativity.