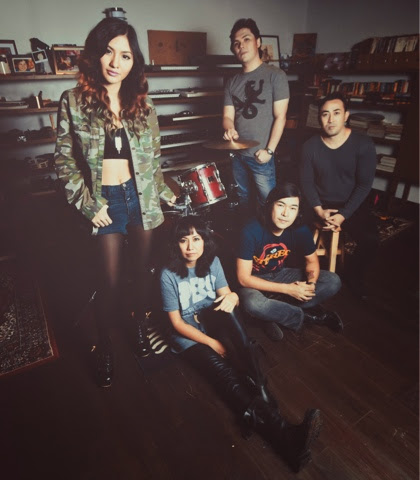 AVA Prime Media & Events invites you to LIFE ROCKS -  a concert series that aims to contribute to the continuing efforts in rebuilding the lives of our incapacitated brothers and sisters across the country. You can expect none other than the best of the Philippine music scene in their most moving, collaborative performances. This is a concert of mixed music of classics by the Manila Symphony Orchestra and rock by a blend of old and new artists. 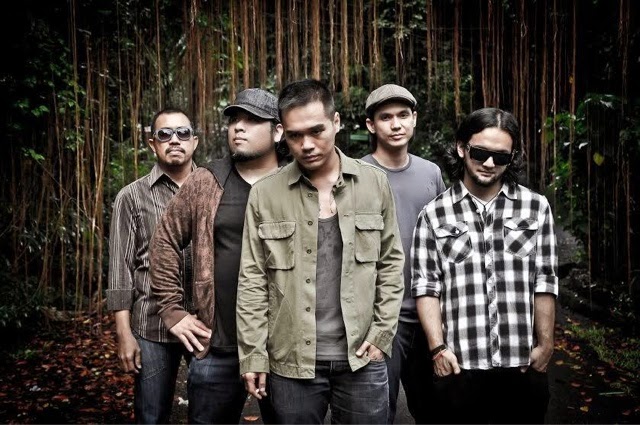 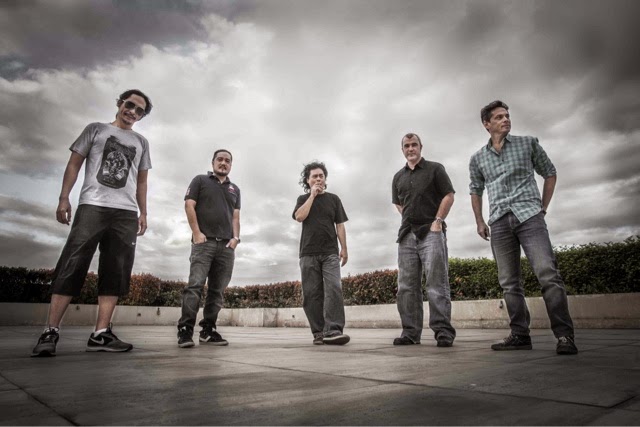 PLIA is a co-producer with AVA Prime for this concert whose beneficiary will be orphaned children of Typhoon Yolanda and other calamities.  This concert aims to promote the value of life insurance in preparing for life’s uncertainties. 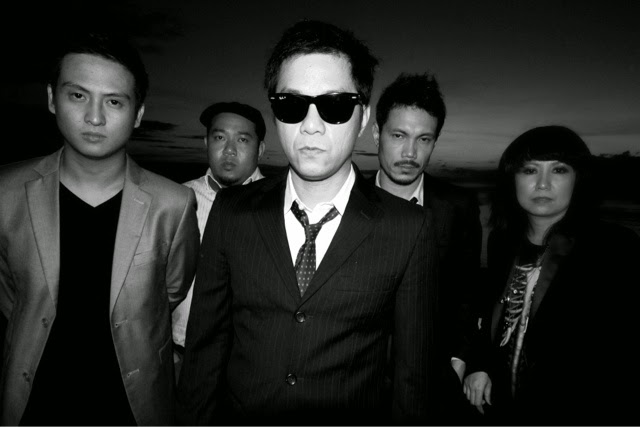 In line with the theme of disaster preparedness and response, PLIA  entered into a Memorandum of Agreement with the Couples for Christ BCOP-ANCOP (Building the Church of the Poor-Answering the Cry of the Poor) for the donation of a scholarship fund to finance ten High School students from the Typhoon Yolanda affected communities in Leyte for the school year 2015-2016. 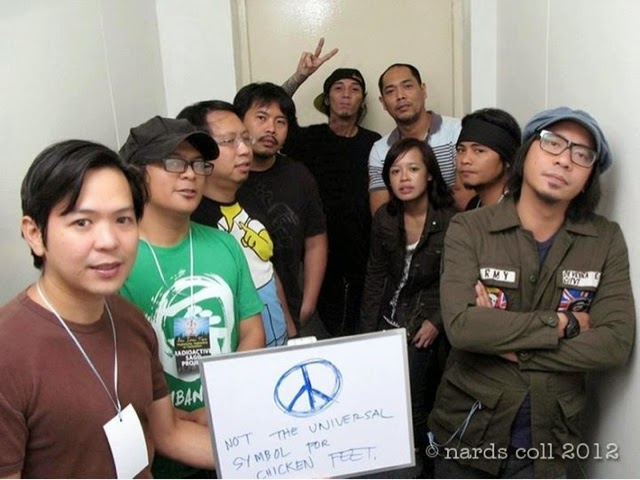 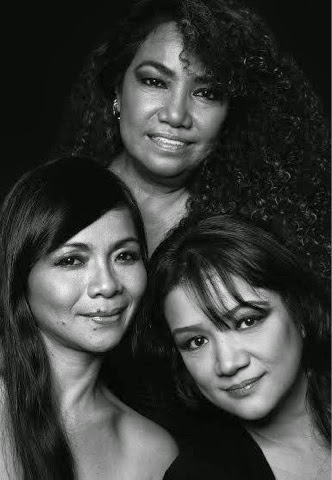 Proceeds shall be for the scholarship of those who have been orphaned by calamities that ravaged the country. The selection process shall be via the institutional partnership with Museo Pambata and the scholarship program of the Manila Symphony Orchestra. A documentary will follow the stories of the beneficiaries for one year.

LIFE ROCKS is the first of many events that comprises the launch and advocacy of the upcoming music lifestyle show -—THE LINEUP -—which begins airing November 2014. The producers will make a formal reveal on which network it will air in the coming weeks. THE LINEUP is an original AVA Prime creation.

Tickets are now available at all Ticket World outlets and at Resorts World Manila Ticketing Office.
Posted by Vance M. Ramos at 7:59 PM