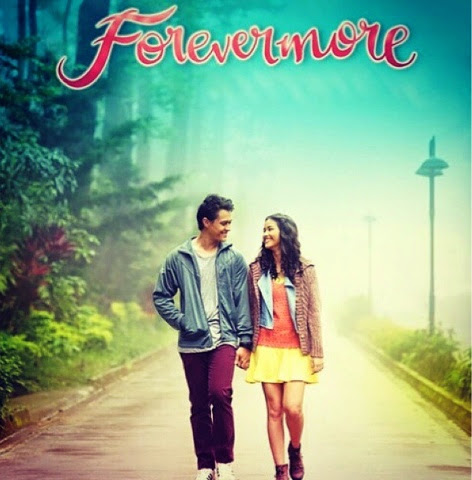 Enrique Gil and lovely newcomer Liza Sobreano were tapped to star in the upcoming television series entitled "FOREVERMORE" which will soon be seen on ABS-CBN. From the creators of "The Princess and I" and "Got To Believe" comes another romantic comedy series that will make you fall in love, believe in love and on second chances. 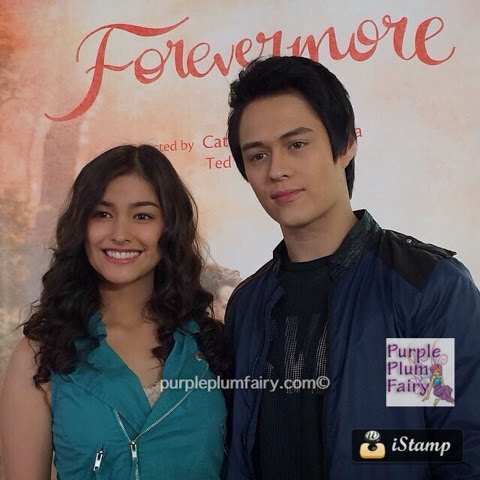 "It's nice to be working with the youth, more so because this project is something lighthearted. But it also teaches a lot of moral values. Basically, this TV series is something that viewers from all ages will not only appreciate but can relate with as well," Director Cathy Garcia-Molina enthuses.

"Just to clarify, Forevermore isn't a remake of the old film of former love team Jericho Rosales and Kristine Hermosa. We have an entirely different story and characters. Forevermore is a TV series that viewers shouldn't fail to miss!," said Director Ted Boborol. 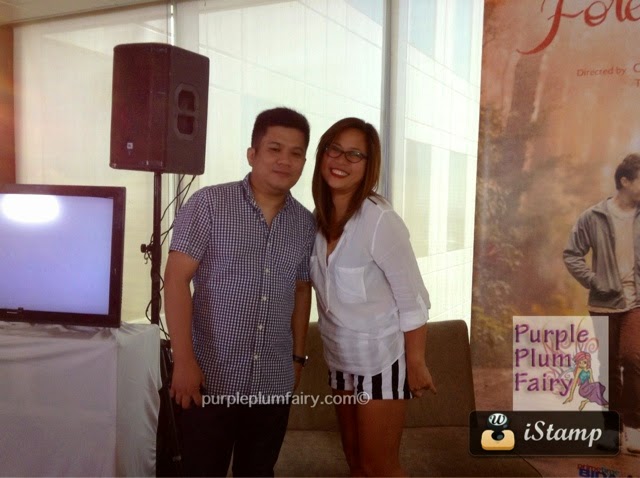 Forevermore follows e story of a well-off guy, Alexander Grande III (Gil) who falls in love with strawberry farm lass, Tessa (Soberano). Gil will portray the character of a bad boy, outgoing and extremely adventurous lad who meets Soberano in an accident. Soberano plays a character opposite to his. Tessa's an intelligent hardworking girl who values her family so much. 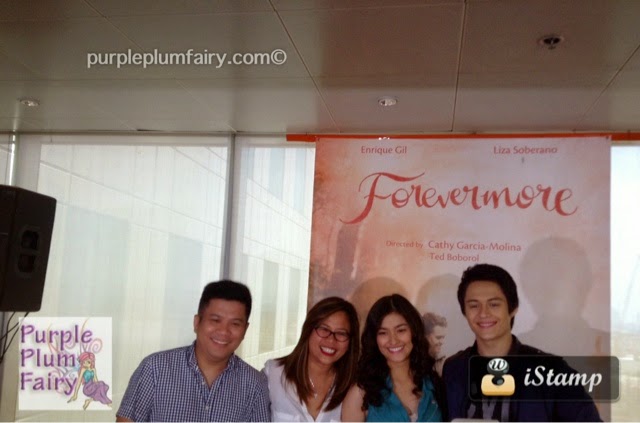 And because the two are constantly together doing projects, Enrique disclosed  that they have gotten closer to one another. “Yes, we are spending a lot of time together, we enjoy each other's company as well. It's good because it will help our team up eh,” confirms Enrique as they juggle to their TV and movie project together. 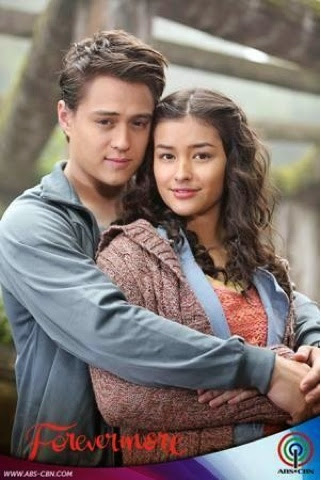 On being paired with Enrique, Liza says, "I feel so honored to be paired with him (Gil) and to be working with notable Directors such as Cathy Garcia-Molina and Theodore Boborol. That's why I'm doing my best each day to make sure that I could somehow live up to their standards."

Young as she is, (she's only in her sweet sixteen), Liza knows whereof she speaks. "I know not everyone's given the privileged to be working with the people I'm with right now. Anyone would love to be in my shoes. So I work doubly hard to prove that I deserve the attention I am getting." In fact, one would be surprised to know that Liza, who's half-American and was born and raised in the US, speaks fluent Tagalog. "I've learned to speak the language in the past three years I've studied and lived here," adds Liza. 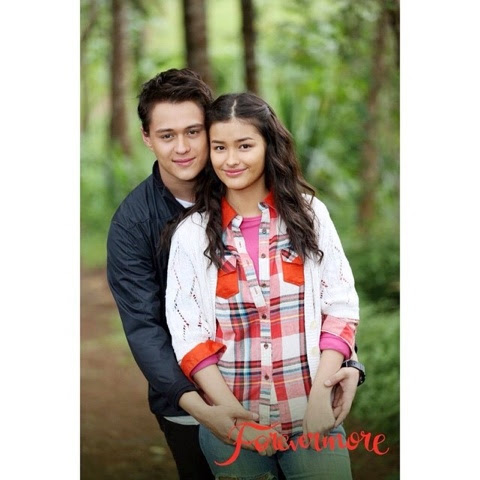 The two youngsters were first paired up in the 2013 film "She's The One" with Bea Alonzo and
Dingdong Dantes. “I’m pretty excited to be working again at Forevermore really has a wonderful story that viewers would certainly love, and I really want to be paired up with Liza since ‘She’s The One,’” admits Enrique. “There had been a lot of comments and compliments after seeing us together in "She's The One". They saw that we had the potential chemistry on screen so when I was asked whom I want to work with for my next project, I told Tita Malou (Santos), I'd like to work with Liza again," reveals Enrique.

Enrique shared that his role is different from the roles he had played in the past before. "I'm going to play Alexander Grande III. My family owns a chain of hotels here. But through the backstory, viewers will understand why he's behaving that way. Something has happened with his family that he felt so guilty about that has made him a jerk somehow until he met Liza's character Tessa." 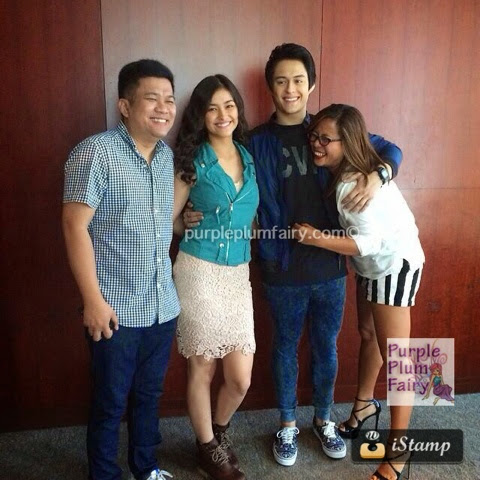 Forevermore is going to be the first TV team up of Gil and Soberano. They will also be the lead cast of another movie adaptation of a Wattpad story, "The Bet" under Star Cinema.

Forevermore is to be produced by Star Creatives with supporting casts led by veteran actors Joey Marquez, Zoren Legaspi, and Lilet who recently resurfaced in the singing show “The Singing Bee" and is currently making a showbiz comeback. The new breed of stars such Sofia Andres, Yves Flores, and Kit Thompson will also be part of the said teleserye.

Forevermore with all its element: great actors, box office proven directors, excellent story will surely be making waves on your TV sets. Watch out for it soon only from ABS-CBN Channel 2.