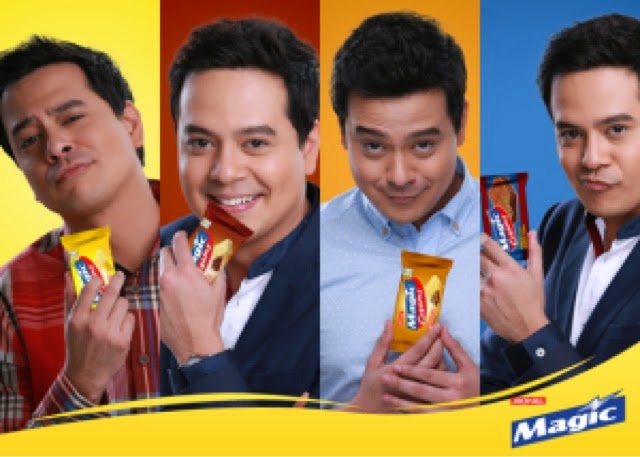 John Lloyd Cruz, the award-winning Filipino actor and popular Jack 'n Jill Magic Flakes Crackers endorser/brand ambassador recently surprised unsuspecting fans as they had experienced a once-in-a-lifetime magical moments with the actor. John Lloyd Cruz had traveled all the way from Manila to provinces such as Laguna, Pampanga, Iloilo and Cebu. He surprised people who had no idea that he'd be showing up and in his own simple way brought some 'magical moments' for these ordinary people.

The said "tour" is Universal Robina Corporation's (URC) Jack 'n Jill Magic Flakes campaign called "Nothing Like Magic" which aims to show that magical moments can happen to anyone,
anytime and anywhere, just like when John Lloyd and Magic Flakes Crackers are around.

The students of Technological Institute of the Philippines Manila got the biggest surprise of their lives after they had participated in one of the games at their campus which had won them such magical moment. Ester Policarpio, Jomabell Loscano, Sheryll Limpios, Zyren Joy Tristeza and Paula Isabel Sazon found themselves lucky to end up as game winners. As they were about to get their prizes, they saw John Lloyd Cruz walking towards their direction. The heartthrob awarded them with a Sem Starter Surprise in the form of Robinsons gift checks worth P50,000, which doubles their victory. With John Lloyd + shopping spree, what more can you ask for?

Angeles Public Market store owner Corazon Ocampo experienced a unique and rewarding surprise. A URC delivery guy who looked exactly like John Lloyd, came over one day not only to deliver boxes of Magic Crackers but also to give her a Magic Vacation Package worth P50,000, inclusive of airfare via Cebu Pacific, 2-night accommodation and pocket money.

At the Robinsons Supermarket in Fuente, Cebu, Jenevie Verances got pretty excited upon knowing she will receive a freebie after purchasing Magic Flakes. Her excitement had brought her tears of joy when the Magic man appeared out of nowhere to give her another gift—a Magic Domestic Vacation Package worth P50,000. 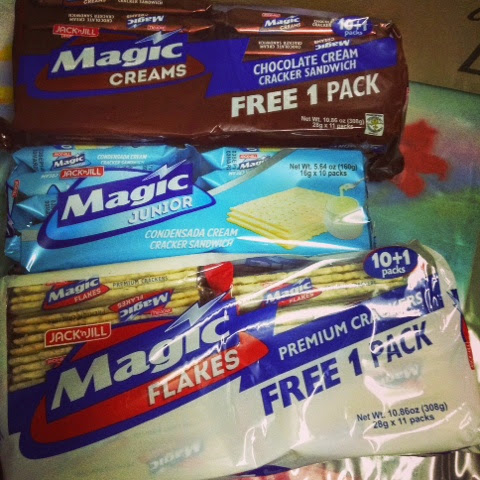 I'll keep the magic alive by sharing these Magic Flakes Crackers goodies to surprise my family, relatives, friends and even strangers I meet each day. For there's nothing more fulfilling than sharing the magic that real happiness brings. 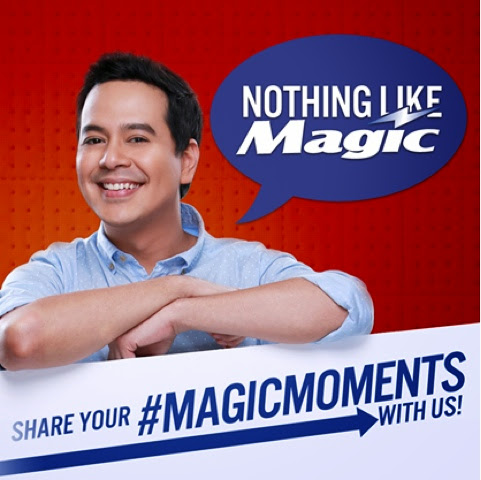