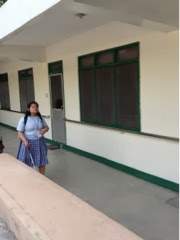 We are going into the last month of the year. In some ways, the remaining month has the most pressure. What have we done in the last few months that has affected others? Instead of trying to curry favor with everyone by buying the most expensive Christmas gifts and getting into debt, say goodbye to all that pressure and give the best gift of all--the gift of self just like what the Marriott Hotel Manila recently did. 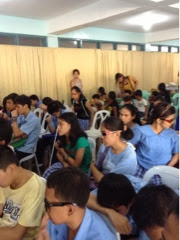 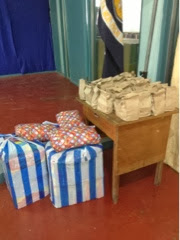 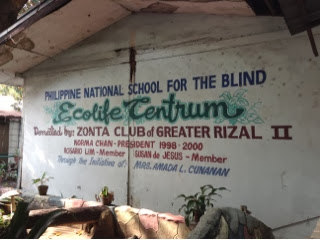 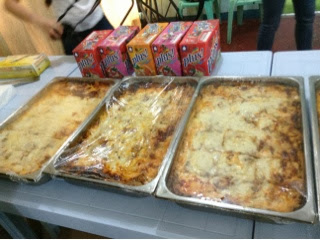 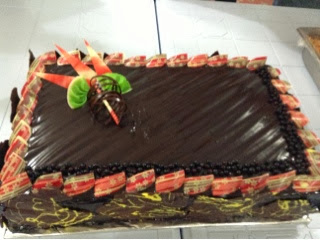 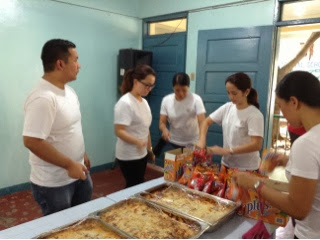 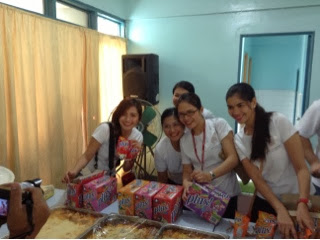 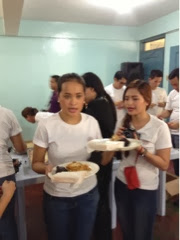 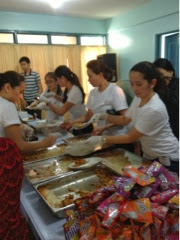 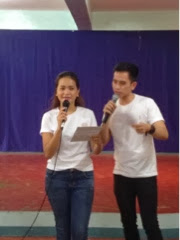 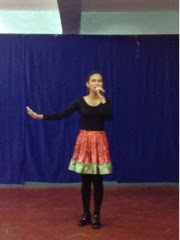 Here's a glimpse of a girl student from Philippine National School for the Blind: 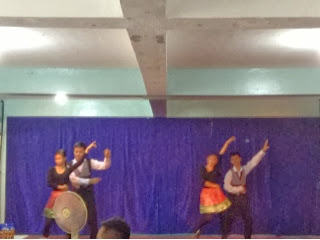 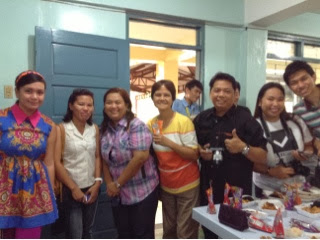 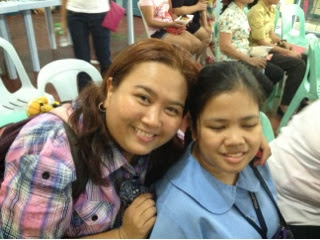 During the said afternoon, the students of the Philippine School for the Blind also prepared special production numbers to the delight of the guests. A young girl rendered a song, some students performed a dance number, but tears welled up in everyone's eyes when PNSB students Bryan Vega, 24 and Jackielyn Pinazo, 19 had a duet with the song, "The Prayer. "

These youngsters had powerful voices than can be compared to cherubims and seraphins. I later found out Jackielyn Pinazo was one of the grand finalist of the now defunct top rating show on TV5 called Talentadong Pinoy. Born blind, Jackielyn started singing when she was only two and she's now in grade 7. I was so amazed at her soulful voice, I told her she may not have seen the world, but her voice is heard in echoes. 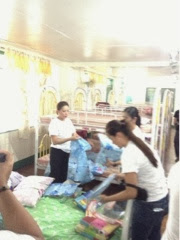 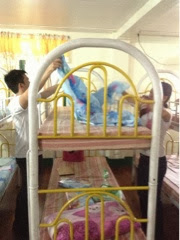 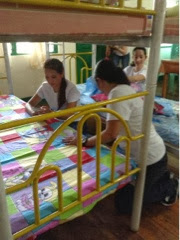 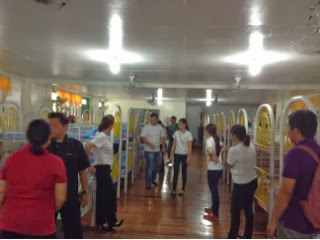 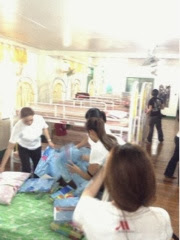 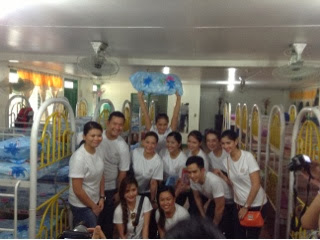 I am so grateful to Marriott Hotel Manila for giving bloggers like me the chance to visit the PNSB and to cover an advocacy such as this. We helped the Marriott Hotel Manila team to feed the kids and assisted them during the afternoon's activity. It may seem like a simple activity but it had given me a glimpse on the lives of our blind brothers and sisters. Interacting with them gave me a sense of hope and It has inspired me even more knowing how blessed I am.

Seeing the smile on the faces of the PNSB students had left a soft spot in my heart. The entire Marriott Hotel Manila staff and all the bloggers left with happy faces knowing fully well that sharing and giving isn't beyond their means and that in a short time, we all made the students at PNSB happy. For Marriott Hotel Manila, the said activity was a perfect way that capped off their Global Customer Appreciation Week.