De La Salle Manila Restages A Fire in the Soul: A Cantata 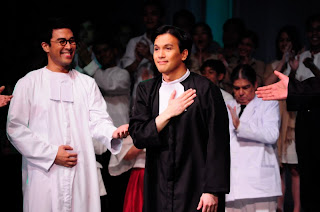 In celebration of De La Salle University (DLSU) Manila’s centennial year, DLSU restages A Fire in the Soul: A Cantata.  Conceived by film, theater, and television writer, and production designer Gabby Fernandez and directed by multi-awarded film director, writer and production designer Peque Gallaga, Vicente Garcia Groyon wrote the libretto and Von De Guzman composed the music for the said narrative. It was first staged in 1995 at the University of St. La Salle in Bacolod City. 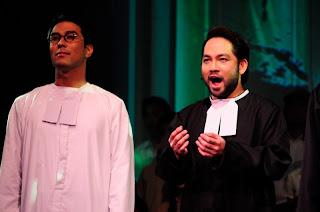 A Fire in the Soul: A Cantata tells the story of a pivotal event in the history of La Sallian mission in the country where twenty-four people and sixteen La Salle brothers suffered under the hands of Japanese soldiers who entered the De La Salle campus on Taft Avenue and assaulted the people who lived there as the American forces strafed bombs in the City of Manila.  It happened in February 12, 1945, during the Japanese-American occupancy in the Philippines.  DLSU will remember them forever and would like to honor their memory and service to mankind by means of restaging the Cantata once again. 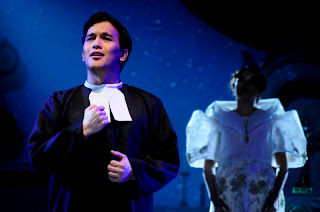 A Fire in the Soul: A Cantata will have a stellar cast of veteran stage actors Michael De Mesa as Br. Egbert, Franco Laurel as Br. Antonius, Al Gatmaitan as Br. Mutwald, Jonel Mojica as Br. Friedbert, Miguel Castro as Br. Arkadius, Floyd Tena as Br. Athanasius and Naomi Sison as Alma Mater.  Joining them are Onyl Torres, Nazer Salcedo, Gary Fabricante and John Gilbert Arceo who will all portray the role of Japanese soldiers in the said narrative.  Narrators will be Jaime Fabrigas, Ricky Gallaga, Conchita Castillo, Dado Jose, Tanya Lopez and Louie Zabaljauregi. 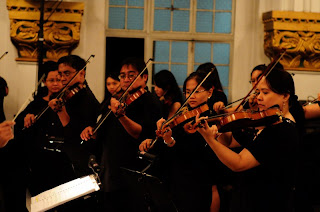 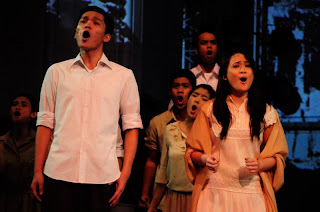