If you have experienced having skin warts, then chances are, you must have gone through electrocautery in order to get rid of them. Electrocautery burns each wart and removes the skin problem using alternating currents of electricity. Having gone through that, I know it's really painful even if there's a topical anesthesia or even if you've got high tolerance to pain. Still, you would feel the electrical current and it's excruciating for me. That's why when I heard about the wonders of RCC Amazing Touch's patented novel product called Dewart (for removal of warts) and Demole (for removal of moles) creams made out of cashew nut oil, I was pretty excited to try it. With something that came from nature, herbal cauterization leaves no scarring, relatively painless and very affordable. It's non-invasive too so there's no need for surgical procedures and anesthetics. 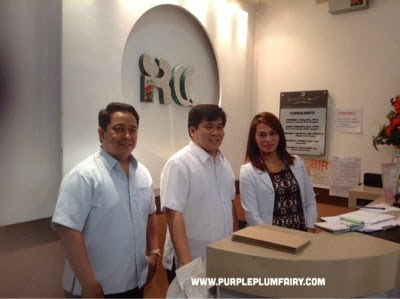 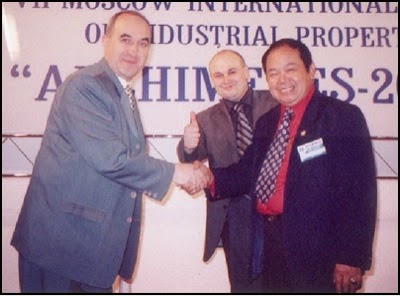 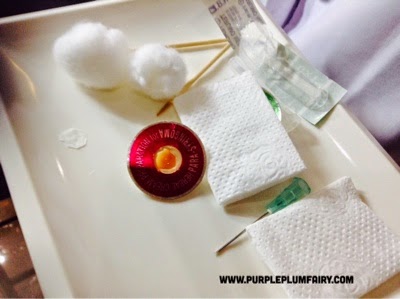 One of the many cream inventions based on cashew nut oil by Mr. Rolando Dela Cruz is used for syringoma.

RCC Amazing Touch was established in March 13,1997 by Filipino inventor Rolando C. Dela Cruz. He accidentally discovered that the oil of cashew nut can do wonders for the warts when it had burned the warts on his hands as a young boy. And as they say,  the rest is history. Dela Cruz' invention and dedication has given him recognitions here and abroad and has turned him into a world class inventor. He's recognized by the Department of Science and Technology, World Intellectual Property Organization and other coveted organizations locally and internationally. His invention also made it in the British Invention Show wherein he bested 30 countries and bagged the most coveted Obelisk Award. 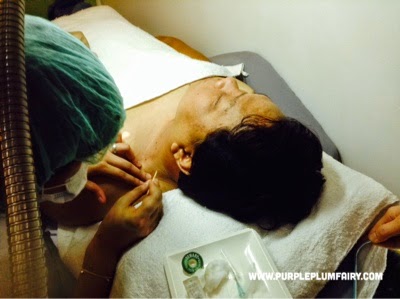 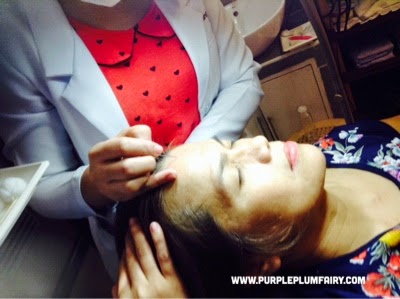 Dela Cruz' herbal cautery creams removes moles (Demole) and warts (Dewarts) also gave birth to other herbal creams for the removal of milia, skin tags and xanthelasma. His success in herbal cautery also made him invented DeBCC or the cream for the treatment and control of basal cell carcinoma, a type of skin cancer. It's currently undergoing clinical trials for skin patients at the Philippine General Hospital (PGH) and was recognized by the stringent American College of Surgeons.

You can check out how effective the RCC Amazing Touch cashew nut oil cream with these photos taken from an actual patient: 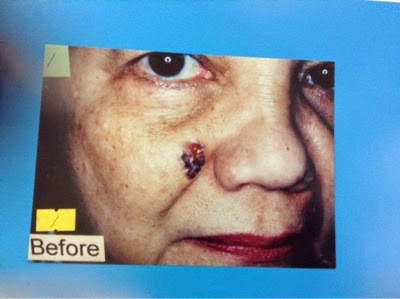 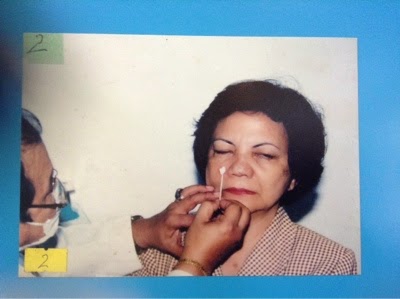 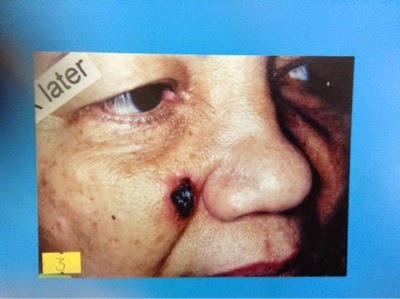 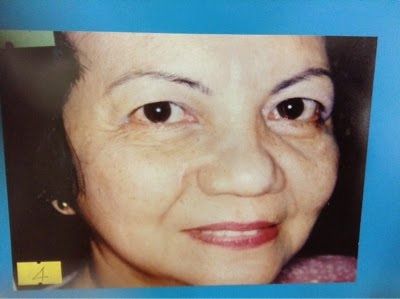 Here you may also watch this short actual amateur video I took while the staff at RCC Amazing Touch was treating the skin tag at the nape of my friend:

I was able to try RCC Amazing Touch Dewart cream herbal cauterization myself and I would have to say it's indeed painless than what I usually experience when being electrocauterized. The only painful wart that was removed was the wart on my eyelid. I almost cried because it stings. I was told that this was the case because the skin on our eyelids are the thinnest ones we have. But the warts removed from other parts of my face, neck and body didn't hurt at all. 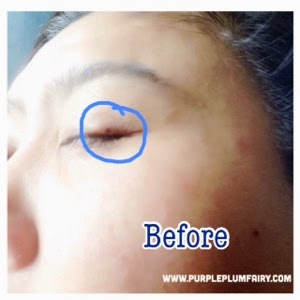 The picture above was taken right after I was given treatment on the wart I've had on my eyelid. 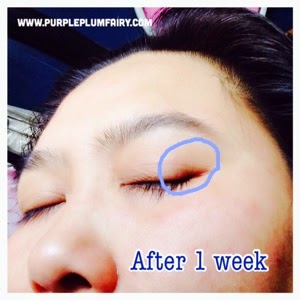 Exactly a week after the said treatment, if you notice, the wart has gone.

This is how my neck looked like right after I was treated with RCC Amazing Touch Dewart cream. It appeared like reddish tiny bumps on my neck. But after sometime, the redness had disappeared. 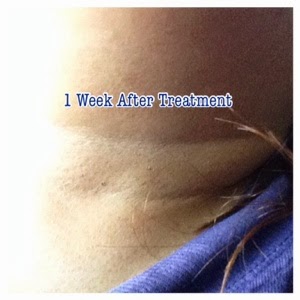 One week after the treatment shows how the tiny red warts and bumps are no longer visible. 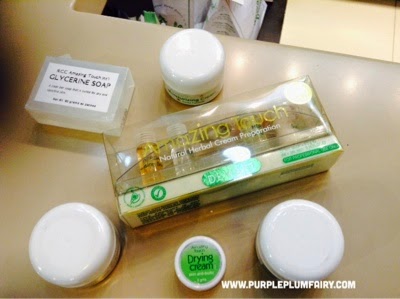 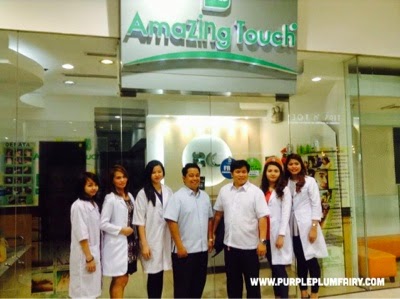 Thanks to RCC Amazing Touch. I won't have to go through painful electrocauterization ever again! I was finally able to bid my warts and skin tags adieu!