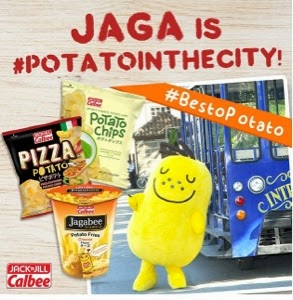 
Calbee is the largest snack food company in Japan, with sales of over 179.4 billion yen and a dominant 52.3 percent share of the snack food market in the world's third biggest economy. Calbee manufactures and sells snack confectionary, bakery food and cereal food.

"In line with our global strategy, we have decided to establish a joint venture company with URC which has strong sales and brands in the Philippine market. The joint venture aims to grow sales of Calbee products and expand market share in the Philippines, one of the promising snack foods markets," Calbee said. 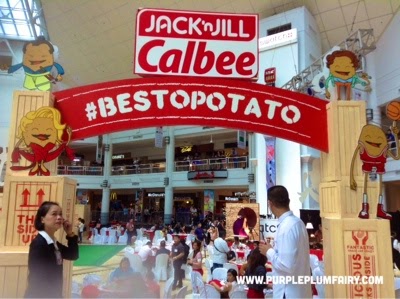 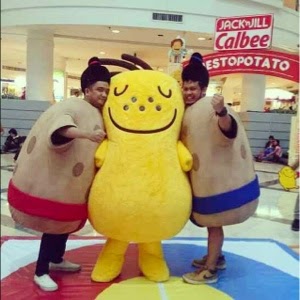 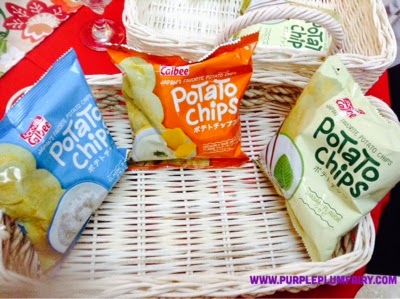 For certified potato fans, grab a cup of Jack 'n Jill Calbee Jagabee Potato Fries. Jack 'n Jill Calbee Jagabee used its original method of frying steamed potatoes to offer a crispy texture and pronounced potato flavor of this unique product. It's another pioneering snack in the Philippines that offer a snack in a cup. These thick potato fries are filling enough to satisfy your potato cravings. Jagabee Potato Fries are packed with flavorful crunch and is available in Classic Salted, Cheese and Garlic. One cup is good for sharing and is perfect for watching movie marathons with family and friends. 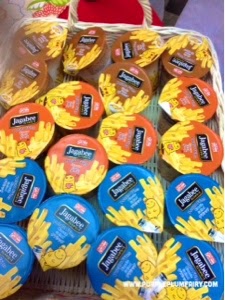 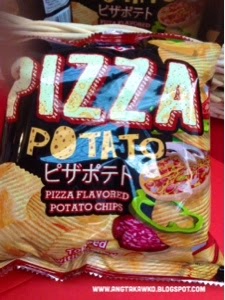 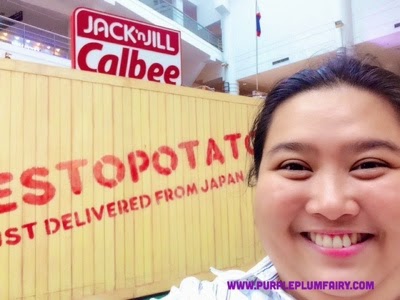 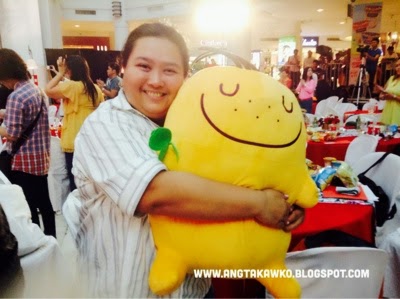