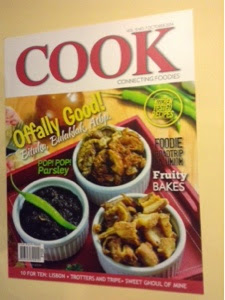 Cook Magazine, the Philippines' leading monthly culinary magazine recently launched their state-of-the-art Kitchen Studio. In partnership with HÄFELE, the COOK MAGAZINE KITCHEN STUDIO will serve as the magazine's test and demonstration facility. Equipped with the best and innovative kitchen appliances and fixtures from HÄFELE along with its other popular brands such as Bosch, Siemens and Gorenje, Cook Magazine Kitchen Studio showcases the best of European technology. 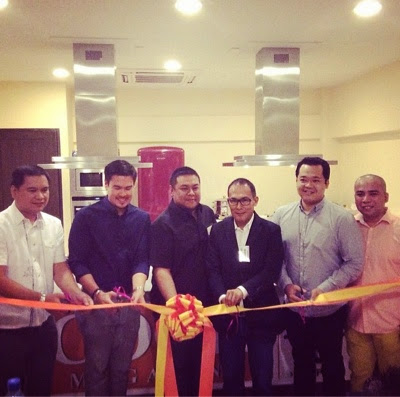 The Cook Magazine Team during the ribbon cutting ceremony. 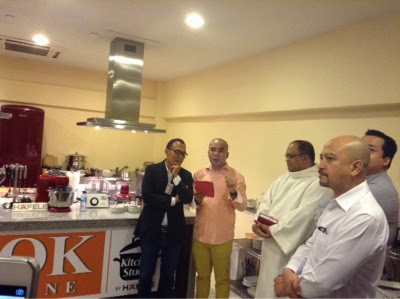 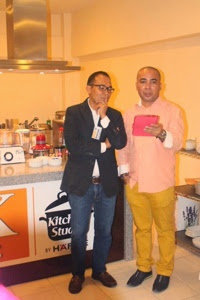 With the latest and top-of-the-line and world class brands like Siemens multi-function and microwave ovens, gas and electric cooktops and grill, Gorenje Retro Chic Refrigerator and Bosch kitchen appliances--Cook Magazine's Kitchen Studio had everything you'll ever need in the kitchen. And to make sure that the kitchen remains to be smoke-free, HÄFELE ceiling mounted chimney hoods were also installed. There are also Gree air conditioners installed inside the room to keep the venue cool and to make sure that the kitchen remains to be comfortable especially during those times when they would do photo shoots and actual recipe testings and/or demonstrations where the cooking equipment intensifies the heat more and further adds to the humid weather. 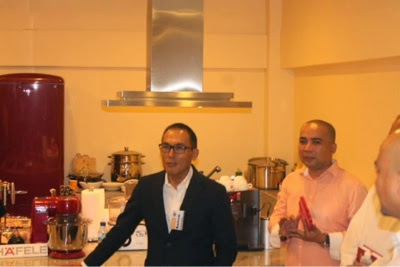 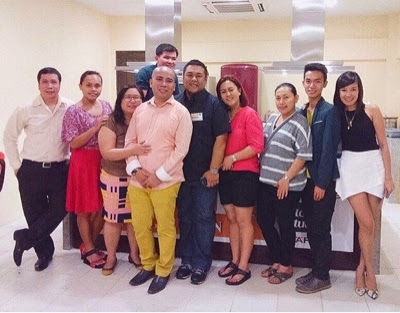 The brains behind Cook Magazine

The COOK MAGAZINE KITCHEN STUDIO is a great place to hold demonstrations, recipe testings, product tests and launches. Located right in the heart of the bustling EDSA-CUBAO, just across the Araneta Center, the kitchen is easily accessible by both public and private transport. The COOK MAGAZINE KITCHEN STUDIO  is on the 7th floor of Vista Hotel, just right below the southbound Araneta Center-Cubao MRT Station. Basement parking is also available for private vehicles.

Now on their 15th year, Cook Magazine is proud to share its dream kitchen with their loyal readers and the food-loving public. With their goal to further promote home-cooking and local cuisine, COOK MAGAZINE KITCHEN STUDIO is just one of the many beginnings for more discoveries and experimentations.