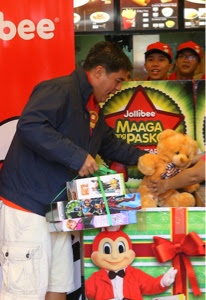 Jollibee celebrates the 20th year of its popular Maaga ang Pasko toy and book drive with the theme “ang pinakamaaga, pinakamahaba at pinakamalaking Pasko. To bring this concept to life, some of the country’s biggest and brightest stars shared their time and talents to join the various activities and encourage more people this early to participate and spread cheer to even more Filipino children. 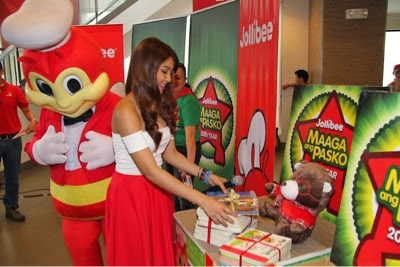 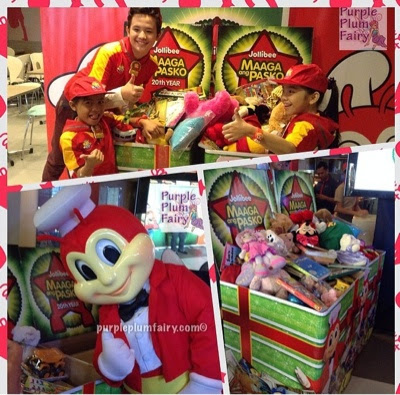 
Christmas carols filled the air as various celebrities led by the original Jolly Toy Scout Aga Muhlach, Sarah Geronimo, Nadine Lustre as well as Zoren and Carmina Villaroel-Legaspi and family, and even Gary Valenciano joined the pop-up carols around the Metro and the campaign launches in Jollibee stores in Manila, Pampanga and Laguna to solicit toy and book donations. Hundreds of kids were also treated to early Christmas presents when the Maaga gift-giving caravan visited schools like the Dela Paz elementary school in Pasig and orphanages like the Nayon ng Kabataan in Mandaluyong and the Reception and Study Center for Children in Quezon City. 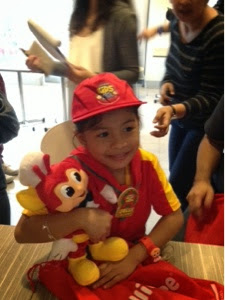 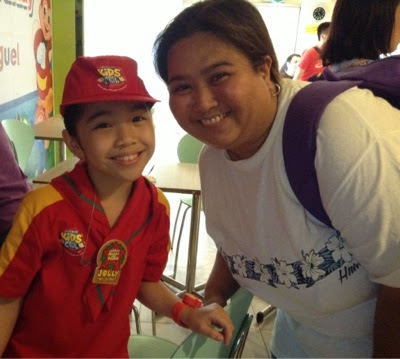 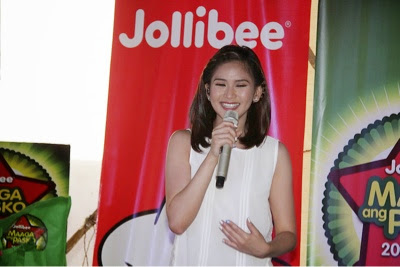 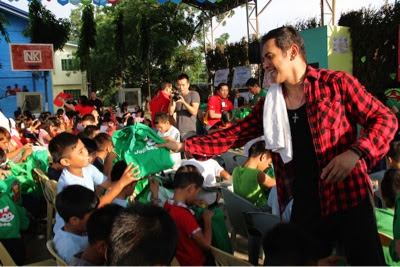 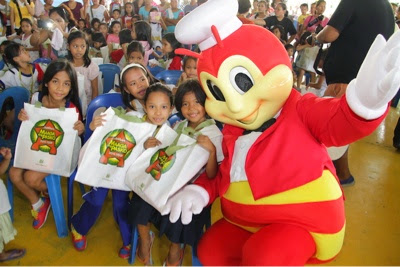 Make more kids happy this Christmas by donating toys and books to Maaga ang Pasko. Drop by any Jollibee store nationwide or visit jollibee.com.ph/MaagaAngPasko to donate. The 20th Maaga ang Pasko campaign is also made possible with the support of online donation partners Toy Kingdom, Goodwill Bookstore and Blink, and clean-up partner Breeze. 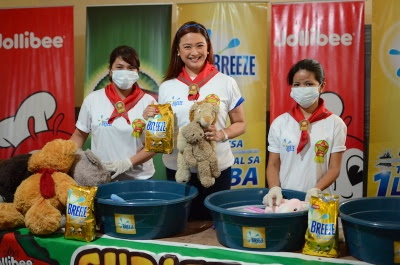