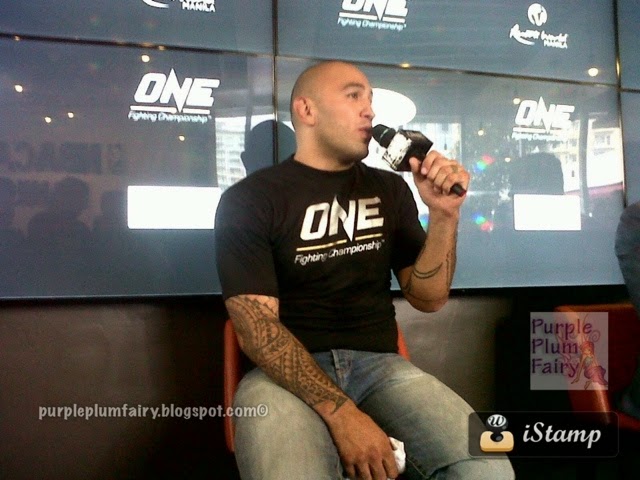 This December, brace yourselves with the breeze of a cold climate but also the heat as
ONE FIGHTING CHAMPIONSHIP (ONE FC), known as Asia's biggest mixed martial arts organization with a 90% market share, returns to Manila this coming December 5, 2014. ONE FC aims to end the year with a bang as it brings forth one of the Philippines' finest mixed martial artists, Brandon "The Truth" Vera which will be held at the SM Mall of Asia Arena.
Brandon Vera has long been known as one of the most dangerous big men in the field of MMA. His vicious brand of Muay Thai is to be respected as much as it is to be feared. ONE FC's happy to welcome Vera. "I am truly eager to return to Manila, the land of my heritage--to bring honor and glory to my Filipino fans," says Vera during the press conference. 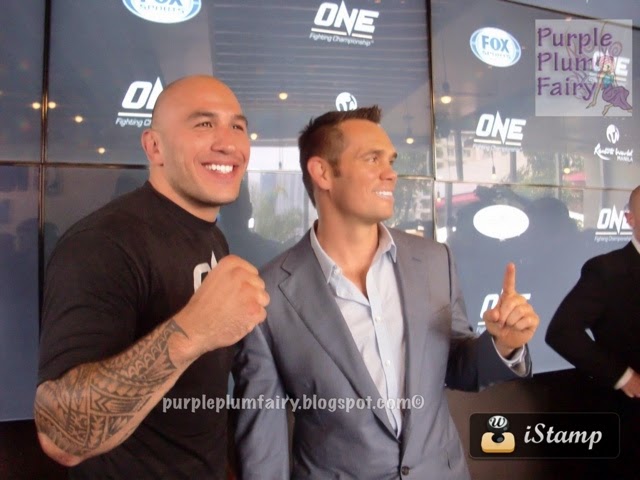 Part Filipino, Italian and American, Vera brings the best of all cultures to the sport but he's partial to the Philippine flag with pride. A former member of the US Air Force Wrestling team, Vera is well-versed in wrestling, Muay Thai and Brazillian Jiu-Jitsu--thus, making him a well-rounded fighter. ONE FC and MMA fans forsee Vera to dominate the Heavyweights in ONE FC.
As proof of bis love to the Filipino people, Vera has tattoos on his back written i. Filipino calligraphy which translates into four elements: earth, wind, fire and water. Like his ancient markings, Vera's bound to be another force of nature when he gets inside the ONE FC Cage this December against an opponent to be announced. 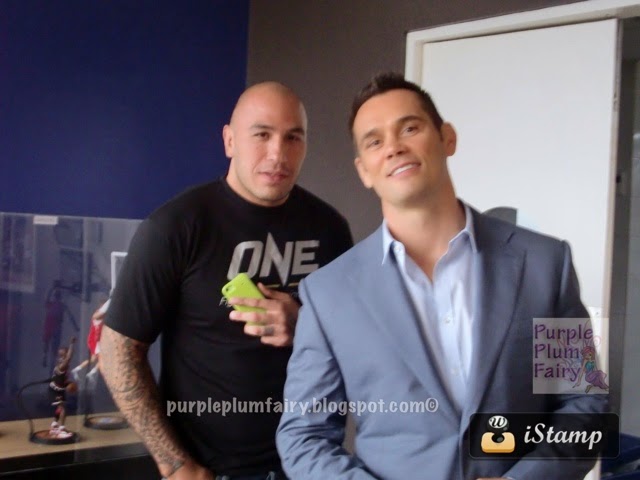