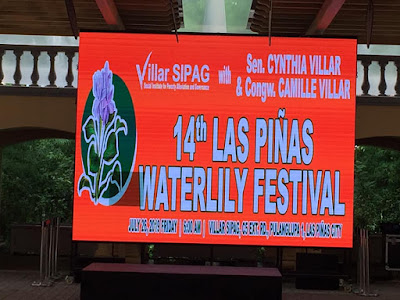 Las Piñas  City recently put the spotlight on water lily during the celebration of the 14th Water Lily Festival where they had featured the city’s rich cultural heritage as well as its best products.  The said festivity was basically the brainchild of Senator Cynthia Villar who took the initiative to celebrate the festivity back in 2006. Through the years, it became a venue for the city’s most talented performers and the most beautiful people. It had also served as a way for people to express their creativity.

“We are very proud of the festival because it is also a way for us to stay true to our commitment for a lifestyle that is in harmony with nature and the environment,” Villar said.

Among this year’s activities include the search for Miss Las Pinas Water Lily 2019 where the coronation was held at the Villar SIPAG Pavillion. The winners of this pageant were judged according to their physical beauty, intelligence and overall uniqueness and creativity of the waterlily gown which they wore. Candidates were also chosen for their communication skills and active involvement in community service.

Candidates were fully represented by their respective barangays and were required to create a decent cut of mestiza terno made of 100% water lily. Prizes at stake include Php25,000 cash and crown for the Grand Champion, Php15,000 cash for the First Runner up, and Php10,000 for Second Runner up.

It was indeed a day filled with anticipation as there had also been an inter-school street dancing competition where groups composed of high school students enrolled in the city competed for the following prizes: Champion Php50,000, First Runner up: Php30,000, Second Runner up: Php20,000.
Winners for the interschool street dancing competition were judged based on their waterlily costume, props, choreography and technicalities. 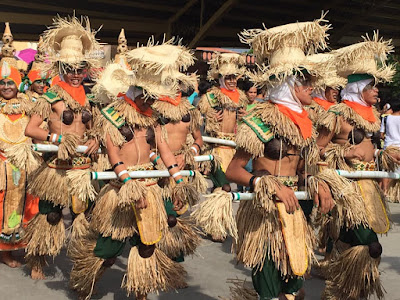 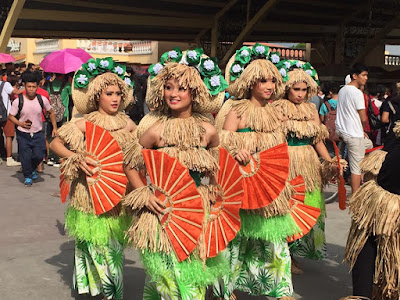 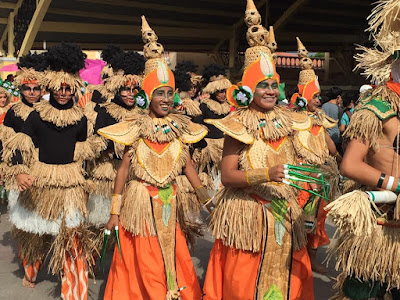 The said festival also featured various exhibit of water lily products from other nearby provinces like Laguna and Rizal.

Incidentally, since Senator Villar’s birthday was fast approaching, well-wishers also sang a happy birthday song for her as she blew her cake during the said event. It was also on the same day where Sen. Villar awarded the 11 Most Outstanding Youth Winners for the 3rd Villar SIPAG Youth Poverty Reduction Challenge Awards 2019.

Again, our congratulations to all the winners and happy birthday to Senator Cynthia Villar! Good job Las Piñas City!
Posted by Vance M. Ramos at 1:24 AM