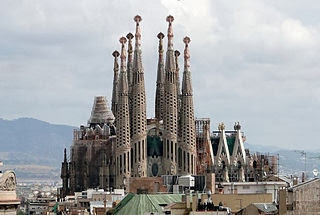 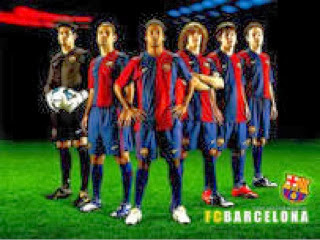 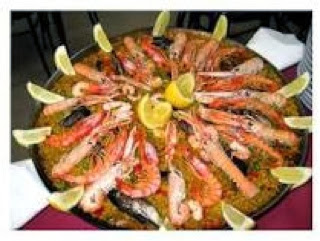 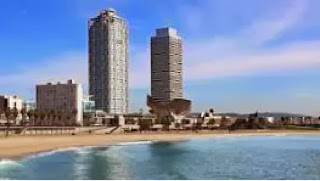 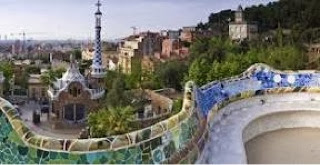 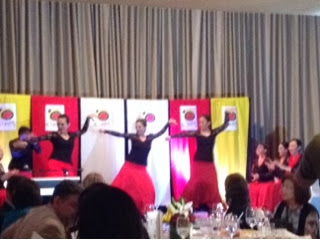 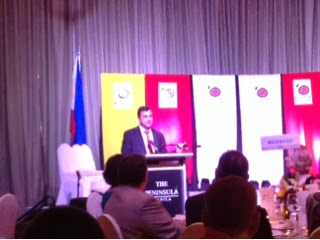 Spain is world's third destination in meetings, incentives, congresses and exhibitions in 2012. With more than 50 conference centers, located in a wide variety of different places and a broad range of infrastructure in continual growth and renewal, in response to the promising future of the sector in Spain.
What makes Spain different is the establishments (modern ones) which co-exists with remnants of history. It is a melting pot of races and cultures brimming with diverse entertainment options, exciting attractions and a comprehensive transportation system. For these reasons and so much more, these are enough to make you fall in love with Spain, thereby making Spain as your top choice in your next travel destination.
For more information, visit www.spain.info
Like them on Facebook www.facebook.com/SpaininSingapore
Watch its beauty at www.youtube.com/spain
Disclaimer: I am not compensated for this post. Opinions and impressions expressed are my own.
Posted by Vance M. Ramos at 3:46 AM