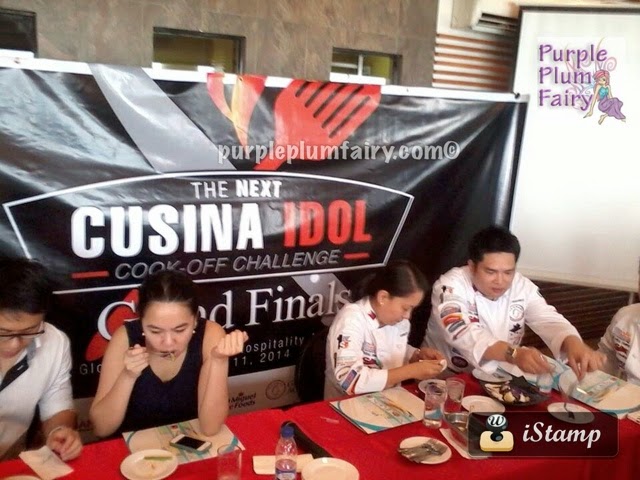 Fueled by their passion for food with the determination to show the skills that they've got, ten cooking enthusiasts and culinary students had battled it out on the most exciting culinary contest dubbed as "The  Next Idol Cook-Off Challenge," hosted by Melawares, the trusted name in melamine tableware and Urban Kitchen, the complete restaurant and food service solution. Held last October 11, Saturday, at the Global Culinary Academy in Pasig, the coveted title are divided into two categories: the Culinary Division composed of students currently enrolled this school year; and the Cooking Enthusiasts Division which was held open to all genders, from 18 years old and up. 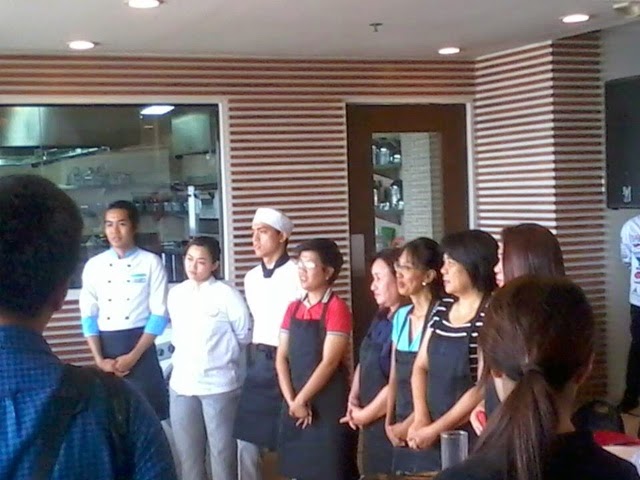 All finalists underwent through stringent screening and rigorous preliminary rounds before advancing to the finals. They all purchased Php500 worth of Melawares, Bestwares, Perfect Dining, and Urban Kitchen products and filled out the online registration form found at the Melawares Cusina Club Facebook page. Preliminary winners were chosen based on the plating, cleanliness and preparation, and number of Facebook shares. 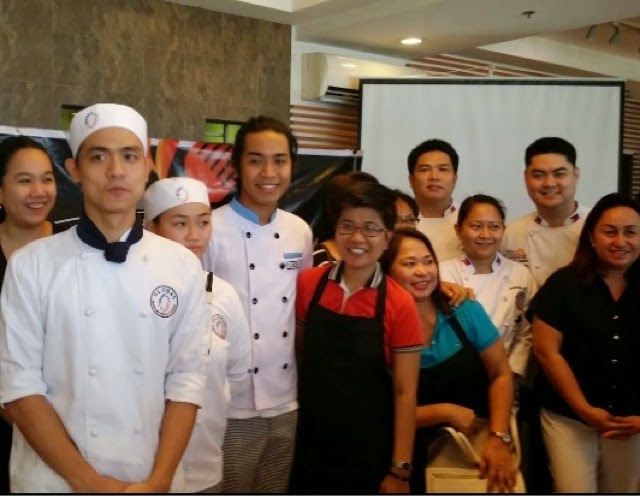 In the end, Mercedita Madrona and Kimberly Jane Solejon emerged as winners on different respective categories. Both won a whopping P 250,000 kitchen showcase prize for beating other finalists from the recent Melawares Culinary Clash. Other finalists namely: Maria Luisa Juanson, Maridel Pacleb, Ayah Potian, and Vivian Tiongkiao from the Culinary Enthusiasts Division and  Maverick Javier and Mark Johnsent Talento from the Culinary Students Division all went home with a prize of P25,000 worth of kitchen showcase. 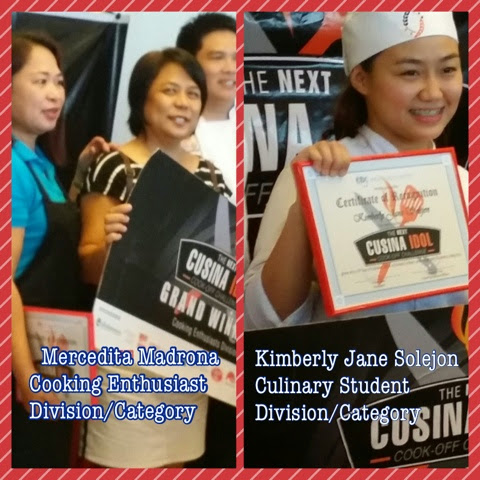 The chosen finalists for the Culinary Students Division were asked to impress the judges with their star dish using chicken, while those in the Cooking Enthusiasts Division tried to stand out from the competition with their original fish recipe. Mercedita Madrona impressed the judges with her Adobo Marinated Hito while Kimberly Jane Solejon made it to the top with her Pan-Seared Chicken.
The two "Cusina Idols" on each division winners as well as the other finalists will be featured in a publication. "It's no secret that Filipinos are naturally foodies. No wonder that we have the best chefs and some are even making waves internationally. However, food presentation poses a challenge to most. That's where Melawares come in, our lines are making it easier to serve not only genuinely delicious meals but beautiful and appetizing-looking as well. With the Cusina Idol Cook-Off Challenge, we are excited to see the best and the brightest culinary stars in the country," said Chriselda Chua, Marketing Manager of CDC Manufacturing Corporation, makers of the popular tablewares brand Melaware.
For more information about Cusina Idol Cook-Off Challenge and Melaware brand, visit www.melawares.com
Posted by Vance M. Ramos at 8:28 PM