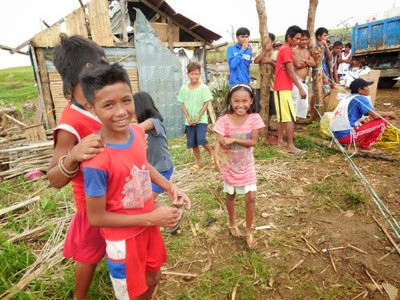 The Philippines had been wrath with numerous disasters each year, from the 7.2 magnitude earthquake that hit Bohol and its nearby provinces to the typhoon Yolanda that has brought our fellowmen devastation. But Filipinos are resilient people. We have shown this throughout the world that even the renowned CNN said something positive about our race. So it's time to spread some positivity and good vibes via Cebuana Lhuillier's Search for the Happiest Pinoy! 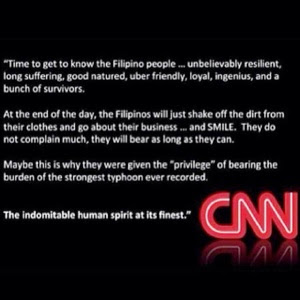 Now on its third year, Cebuana Lhuillier recently announced their Search for The Happiest Pinoy. Imagine winning P1 million cash prize, tax-free all because you've been some ray of sunshine for most people and simply for being happy and staying positive! Yes, a staggering One Million Pesos (tax-free) awaits the Happiest Pinoy 2014 Grand Winner while nine runners-up will each bring home P50,000. 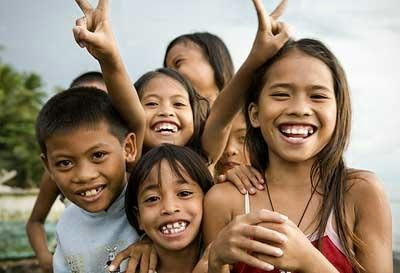 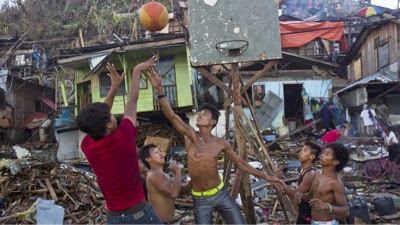 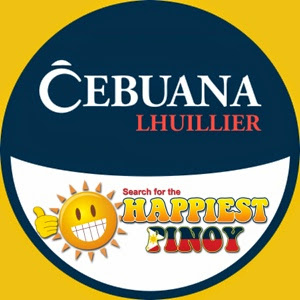 "With our Search for the Happiest Pinoy, we want to recognize outstanding Filipinos who are able to rise above life's challenges and positively impact the lives of other people with their positive outlook in life," says Michael Sena, Cebuana Lhuillier's Integrated Marketing Communications Group Head. 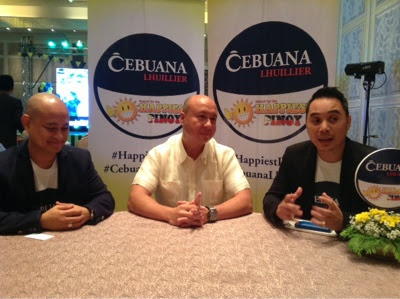 There will also be special prizes for the Happiest Student and Happiest Overseas Filipino Worker.

For this year, Cebuana Lhuillier selected nine outstanding individuals who have shown tremendous achievement in their respective careers, and serves as an inspiration to Filipinos all over the world, to serve as this year’s panel of judges for the Search for the Happiest Pinoy. These personalities will scrutinize the nominees, deliberate, and choose the next Happiest Pinoy awardee.

Hon. Atty. Leni Robredo
A lawyer by profession, Atty. Leni Gerona-Robredo is the current house representative of the third district of Camarines Sur. For years, she has been extending, through the non-government organizations, free legal assistance to the needy and the dispossessed. She is the widow of former Interior Secretary Jesse Robredo.

Efren Peñaflorida
A teacher and a social worker, Efren Peñaflorida was namedas the 2009 CNN Hero of the Year for his Kariton Klasrum project that offers Filipino youth an alternative to street gangs through education. His advocacy was also recognized by Geny Lopez Bayaning Pilipino in 2007, by the NEDA and UN volunteers programme in 2008, and by the ASEAN TAYO Awards in 2009.

Francis Kong
A founding member and the Director of Inspire Leadership Consultancy, Francis Kong is a columnist, an author, an international public speaker, a corporate trainer, and a business consultant. He is also the current president of Success Options Publishing Company, and FunWorks Inc.

Luchi Cruz-Valdez
A respected Filipino broadcast journalist. Luchi Cruz-Valdez is currently the head of the News and Public Affairs Department of TV5. At present, she serves as the news anchor of TV5’s flagship news program, Aksyon, and as host of Reaksyon, a late night news magazine and public affairs show of the same network.

Emily Abrera
The current Chairman of the Board of Trustees of the Cultural Center of the Philippines, Emily Abrera has served various advocacy groups and organizations in the past such as Museo Pambata, Children's Hour, Inc., Philippine Board on Books for Young People, Philippine Eagle Foundation, Ramon Magsaysay Award Foundation, and Nayong Pilipino. She is a founding member of the Women's Business Council and is the former Chairman of McCann Erickson Philippines, Inc., and the Director of Teleperformance, and 2GO Group Inc.

Winston Maxino
The winner of the first Search for the Happiest Pinoy, Winston Maxino is a corporate executive who has rose above his Ankylosing Spondylitis, osteoporosis, asthma, and uveitis diseases. He serves as the current Chief Operating Officer (COO) of Hooven Philippines, Inc. and presently the General Manager of Green Earth Power and Energy Corporation.

Rommel Arellano
The current title holder of the Happiest Pinoy, Rommel Arellano is a government employee in Bataan who was afflicted with polio at childhood and walked with “tsinelas” on his hands. He is a
motivational speaker, resource person, and a lecturer. He is also the president of the Persons with Disability (PWD) Organization in his community. 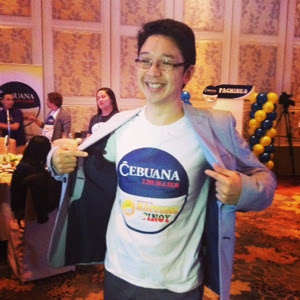 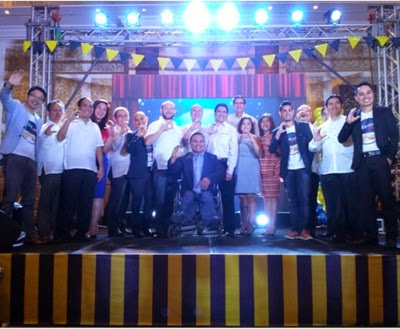 The Team behind the said Search for the Happiest Pinoy

Nominees must be 18 years old and above, with good moral character.

You may also scan the nomination forms and send them via email at happiest-pinoy@pjlhuillier.com