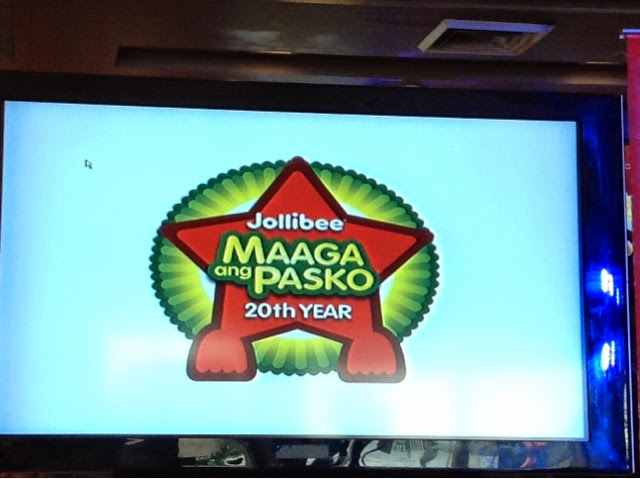 Christmas is fast approaching. The country's leading fast-food chain, Jollibee, kicks off another meaningful jolly early Christmas celebration by launching of its annual Christmas traditional activity, now on its 20th year--Maaga ang Pasko--which as always aims to gather toys and books to be given away to chosen beneficiaries. This time, The Voice Kids winners  Lyca Gairanod, Darlene Vibares and Juan Karlos Labajo had not only graced the said special occasion but they were also introduced as the newest endorsers of the Jollibee Kids Club. 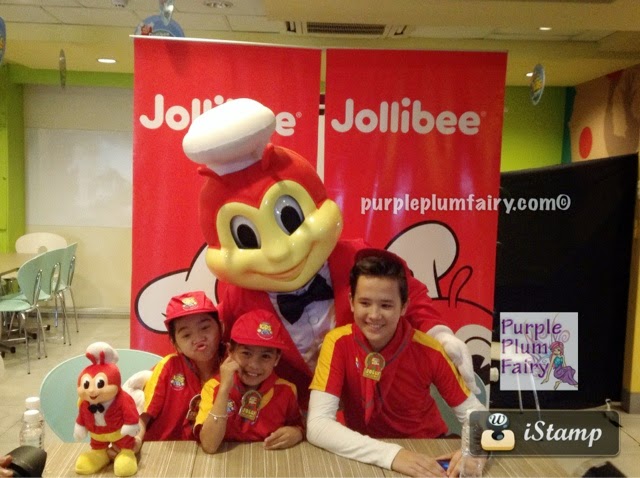 The Maaga ang Pasko launch was held recently at Jollibee Greenmeadows where the Single for Christ Choral rendered a few Christmas songs to start off the short program. Joining The Voice Kids winners were active members of the Jollibee Toy Scouts who brought with them toys and books to donate. Amidst the joyous caroling that delighted the crowd, The Voice Kids Grand Winner, Lyca Gairanod showed her singing prowess that made her clinched the title by serenading the audience. Darlene Vibares also wowed the audience with her wit, candidness as she brought the house down with her version of "Girl on Fire". Of course, the good looking mestizo and the only lad, Juan Karlos Labajo also performed an upbeat song that simply energized the crowd. With their undeniable talents, it's easy to forget that about their age. I could not believe that at such tender age, they could belt out those kind of songs but they just did and I saw it with my own eyes and heard them all live! Those kids were truly awesome!