Nips Pop Fest 2015: A Celebration of Youth's Creativity and Talent 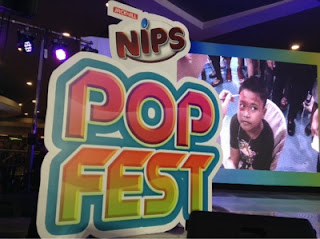 Popular rainbow colored coated chocolate, Jack ‘n Jill Nips, celebrated the youth’s creativity and talent with its Nips Pop Fest 2015. Held at the cinema lobby of Trinoma mall, the grand culminating activity featured games, booths and performances by one of the most sought after bands, Itchyworms. 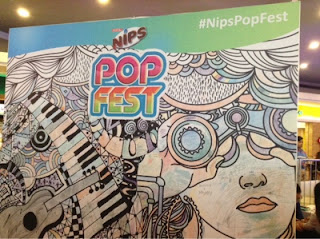 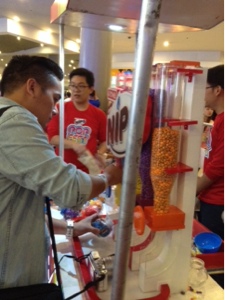 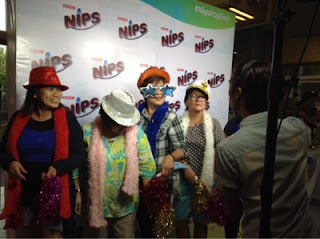 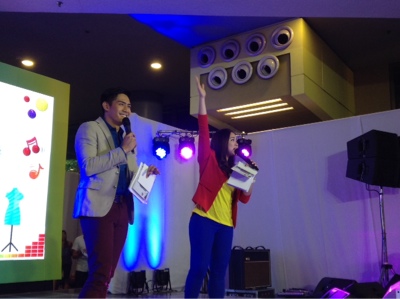 The grand prize worth P100,000 went to the PinakaHaNips (best overall music video) video of 24-year-old Kharleigh Macapagal. She created a video of a quiet day at the beach with nature doing its own magic, unleashing its own array of colors. 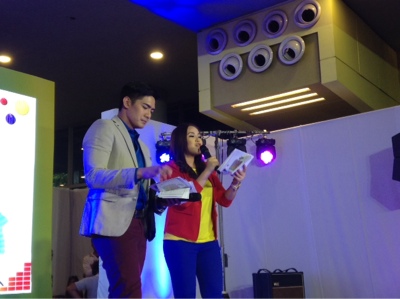 They also held a fashion show showcasing the works of SOFA Design Institute for the Nips T-shirt Design Contest. The winners were awarded as much as P100,000 during the event. 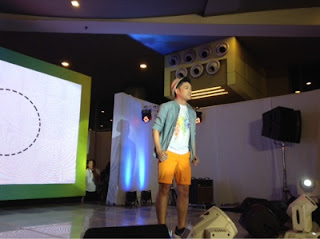 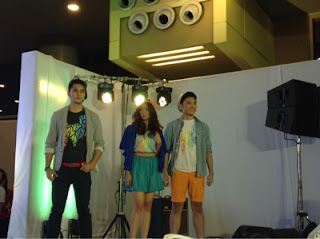 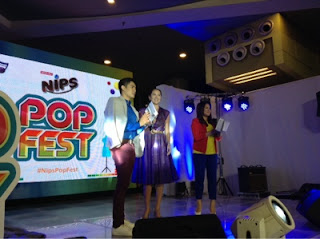 Here's the complete list of winners and their corresponding prizes:

Kharleigh Louisse Macapagal was the overall champion. She bagged the P200,000 cash prize.

There were side attractions for the guests and public to enjoy. Attendees got the chance to explore different entertaining booths such as face painting, a graffiti wall where one can doodle and color all-you-want. Treat carts were also made ready for happy snackers. The Slow Mo booth also enabled the guests to have a blast of fun as they take a wacky slow motion videos of themselves by using different fun props and costumes along with conffetti. Mall goers also went home with special Nips premium items after visiting all the available booths.

“Jack ‘n Jill Nips continues to create and innovate to give more pops of joy to its consumers,” says URC Marketing Director for Confectionery Jane Bernardo. “With Nips, there are more ways to bring out one’s playful side with activities such as the Nips Pop Fest 2015.”
Posted by Vance M. Ramos at 2:27 AM