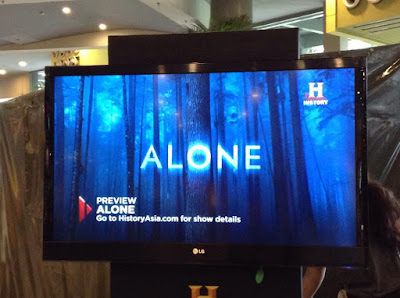 History Asia channel premieres ALONE, the boldest and longest survival experiment ever captured for TV is slated to be shown starting June 22. Do you have what it takes to take the challenge of surviving alone in the wild? Ten hardcore survivalists said yes to that challenge. They were alone [they were situated in different areas] in Vancouver Island wilderness with practically nothing at all—no camera, no crew, no teams, no producers—on a single mission to stay alive.


ALONE will be having ten-episode series and the prizes at stake will be $500,000, it will be given to the one who can last the longest. Expect each episode to be packed with exciting new adventures and unscripted hurdles and dilemmas for each of the ten survivalists. ALONE will also air as synchronized global TV event, airing in over 200 territories worldwide on History and other channels from A+E Networks’ portfolio. 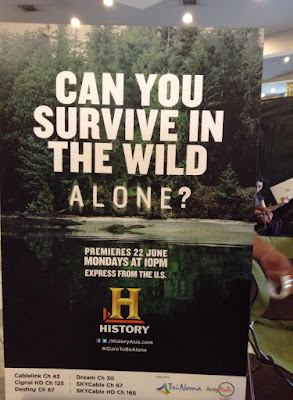 Carrying only whatever items they could fit into their backpack, the survivalists are completely separated from one another in harsh, unforgiving terrain to hunt, build their own temporary shelters and fend off predators. Each of them will face extreme isolation and psychological distress as they get into the world of the unknown, self-documenting their own experiences. ALONE is the ultimate test of man’s willingness to survive. 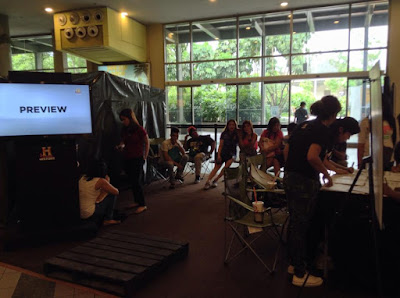 Members of the media and bloggers we given a bird’s eye view of what to expect in the said series through  an immersive next-generation virtual reality; the Oculus Rift brought out in 4D held at the Level 4, Cinema Lobby of the Trinoma Mall in Quezon City. 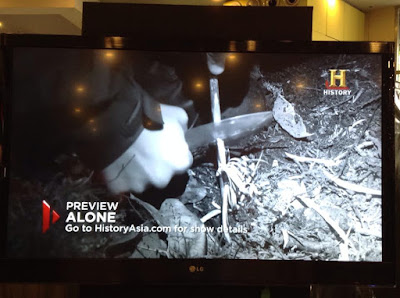 For the first time in the Philippines, we had this one-of-a-kind experience that has challenged all our senses as one entered the ‘camping tent’ where the Oculus Rift virtual reality was held. We were able to hear the sounds of the wildlife and we felt as if we had actually been transported into a real-life simulation of the wild and untamed jungle! We truly enjoyed the experience although it was kind of ‘bitin’ for us. But just the same, it was indeed fun and we had a glimpse more or less of what’s going to happen for the ten survivalists. Patterned after the highly anticipated reality TV series, ALONE, the said experience will set to leave one at the edge of your seats and test your limits. 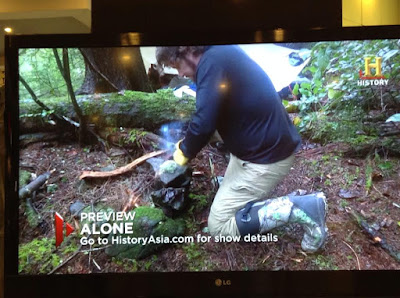 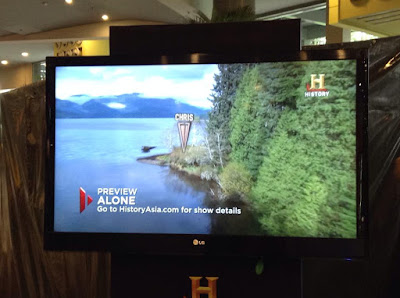