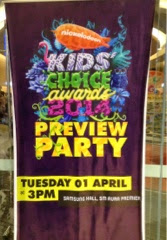 Loyal Nicksters along with their families and friends all trooped to the Samsung Hall of SM Aura in Bonifacio Global City, Taguig last April first to witness the 27th Nickelodeon Kids Choice Awards 2014! It ain't no April Fools' Day for all attendees as they all enjoyed the special advance preview party. 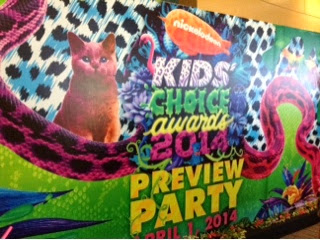 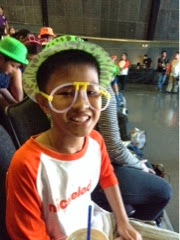 Freebies, perks of being Nicksters, a rare chance to meet and greet their favorite Nick characters live like Dora the Explorer, Teenage Mutant Ninja Turtles and Spongebob Squarepants were there to grace the said program. There were also games and amazing raffle prizes--everything for the Very Important Nicksters who were present during the preview party. 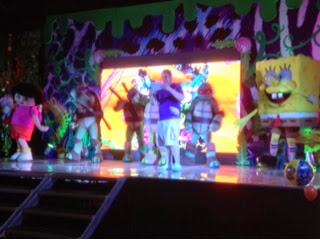 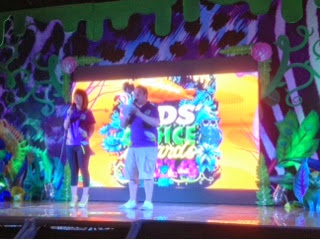 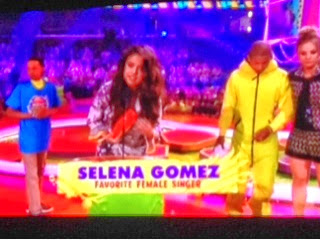 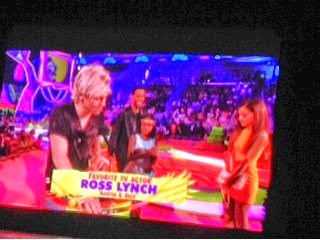 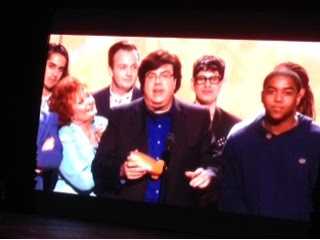 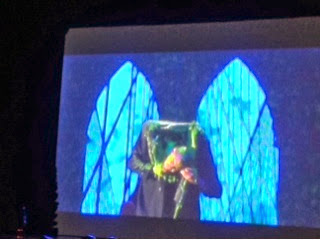 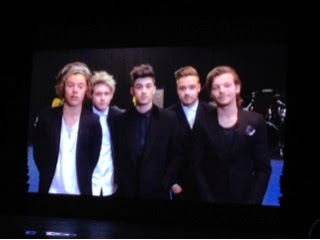 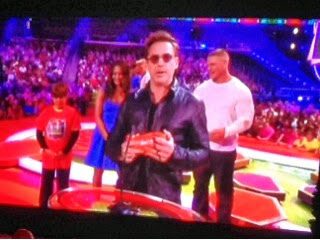 During the show, illusionist and magician David Blaine wowed the crowd with his show-stopping headless act. People were totally awed by his performance! As if that wasn't enough, Nicksters also we the wild over the rodeo slime ride that Nicksters had never seen before. Host Mark Wahlberg even had the slimiest of slime before the show ended. 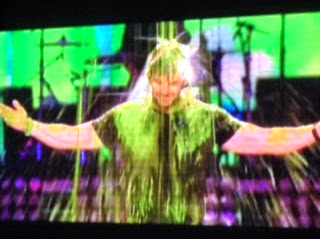 For the complete set of winners please log on to www.nick-asia.com
Posted by Vance M. Ramos at 10:12 AM