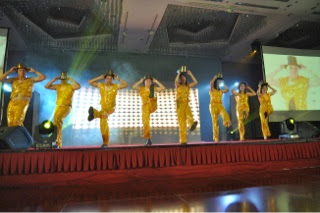 It was a night of all things shining, shimmering, splendid as Marriott Hotel Manila’s associates – aptly called Brilliant Hosts – celebrated their Annual Party last February 10 at the Manila Ballroom. With the theme “Grand, Glittery, and Gold,” the hosts were in their best regalia as the men were dapper in their suits and tuxedos, while the ladies strutted their stuff in their beautiful flowing gowns. All of the hotel’s departments were divided into groups and were tasked to create a video presentation based on an era assigned to them, from the roaring 50’s to the modern 2000’s, whilst still staying true to the night’s theme. The Sales & Marketing and Engineering team defended their title and emerged as the champion for the 2nd straight year with their rock-and-roll inspired 80’s music video, while the F&B Kitchen team won 2nd place with their throwback 90’s entry and the Housekeeping and Laundry team bagged 3rd place with their flashback 50’s short film.

The video presentations as well as the individual winners were chosen by Mr. Ronan Capinding, Mr. Roly Halagao, and Mr. Paul Daza.

Marriott’s philosophy of “putting people first” resonates in the manner that the Brilliant Hosts provide utmost service to their guests by exemplifying the adage of their brand founder Mr. J. W. Marriott, “If you take care of your associates, they will take care of the customer, and the customer will keep coming back.” And for one day each year, the company celebrates in thanksgiving for all the hard work and commitment that its hosts provide to make Marriott Hotel Manila as successful as it is today. 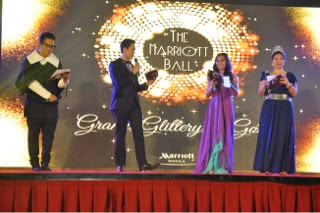 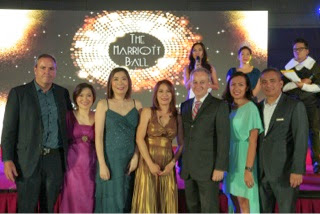 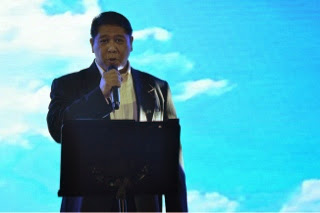