2016 National Women's Month: Women Empowerment--"We're no longer justthe opposite of being a man." 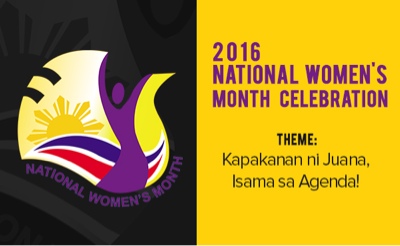 In the past, women were treated as mere slaves, they were not even entitled to education. As they belong to the weaker sex, men used to keep them under their thumb. They were denied freedom. They wee kept like dumb cattle within the four walls of the house. Indeed, they had no rights. Their most sacred duty was to obey blindly.

It was a relief that the conditions in the country are fast changing, thanks to modernization. Nowadays, more moms aren't simply confined as homemakers. Instead, they juggle both being a mom 24/7 while being career driven working as professionals. Multi-tasking isn't easy, that's why I am hats-off to those women who can do such things. Those changes are beneficial which come gradually. Our country is changing politically, economically and socially, at a swift speed. Women now play their vital roles in the development of the country.  No distinction is now made in matters of education between men and women. Women take an active part in the community. They are becoming equal partners in the making, or the dismissing, of a government. 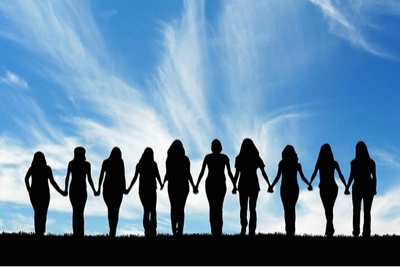 We have reached that point when women running for the highest government positions are no longer looked at as aberrations. After all, the Philippines has had two women presidents, a feat that very few countries can equal, a respectable number of senators, representatives, and Cabinet secretaries. This is good because it appears that the image of a leader has evolved to the extent that significant public offices are not anymore considered as exclusively men’s turf. Our constitution has given equal rights to woman. Women's roles have expanded, we're no longer just the opposite of being a man. Wonen are taking the professions of doctors, nurse, teacher, lawyers, engineers, architects, judges, taxi and bus drivers (which used to be dominated by men) in an increasing number.  Today there are woman who are competent police officers. Now there are woman in the military also. This clearly shows in which direction the wind is blowing. The annual observance of the international woman’s month gave further impetus to the movement for the emancipation of woman. An attention has been focused on problems peculiar to woman in the Philippines. Incidentally, March is International Women's month. 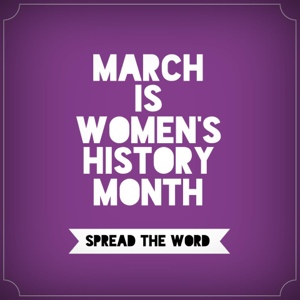 This year also gave the Philippines our third Miss Universe crown via Miss Universe 2015 Pia Alonzo Wurtzbach. The success on the world’s beauty stage earned a healthier respect for Philippines as a whole, because contests of late have become as much tests of the contestant’s brains, outlook and presence of mind as of mere physical beauty.
From the above account it is evident, that the place of woman in the country is becoming more and more secure with the change of times. Juana can no longer be dominated and driven like dumb cattle by man. Juana is on the march. She is now an equal partner in her family. Her future is bright. 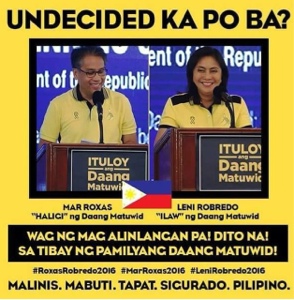 Now, being the administration's standard-bearer, part of Mar Roxas' platform of government for the upcoming May 2016 elections will be based on President Aquino's 16-point agenda which includes concerned against gender disparities and further promotion of equal gender opportunity in all spheres of public policies and programs. His tandem with Leni Robredo, which in my opinion is probably the best bet as far as being progressive and pro-women is concerned. Years before she became a public official, she has been defending women and the poor as a lawyer. Her pro-poor, pro-women bias is the reason why groups of development workers and women’s organizations support her. Robredo’s winning the elections, I have no doubt, will be good for the country. 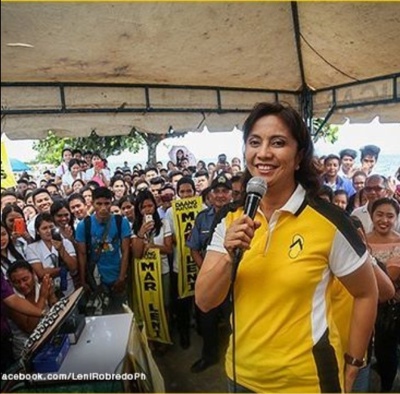 For now, the need is for the electorate, especially the women voters and progressive groups, to demand from candidates their platform on gender issues, especially the controversial ones like RH, divorce, and LGBT rights. Candidates should be asked how they will uphold human rights, particularly women’s rights.

Besides having women candidates, we need pro-women candidates with a clear platform and plan on actualizing rights, whether these are males or females running for positions.

Women’s rights need to be at the core of the 2016 electoral campaign.

To become updated with Bayang Matuwid, you may follow their social media accounts below: