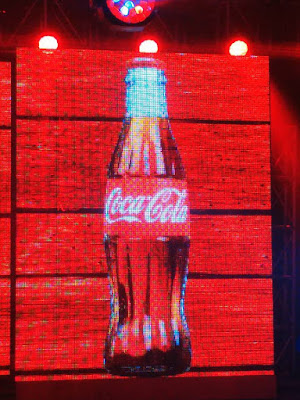 Coca-Cola recently unveiled its newest  powerful,  global  communications campaign for their most iconic product as it celebrates moments which made more special with the simple pleasure of drinking Coca-Cola.  The said event was held at the posh Rigodon Ballroom of The Peninsula Manila and attended by selected members of the media, bloggers, Coke executives and other VIPs. Simultaneously launched in Paris and Manila, it features the tagline, “Taste  the  Feeling™,”  fully  embodies  the  uplifting  refreshment  of  drinking  Coke  –whether it be your Coca-Cola, Coke Zero, or Coke Light. 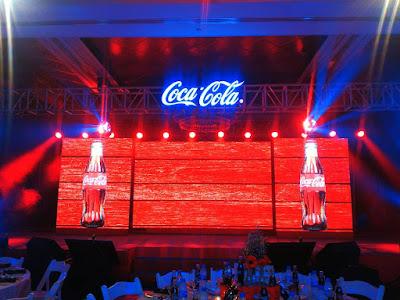 “Every day, millions of people around the world reach for an ice cold Coca -Cola,” said Marcos de Quinto, Chief Marketing Officer, The Coca-Cola Company. “The new global approach is a powerful  investment  behind  all  Coca-Cola  products,  showing  how  everyone  can  enjoy  the specialness of an ice-cold Coca-Cola, with or without calories, with or without caffeine.”


through great  universal storytelling and rich visual imagery  –  placing the product at the heart of its communications.

“Taste the Feeling  makes Coca-Cola the hero of our advertising  again. The new campaign is all about capturing both the functional and emotional trademarks of Coca-Cola--the uplifting refreshment of drinking our product and how each time one reaches for a Coke, makes any moment more memorable and special," says Stephen Czypionka, Vice President for Marketing, Coco-Cola Philippines. 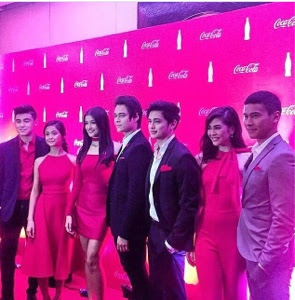 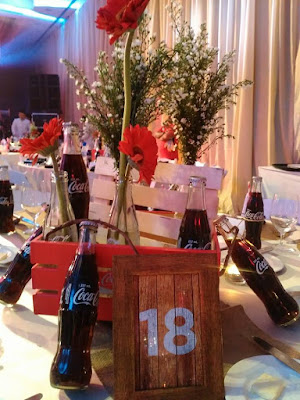 Coca-Cola will also go around some of the biggest colleges, universities, and  tambayans  in


the country to turn  more ordinary moments extra special. One of the biggest activations that


teens should look forward to is the roll out of the Coca -Cola Emoticons –  a cool and fun way of tasting and sharing the feeling of drinking Coca-Cola with buddies and friends.
Exciting activities are also lined-up for the rest  of the  year that will uplift ordinary days and


bring  refreshing  moments  throughout  the  country.  They  are  also  giving  out  millions  of  free Coca-Cola so we can make millions of moments special. 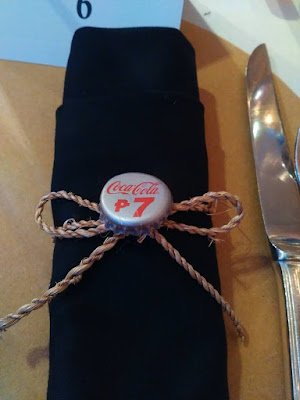 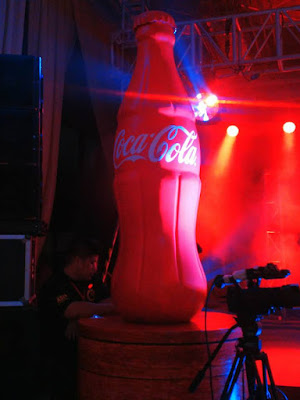 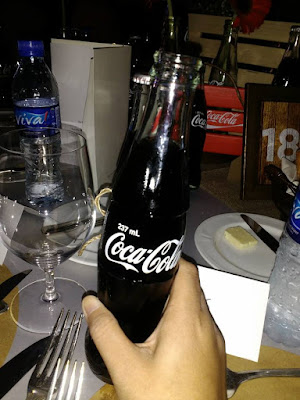 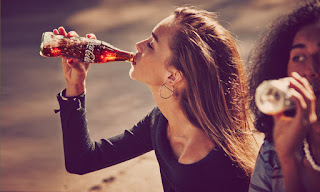 The said campaign also  marks the consolidation of all Coca-Cola trademark products like Coca-Cola, Coca-Cola Light, Diet Coca-Cola, and Coca-Cola Zero under a ‘One Brand’ campaign approach.  “Taste  the  Feeling™”  replaces  “Open  Happiness™”  which  has  been  used  by Coca-Cola for the  past seven years.  Since 1886, there have been 45 taglines before “Taste the Feeling™”. 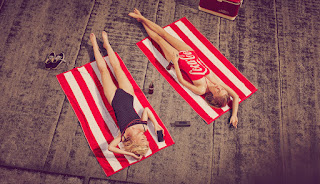 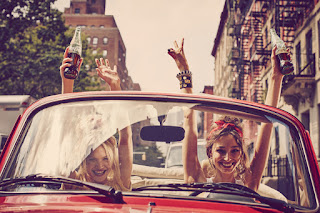 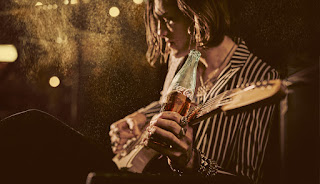 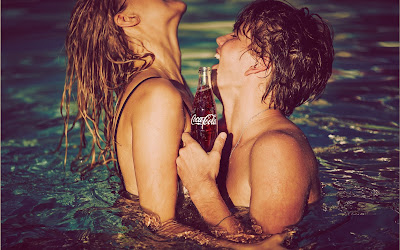 For  more  information  about  the  new  campaign  of  Coca-Cola,  visit
www.TastetheFeeling.Coca-Cola.com or the Facebook page of Coca-Cola Philippines