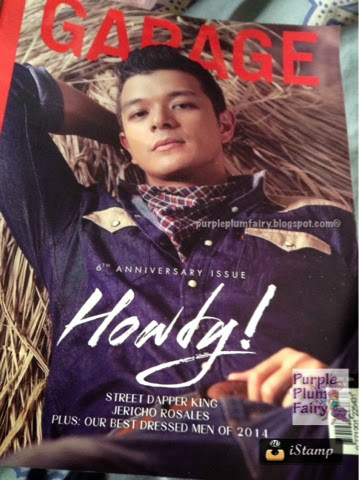 GARAGE Magazine, the Philippines' authority on men's fashion continues to inspire younger generations to dress well. Known as the modern guy's guide to style, GARAGE Magazine recently celebrated their sixth year anniversary with its annual fashion party, dubbed as Street Dapper Kings, held at the posh HYVE in BGC. The event was well attended by the most stylish denizens of the metropolis together with the best-dressed men of 2014. 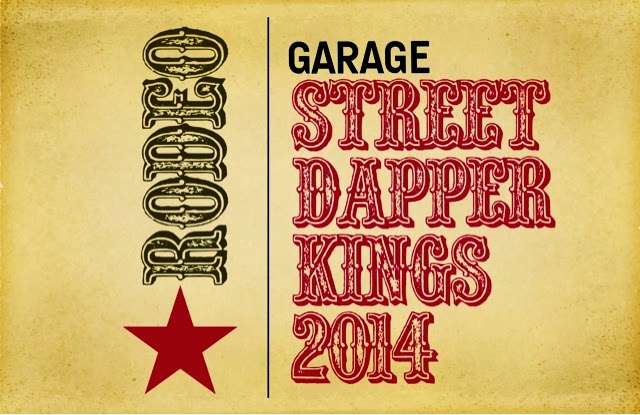 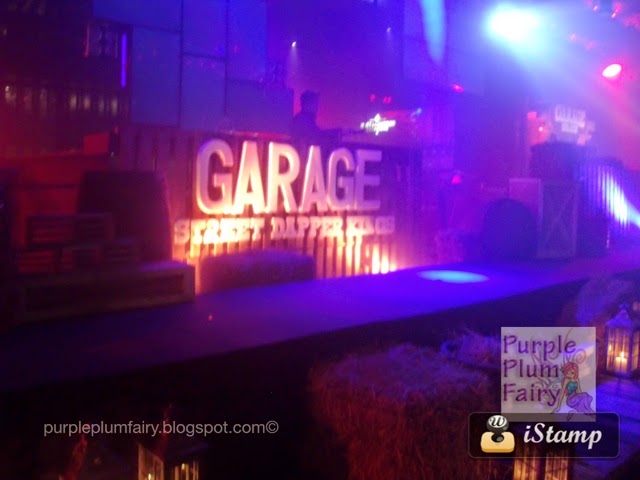 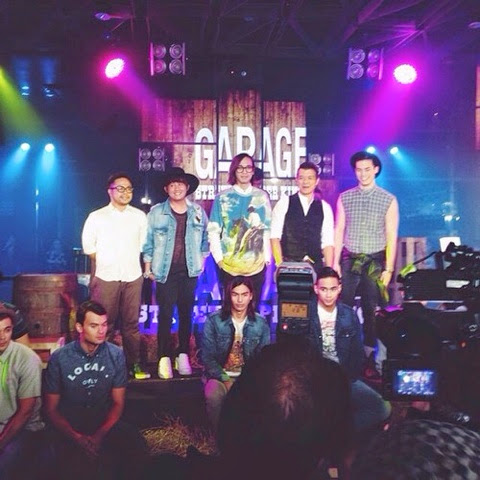 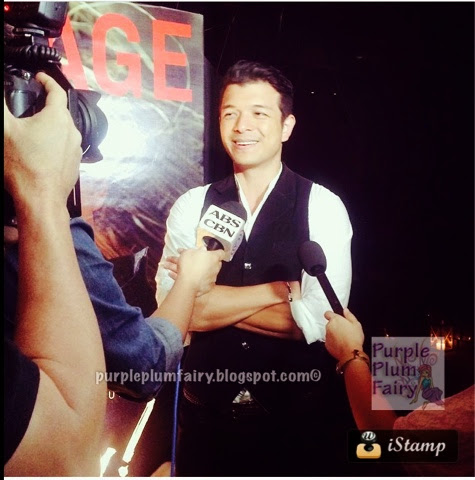 Rodeo was the theme of the evening thus guests came in rodeo-inspired attire with cowboy hats, gingham checkered shirts, and boots while women came with braided hair. Garage Magazine's August issue features Jericho Rosales in a rodeo inspired spread pages as well.
Garage Street Dapper kings 2014 was presented by Levi's, Hyve, Saga Events, Famous Salon and its official drink sponsor, Hennessy.
The August 6th Anniversary Garage Magazine issue is currently available in all major bookstores, newsstands, department stores, supermarkets and convenience stores for Php150. GARAGE is also available in Buqo, a digital newsstand.
Special thanks to Ms. Marcie Linao.
Disclaimer: I am not compensated for this post. Opinions expressed are my own.
Posted by Vance M. Ramos at 1:23 AM