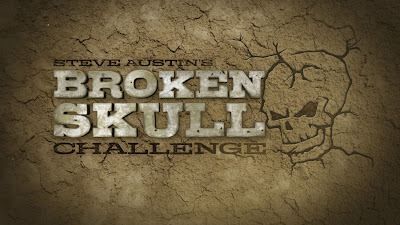 The show’s premise is quite simple, and it has remained unchanged, but like its host Stone Cold Steve Austin who has long been retired from professional wrestling, the appeal of Steve Austin’s Broken Skull Challenge endures.  As before, with each episode eight super fit athletes from diverse backgrounds ranging from MMA to crossfit to Spartan racing and many more, compete head to head in a series of brutal elimination challenges to see who is the toughest.  The winner then gets a crack at the Skull Buster, an obstacle course that has proven brutally efficient at separating true bad asses from pretenders. 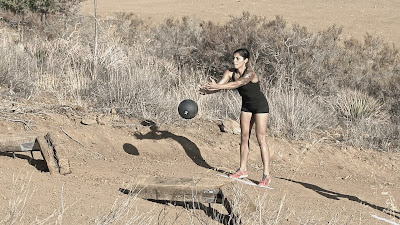 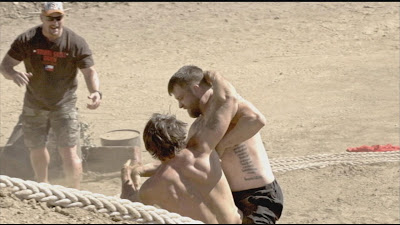 In the men’s competition, CrossFit veteran Tommy Hackenbruck who set the standing record in episode 9 of the first season, has yet to be beaten and his earnings stand at $60,000.  While in the women’s competition, football player and gym owner Heather Hudson earned $60,000 when her record stood unbeaten from episode 4 of season 1 to episode 6 of season 2.  Episodes alternate between men’s and women’s competitions.

While other TV tough competitions rely on progressing stories, as audiences watch one set of competitors progress through a single competition that spans a season week after week, the weekly competition in Broken Skull Challenge is always over and done with in a single episode.  The secret to the show’s success in Stone Cold’s own words is “People like to watch tough people do tough things”.  It’s the show’s raw, back to basics appeal that heightens the excitement and makes it so riveting to watch week after week. 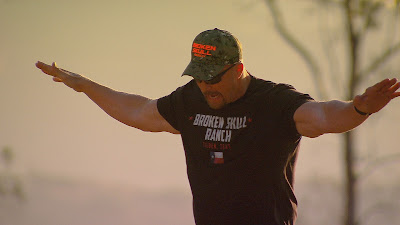 As an added incentive to tune in to Season three, season 2 came and went with Tommy Hackenbruck’s record remaining unbeaten.  Could season three be the magic year, or will Tommy keep piling on to his already impressive earnings?  You’ll have a great time finding out when you tune into Steve Austin’s Broken Skull Challenge, and that’s that bottom line, because Stone Cold said so.