The month of October is known worldwide as Breast Cancer Awareness Month. Annually, Avon Philippines is doing its part to help increase awareness of breast cancer. The goal is to show every woman that her life is equally important and to ensure that every woman has an access to education, screening, treatment, moral support, and hope. Avon had always been an advocate of breast cancer.

Avon Philippines recently concluded its 2020 campaign against breast cancer dubbed as BOOBwatch. The said campaign was all about educating women on the importance of early detection. Avon has initiated three major fundraising events which were all mounted online. In order to be able to reach out to more people, Avon has made a line-up of activities all meant to generate more people and create awareness on a grander scale. The fundraising events were for the benefit of the Philippine Cancer Society. 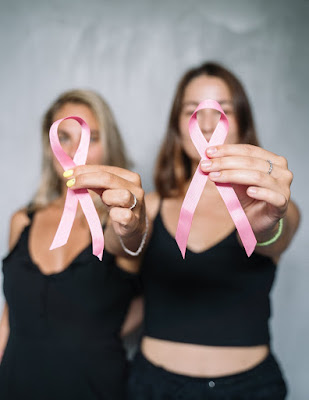 Avon also included some entertainment factor with the help of the country's top fast-rising female performer like Morisette Amon. Dubbed as "Shaped for More with Morisette-The BOOBwatch Fundraising Concert was streamed via Facebook with more than 5,700 viewers. Morisette's repertoire included hits by Adele, Jessie J, and her own hit songs. "I am excited to be part of this campaign because I believe in their Breast Care Promise. Prevention is always better than cure. Our health is not something we wanna compromise. We are shaped for more and we should not let anything or anyone hold us back from achieving our purpose."

Manoeuvres got everyone in the groove via #JoinTheBoobment Fitness Dance-a-thon who also participated in a streamed Facebook Live high-energy dance for two straight hours where they danced away with music from the 70s all the way to the current hits. Brothers Jason and Joshua Zamora with James Gaddi taught viewers a quick TikTok dance tutorial which shows how easy it is to do a breast self-exam.

For those who weren't able to join the events, Avon has released a special collection of items to further help raise more funds as well. For every purchase of Empower Bra (Avon's first-ever mastectomy bra), the Breast Cancer Promise Umbrella and tote bag set, and Evita watch, P50 will be donated to the Philippine Cancer Society. 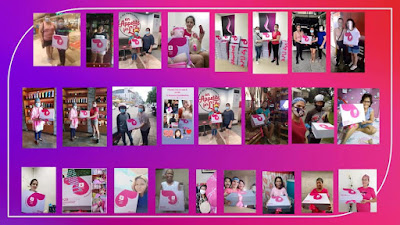