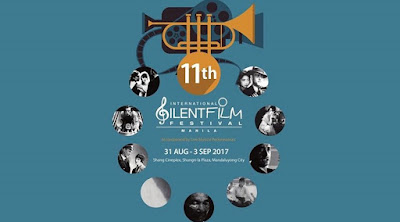 'Tis the season to be merry if you're a film enthusiast. Save the date, guys and mark these red-letter days as Shangri-La Plaza Mall in cooperation with participating embassy partners present one of the much-awaited film festivals--The Silent Film Festival 2017! Now on its 11th year, they have awesome movie line up as always. Check these out: 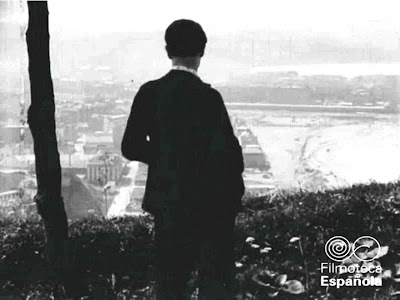 Instituto Cervantes presents El Golfo (1918 / Action, Comedy / 74 min) as this year’s opening film, with live musical score by world music rock band Talahib. The film tells the story of Enrique Villar, a tramp, who goes through much trouble to win the heart of his lady love. 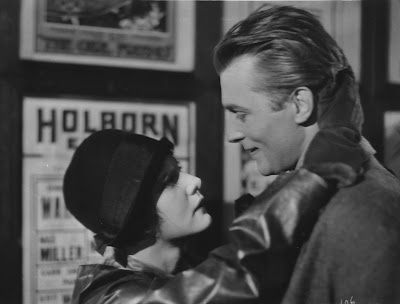 The British Council is screening the restored version of Anthony Asquith’s Underground (1928 / Drama / 94 min), thanks to the discovery of an alternative print at the Brussels Cinematheque Royale and advancement in photo-chemical and digital techniques. This romantic thriller reveals 1920s London life in the underground tube system will be accompanied with live musical performance by dub band Goodleaf. 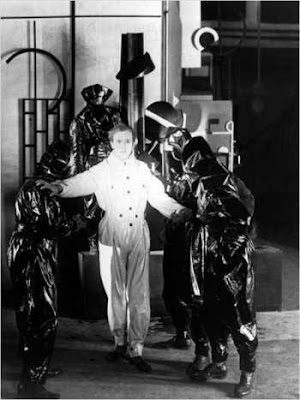 From the Embassy of France comes a story of love and deceit entitled L’Inhumaine (The New Enchantment / 1923 / Drama / 135 min). The film will be scored live by French-Vietnamese harpist Heloise LaHarpe, together with Ryan Villamor on piano and synthesizer and Aldous Castro on percussion and handpans.

The Philippine Italian Association together with the Embassy of Italy will host the world premiere of an experimental silent film by Filipino-Italian director/actor Ruben Maria Soriquez. Una Famiglia Perfetta (A Perfect Family / 2017 / Drama / 70 min) will be live-scored by instrumental rock trio Tom’s Story. 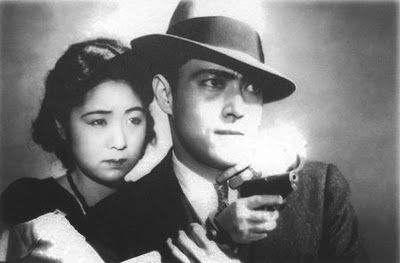 A rare performance by a noted benshi (silent film narrator) Ichiro Kataoka plus an original music scoring by The Celso Espejo Rondalla will accompany the screening of The Japan Foundation, Manila’s entry for the 11th ISFFM. Hijosen no Onna 非常線の女 (Dragnet Girl / 1933 / Drama / 110 min) is about a bodyguard committing robbery to help a subordinate in trouble and plans to make a gateaway, but is confronted by her lover, a typist who by nigh inhibits the world of the yakuza. Kataoka-san will narrate the film in Japanese and there will be a subtitle of his narration in English. 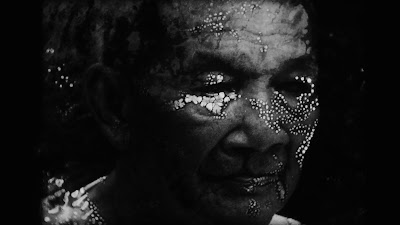 Film Development Council of the Philippines represents the country with Gym Lumbera’s Taglish (2012 / Drama / 2012). It started as a damaged film entitled Tagalog – an unfinished narrative about the infidelity that comes between a husband and wife in their twilight years. The damaged version, entitled English, became the missing piece that completed the film. The new work Taglish has become a meditation on love and language and the ways in which we betray and destroy them. The film will be accompanied by instrumental stoner-metal quartet Kapitan Kulam. 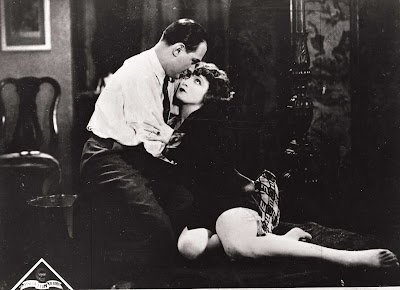 The Embassy of Austria features Cafe Elektric (1927 / Drama / 90 min), the last film made and released by Vienna’s first major film studio Sascha-Film. In 1920s Vienna, a daughter of a wealthy industrialist falls for a pickpocket, who is in love with a prostitute. The live score will be played by one of the most established Filipino bands, Rivermaya.

Goethe-Institut Philippinen screens one of silent cinema’s masterworks, Pandora’s Box (1929 / Drama / 131 min). Based on the controversial plays of Frank Wedekind, the film features the dazzling Louise Brooks in her classic bobbed hairstyle as Lulu. See the film come to life with Sandwich, led by local rock icon Raymond Marasigan. 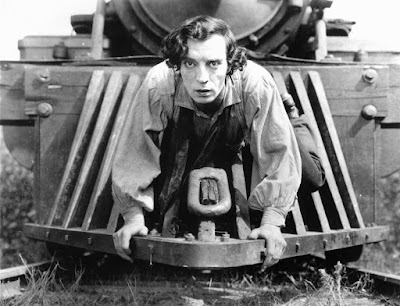 Soul and funk band Flipping Soul Stompers will bring music to U.S. Embassy’s screening of one of the most-revered comedies of the silent era, The General (1926 / Action, Comedy / 75 mins). Closing the festival is the story of the ill-fated Southern railroad engineer Johnny Gray, played by Buster Keaton, facing off against Union soldiers during the American Civil War.

Admission is on a first come, first served basis. Visit  their Facebook page for more details.

For this year, they have also partnered with Para Sa Sining, an organization and community of creative collaborators. This year's 11th edition of the International Silent Film Festival Manila 2017 will have two side events happening at the Shangri-La Plaza Grand Atrium.

Para sa Sining will present contemporary films of the silent film genre by their member-filmmakers.
·         Padayon (Raf Evangelista, UP Cineastes’ Studio) – The monochromatic life of a commuter. The reflection of society expressed through poetry in appreciation of Philippine cinema.
·         Halimaw (Nikolas N. Red, UP Cineastes’ Studio) – a play of light and shadow, of masculinity and femininity, and of a man and a beast. A story of a young man whose actions are kept in check by sinister forces.
·         Rendezvous (Noah del Rosario) – a romantic experimental short about a young man who literally submerges himself in the past.

Four shorts will be scored by live musical performances from young and upcoming Filipino artists.