Asian Fear Fest 2016: The Best Thriller Films to Watch Out For!


Press release: Thrill the channel where Fear is Fun, is fast becoming the definitive source of heart stopping, terrifying entertainment.  In this year’s Asian Fear Fest, Fear gets frighteningly familiar in a way only Asian Horror movies can, with movies that feature seemingly everyday scenarios that most people can relate to, until things go horrible sideways in the most bizarre and frighteningly terrifying way!

With so many schools realigning their schedules we are now in the middle of what has to be the most confusing back to school “season” in recent memory.  As horrific and confusing a time as this is for students though, it could be much worse, schools are often old institutions, and their buildings are often witness to frightening things, especially at night, and no, as frightening as terror teachers can be, we aren’t talking about them.  You don’t believe us?  Check out the chilling possibilities of what could happen in a seemingly innocent dorm room in Under the Bed 2, the Asian Fear Fest’s opening offering from China which premiers August 4, Thursday, at 9pm.


The fear only gets more intense from there as Bloody House airs right after at 10:40pm.  A seemingly ordinary family trip to an old ancestral home takes a

tantalizing terrifying turn as a family foolishly dabbles in the occult with a Chinese Ouija Board.
Then on August 11, get ready for 2 thrillers from Hong Kong. They say hell hath no fury like a woman scorned, but in Delusion we learn that any person, no matter how harmless they seem, can be driven over the edge when they love unrequitedly.  Delusion airs 9:00pm on August 11, and is followed by Diary.  What could be more harmless than a diary, or some old wooden puppets?  Wouldn’t you like to know?  You may not be glad when you find out on Diary, that airs 10:40pm, after Delusion. 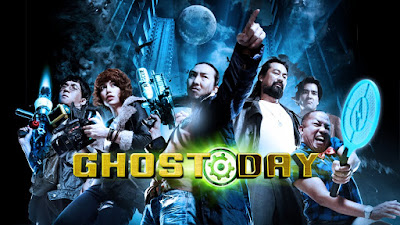 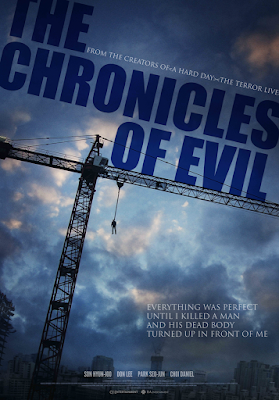 In the Korean-produced movie Chosen:  Forbidden Cave that airs August 18, an exorcism gone wrong unleashes mysterious, and frighteningly powerful terrors on the world.   Then airing right after it the piece de resistance of the Asian Fear Fest, see the award winning performance of Park Seo Joon, one of Korea’s hottest heartthrobs, in what was the number one movie in Korea when it was aired, the phenomenal Chronicles of Evil. 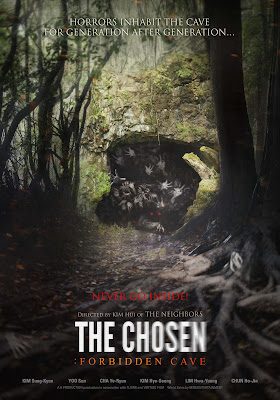 Thrill, Asia’s first and only movie channel dedicated 24/7 to the widely popular horror, thriller and suspense genres is available on (Skycable Ch.107, Cablelink  Ch.201, Destiny Cable  Ch.11 and Cignal  Ch.69).  For more information, you can log on to www.thrill-tv.com or www.facebook.com/WatchThrill.