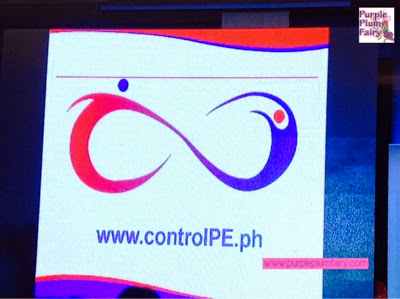 Menarini Philippines continues to promote its Community to Control PE (premature ejaculation) advocacy campaign this 2015 with its Happy Wife, Happy Life event which we recently attended. The said event was hosted by entrepreneur/columnist/book author RJ Ledesma and it was held at the Satin Room of the Seda Hotel in BGC. Guest speakers included Sex and relationship guru, Dr. Margarita "Margie" Holmes and Dr. Dennis Serrano. The event aimed to shed better insight about what premature ejaculation is all about, and that it's not something to be ashamed of because it can be controlled. 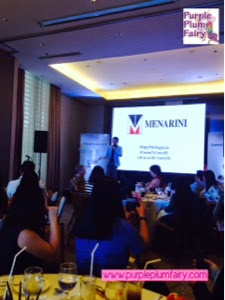 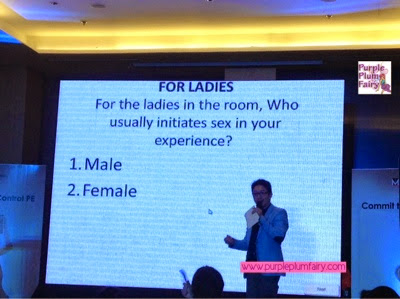 "Couples need to be more open with their partners about what satisfies them," says Dr. Margie Holmes on sexual intimacy between married couples. There's no reason why the two of you will not be comfortable discussing what you like-and don't like about sex. After all, sex is an activity that is meant to be enjoyed, should provide fulfillment for both parties. 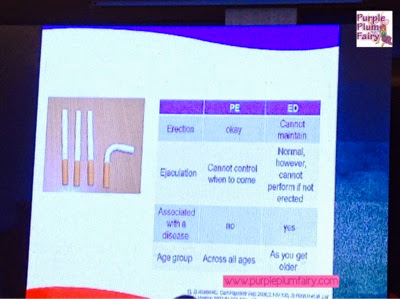 Menarini Philippines understands this and in partnership with the Philippine Urological Association, it has launched its Commit to Control PE Advocacy campaign last year to address one of the more pressing issues regarding sexual intimacy--premature ejaculation.

The campaign is meant to make couples more comfortable about discussing their intimacy concerns with each other, without it being a cause of insecurity or dissatisfaction. 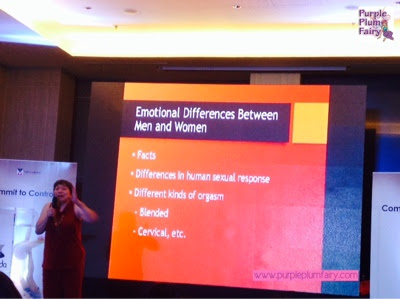 When the husband is 'creaming on his pants or coming in too early'--such as the case of premature ejaculation--can gravely affect one's relationship when the said issue is left undiscussed and worse, untreated. Of course, ejaculation is the release of sperm and seminal fluid from the penis during sexual intercourse. 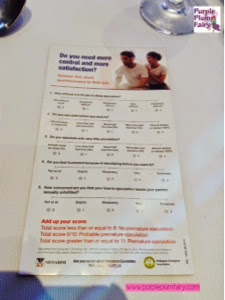 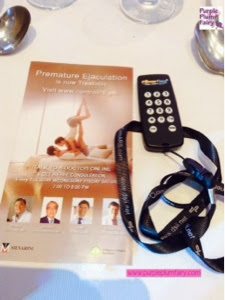 Menarini Philippines strongly believes in this advocacy which is often left untreated because it is a topic that is usually considered taboo even in these modern times. The pharmaceutical giant hopes to make a stronger impact among Filipino couples on their campaign this year with more events like this.

About the Menarini Group
Menarini is the world’s largest Italian biopharmaceutical company with a heritage of over 128 years and over 16,000 employees in over 100 countries. Here in Asia-Pacific, Menarini’s vision is to be a leading provider of important healthcare brands to improve the lives of people in the region. Menarini Asia-Pacific operates across the entire commercial value chain, from regulatory approval and product launch to lifecycle management with a diverse portfolio of proprietary and partnered brands in key therapeutic fields, including Dermatology, Primary Care, Allergy/Respiratory, Cardiovascular, Select Specialty Care, Men’s Health and Consumer Health.
For further information, please visit: www.menariniapac.com.