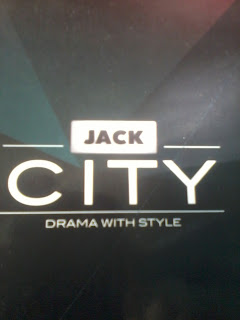 Solar Entertainment Corporation introduces a whole new approach to drama as it launches a new channel called JackCITY. JackCITY is a sidequel to popular cable channel JackTV. It is a contemporary addition to its roster of lineup of free-to-air channels. The new baby channel is dubbed as bold yet sophisticated—it offers a unique mix of drama programs in vibrant style made for individuals who exudes poise and confidence. 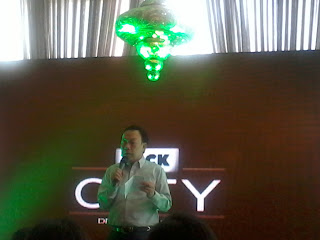 JackCITY also marks the Philippine debut of two fresh and much talked about shows in the US, Elementary and Vegas. A modern day crime solving drama, Elementary stars Jonny Lee Miller as the legendary detective Sherlock Holmes together with Lucy Liu as Dr. Joan Watson. It’ll be aired every Monday nights at 9PM.

Here's a preview of what's in store for this new channel:

Vegas on the other hand had no less than Dennis Quaid, Michael Chiklis, and Carrie Anne Moss in an epic drama inspired by true story of former Las Vegas sheriff, Raplh Lamb, a fourth generation rancher who was tasked to bring order to the town in the ‘60s. Vegas can be seen every Thursday nights at (PM on JackCITY.
JackCITY airs on free TV (via Beam) channel 31, and on Skycablech. 84, Global Destiny ch. 60, and Cable Link ch. 40.

Be a fan of JackCITY to get the latest updates of shows and other promos, www.facebook.com/Solar.JackCITY and Twitter @JackCITY.
Purple Plum Fairy thanks Ms. Corrine Emata and Mr. Tony.
Posted by Vance M. Ramos at 9:10 PM