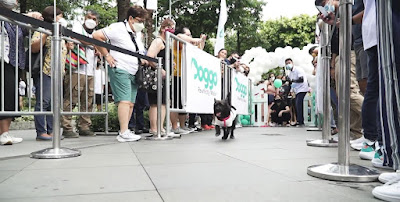 Doggo recently conducted a free event for all attendees at Bonifacio Global City called the Doggo Pawty in an effort to bring "pawrents" and their doggos closer. The event, which had a carnival theme, was hosted by a dog company run by Filipinos with the aim of strengthening the relationship between pet parents and their furry children through fun activities.

Responsible pet owner understands the importance of providing their furry pals with the best care and quality time. As a supporter of both causes, the company opened their first event by serving as a source for superior canine care.

Free inside booths offering a variety of canine services were constructed to accommodate the pet participants, as pawfectly made by Doggo. Included in this activity are the following: the Clinic, where dogs received free checkups from veterinarians, the Insurance, which offered free insurance to protect them in case of emergencies, and the Photobooth, which offered free and limitless pictures so that pet parents could immortalize their special date with the furry kids.

It's also gratifying to welcome a new furry family member into your house, and thanks to Doggo and PAWSsion Project, an adoption drive was organized at the event. Doggo frequently partners with PAWSsion Project, a nonprofit dog rescue and rehabilitation group that was virtually simultaneously founded as Doggo in order to raise awareness of the realities of strays in the nation and increase adoption rates. At the occasion, Doggo served as a matchmaker for stray dogs and 15 stray dogs can find new homes with the aid of dog lovers. And just like any other parties, goodies and merchandise were also up for grabs which were made possible in partnership with participating brands, Amazon Pumps and Purreetty. 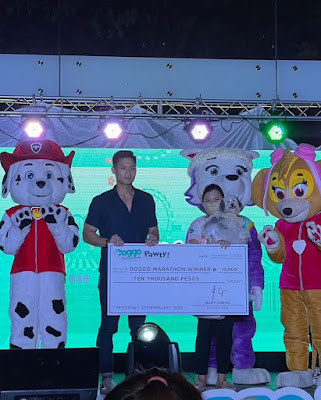 For the tail-wagging-worthy highlights, the canine companions proved to be more than just pets as witnessed at the event’s competition segment. Showcasing their talents, it was cuteness overload at the Trick and Treat Booth as dogs exhibited their learned tricks where they got rewarded with a pack of treats. The Doggo Marathon brought the whole pack howling as they got to do what they love most – running. The track was intentionally designed to be unbarricaded to encourage a deeper connection between dogs and their owners. Each doggo marathoner dashed at their fastest pace while being timed, and the one with the shortest time recorded was pronounced the winner. A speedy Shih Tzu named ‘Panpan’ won the race against 200 other dogs with a record of less than three seconds, bagging a prize money of P10, 000. 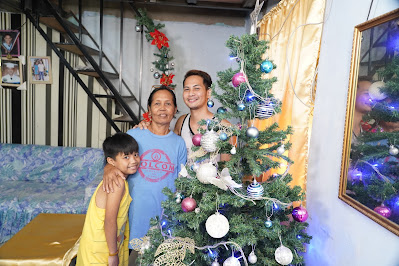 Habitat for Humanity Philippines encourages each Juan to enjoy a meaningful holiday and inspire hope by assisting in the construction of quality, affordable, and disaster-resistant homes and enhancing lives.
With the launch of its "Pasko sa Bahay ni Juan" Christmas campaign, Habitat Philippines implores Filipinos to establish a custom of charitable giving and support initiatives for housing, community development, disaster response, hygiene promotion, and youth and volunteer engagement in order to help create resilient, sustainable communities.
Habitat Philippines has consistently held the view that there is strength in numbers when it comes to constructing houses, communities, and hope. We hope that "Pasko sa Bahay ni Juan" would serve as a platform for each person to start a tradition of offering limitless opportunities for less fortunate families by contributing to the construction of a quality home. Every Juan has the potential to have an effect.
The holiday season is a time when giving is especially prevalent, but the difference we can make and the hope we can inspire in a family in need of a decent home goes far beyond this time of year. Everyone's contributions and efforts are the basis for everything. when more people are inspired to give, together, we can transform more lives,” said Habitat Philippines CEO Mardi Mapa- Suplido.
As part of its Christmas campaign, Habitat Philippines forms alliances with numerous businesses and places that the general public frequents during the holiday season. This comprises businesses, shopping centers, hotels, BPO companies, and other enterprises with the aim of increasing public awareness of the need for housing and enticing people to donate, assisting less fortunate Filipino families with improving their access to safe, adequate housing.
Read more »
Posted by Vance M. Ramos at 12:54 AM No comments: 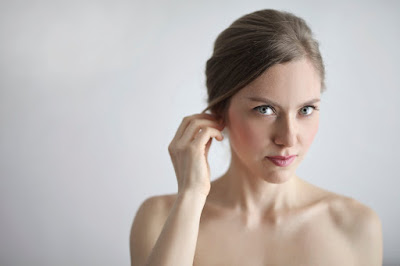 If you’re a big fan of beauty and fashion in general, know that there are tons of great business options that you could try. This sector is enormous too, and one that you can enter with a much smaller investment than many people think. You could decide to sell products, offer services, or provide information if you wish. The most important step is identifying a profitable niche that you’re comfortable with and getting to work. Let’s take a look at a few business ideas for beauty and fashion lovers. 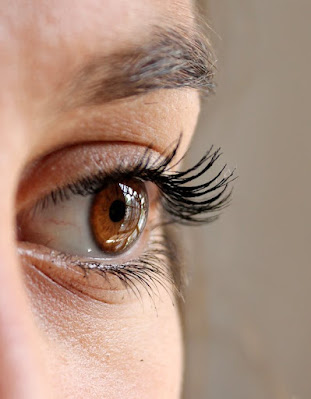 One of the things you could do is open your very own lash clinic. This is a booming niche at the moment, and you can open a clinic on a modest budget, but you’ll first need certification to operate and insurance for treatments.

Know, however, that lash extension training is very easy, and you can find online lash training that will allow you to get your formation from the comfort of your home. If you choose the right lash extension course, you will get all you need to perform procedures safely and efficiently. Clinics like

Lash and Brow Studio have a great lash training course that you can complete in as little as four hours. Once you’re done and you have completed your case studies, you’ll have everything you need to start a lash business in the UK lawfully.

Email ThisBlogThis!Share to TwitterShare to FacebookShare to Pinterest
Labels: Business Ideas for Beauty and Fashion Lovers 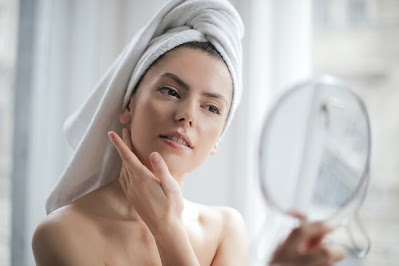 At any age, having healthy skin is the key to having attractive skin. Your skin needs sufficient nutrition just like any other organ. The Artistry Skin Nutrition skincare, which is a remarkable advancement that produces results without endangering your health or the environment, is being introduced by Amway Philippines. These skincare products were developed by combining cutting-edge skin research with the power of plants. Together, they provide total nutriment, repair, and skin that looks healthy.
You're just right in time! It's never too early or late to have skin that looks healthy. Amway Philippines' Renewing Solution Artistry Skin Nutrition, helps to deeply feed the skin while repairing early and moderate indications of aging, such as fine lines and wrinkles. 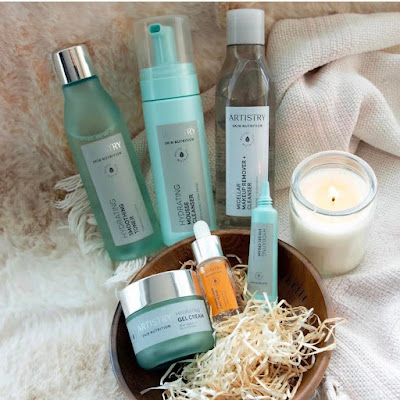 Home Credit Philippines (HCPH), the lifestyle partner of every Filipino, recently unveiled a new campaign video for the company's The Great 0% Interest Festival, which features Moira dela Torre, the brand's ambassador. This comes after the launch of the biggest and grandest 0% interest sale in the country.

The new commercial video, which was introduced on Home Credit's Facebook and YouTube accounts, was inspired by a well-known Philippine reality TV singing competition in which Moira served as a judge. Moira appears as one of the panelists on Home Credit's "Buy-dol Philippines" in the recently released ad film.

A few Buy-dol hopefuls perform songs about the goods that customers can purchase through Home Credit at 0% interest this Christmas season in the ad video, which aims to promote and raise awareness about The Great 0% Interest Festival.