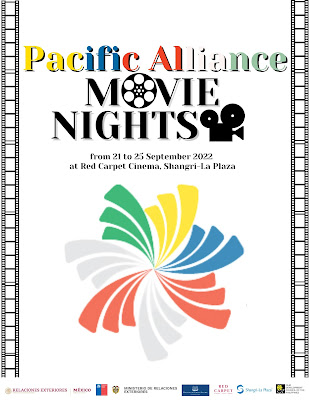 Filipinos have of course long been exposed to mainstream Hollywood productions, but film is not limited to global releases and big-name-led blockbusters. There are many more gems from different parts of the world that widen one’s perspective and tell insightful and poignant stories that resonate with the rest of us - truly proving that films cut across borders and boundaries.
Shangri-La Plaza, a strong supporter of the cinematic arts, is bringing a new film festival to the metro. For the first time, it is hosting the Pacific Alliance Movie Nights, in partnership with the Embassies of Chile, Colombia, Mexico, and Singapore in the Philippines and the Film Development Council of the Philippines, screening for free at the Red Carpet at the Shang on September 21-25. 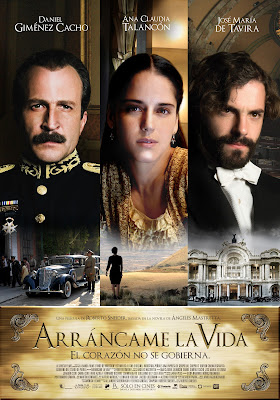 The Pacific Alliance Movie Nights sets off with the Mexican film Arráncame la vida (Tear this HeartOut), a 2008 film directed by Roberto Sneider about a young woman named Catalina who married an old prominent politician who turned out to be ruthless and unfaithful. Set in the 1930s, it was Mexico's official submission for the 2009 Academy Award for Best Foreign Language Film. 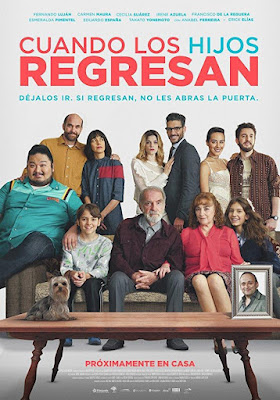 Another film from Mexico is Cuando los hijos regresan (The Kids are Back), a 2017 comedy by Hugo Lara about a happily retired couple who must face an unpredicted menace—their adult children are moving back home. 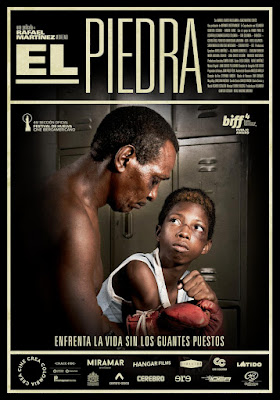 Colombia has two entries in the roster. The first is the 2018 Rafael Martínez Moreno film El Piedra (The Stone) about an unsuccessful boxer who gets paid to lose fights and finds himself taking care of a boy who claimed to be his son. 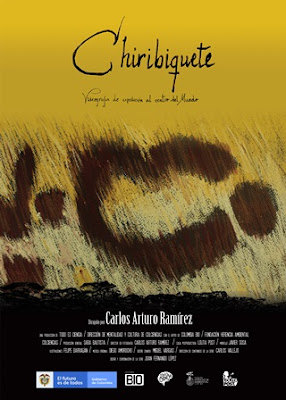 Chiribiquete is a documentary film released in 2017 by director Carlos Arturo Ramírez. It follows the fascinating journey of Colombian archaeologist and anthropologist Carlos Castaño, who leads an expedition to the Chiribiquete mountain range to showcase what makes this paradise a true jewel of the Amazon. 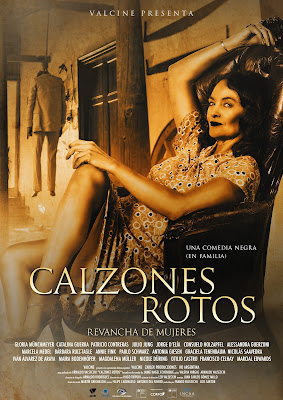 Chile is also presenting two films during the five-day festival. It’s going to screen Calzones Rotos (Family Secrets), a 2018 dark comedy by Arnaldo Valsecchi. Set in rural Chile in the 1950s, it’s about a family that’s about to uncover their dying matriarch’s old secrets after she confessed to killing her husband. 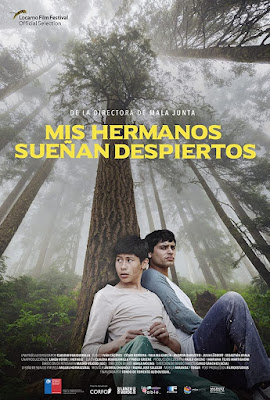 Mis hermanos sueñan despiertos (My Brothers Dream Awake) is a 2021 feature by Claudia Huaiquimilla about teenage brothers Ángel and Franco who are living in a juvenile center where their dreams feel out of reach until a rebellious young man arrives and gives them hope by offering them a possible yet risky escape. 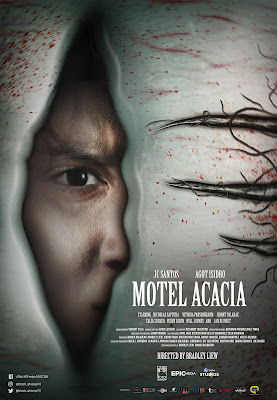 A film from Singapore rounds out the Pacific Alliance Movie Nights lineup. Motel Acacia is a 2019 horror film directed by Bradley Liew. It centers around JC, a young half-Filipino man who’s mentored by his tyrannical father to take over their family business, a creepy motel that takes in illegal immigrants.

All films will be screened in their original language with English subtitles. Entrance is free on a first-come, first-served basis. Catch a free film or two at the Pacific Alliance Movie Nights at the Red Carpet at the Shang on September 21-25.