Repertory Philippines will be streaming their production of Rick Hip-Flores’ The Great Christmas Cookie Bake-off starting this November. Catch this wonderful show as it features a talented bunch of artists and actors. This is a filmed performance you ought not to miss! 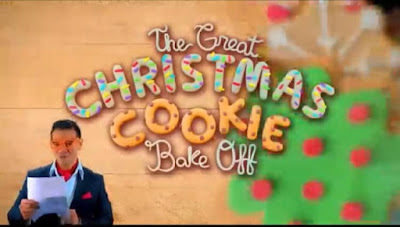 The film director is Treb Monteras, with assistant film direction by Bombi Plata, and production management by Kaye Sanchez. 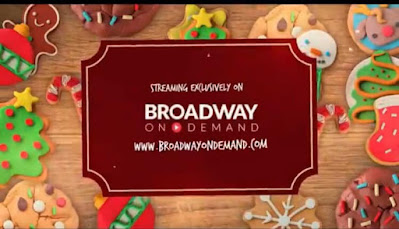 The production will be streaming from November 12 to December 12 via Broadway on Demand. Each ticket (P700 regular, P1000 family/household) gives 24-hour access to the musical, which can be accessed via computer or mobile device through a web browser or via tablet or smartphone through the Broadway On Demand app on App Store and Google Play. Broadway On Demand is also available on AppleTV and Roku.