The Silent Film Festival is one of the most anticipated film festivals in the country. We’re happy to note that despite the pandemic, it still manages to bring together its unique cinematic experience for all film enthusiasts. The well-curated 9 short films and 6 classic silent films from IFFF film selections will be screened online. Happening from November 24 to December 03, 2021, the Japan Foundation Manila, the Embassy of Italy, together with the Philippine Italian Association, the Instituto Cervantes, the British Council in the Philippines, the Goethe-Institut, the Embassy of France, and the Film Development Council of the Philippines will present the 15th edition of the International Silent Film Festival Manila.

This year, the festival will be featuring 6 classic silent films from France, Germany, Italy, France, Japan, Spain, and the United Kingdom, and nine short films specially produced by the FDCP to represent the Philippines, all accompanied by original musical scoring from local bands and musicians. This program will be screened online via the FDCP Channel https://fdcpchannel.ph/isffm2021

Opening at the Metropolitan Theater of Manila

To mark the 15th birthday of the festival an opening ceremony will be held on Wednesday, 24th of November, at 4:30 PM, at the newly renovated Manila Metropolitan Theater, Manila’s architectural Art Deco gem built in the midst of the Philippine “Silent era”. The invitational opening ceremony, hosted by the Japan Foundation, Manila will be followed, at 5:20 PM, by the screening of 雄呂血 Orochi (Serpent), a 1925 action film by Futagawa Buntarō that will be live scored by Munimuni band. This is cine-concert in pre-COVID style in-person but in keeping with the health restrictions in force.

With the exception of the opening day, the program of this 15th edition of the International Silent Film Festival Manila that includes screenings and international round table webinars will be entirely accessible online from the 25th of November to the 3rd of December. Loyal to the very essence of the festival, all silent films will be scored with original music exclusively composed and performed by local bands and musicians.

On November 25th, at 3:00PM Instituto Cervantes will screen Carceleras (José Buchs, 1922), followed by the first panel discussion at 5:00PM that explores the theme: How To Watch A Silent Movie, featuring speakers presented by Spain, Italy, and Japan. The Philippine-Italian Association will cap the day with a screening at 7:00PM of the silent film Pinocchio (1911) directed by Giulio Antamoro.

On November 26th, at 3:00PM the British Council in the Philippines will screen Dr. Wise on Influenza (1919) commissioned by the Ministry of Health. The panel discussion at 5:00PM will be about the Restoration and Reinventions in Film Archives presented by speakers from the United Kingdom, Germany, France and the Philippines. Goethe-Institut Philippinen concludes the second day with the screening of Das Wachsfigurenkabinett / The Waxworks (1924) directed by Paul Leni and Leo Birinski.

On November 27th, at 3:00PM The Embassy of France will screen The Foreman followed at 5:00PM by a masterclass that explores the History of Silent Films in the Philippines presented by speakers from the Philippines. At 7:00PM, The Japan Foundation, Manila closes the third day with the screening of 雄呂血 Orochi (Serpent) (1925) directed by Futagawa Buntarō. From November 28th to November 30th all films will be available “On-Demand” on the FDCP Channel.

December 01 to 03 will be dedicated to the screening of the nine short films produced with the very first edition of FDCP’s Mit Out Sound International Silent Film Competition. Nine Filipino filmmakers worked with nine film composers to produce nine short silent films that represents the Philippines in this year&#39;s ISFFM. The shorts and their filmmakers are as follows:

Need More Than Tofu and Other Vegetables&quot; by Hector Barretto Calma

Putol (The Cut) by Nikolas Red

The Festival will culminate with a closing night of the ISSFM2021, and the awarding ceremony

for the best productions of Mit Out Sound.

Schedule are as follows: 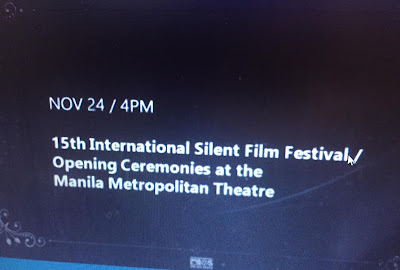 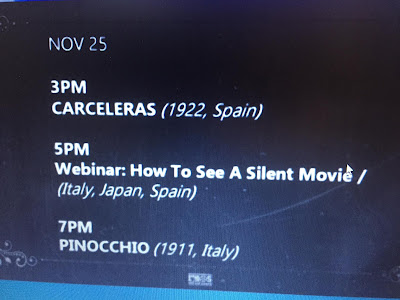 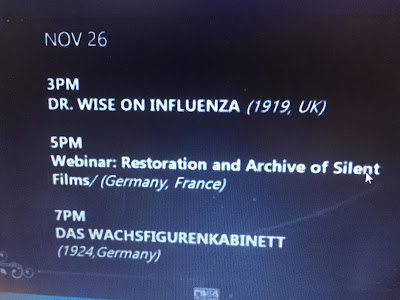 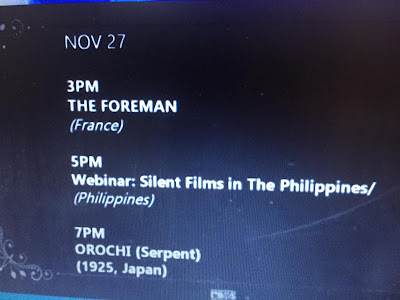 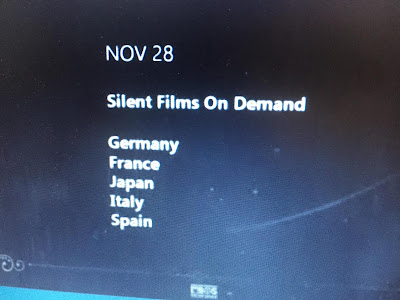 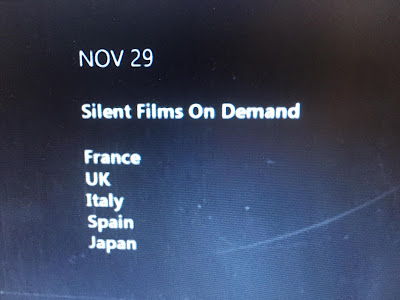 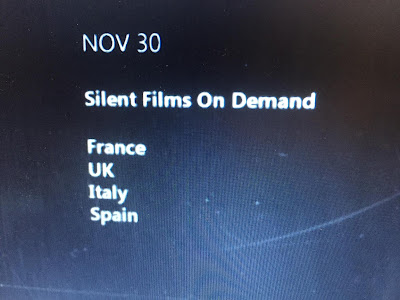 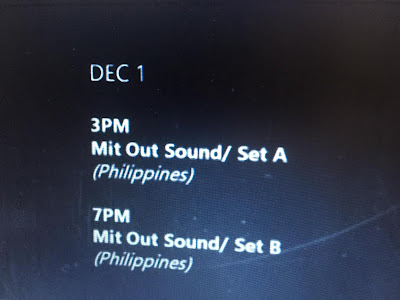 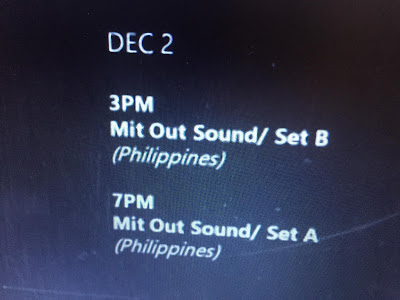 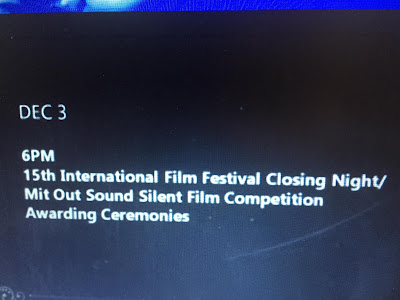 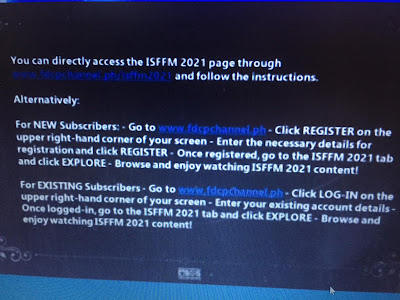 To have an idea of what's going to be in store for us, please watch this teaser video from The 15th Silent Film Festival:

For more information on the schedule and inquiries, please check this Facebook Page: