Why CPR Training is a Must for Everyone 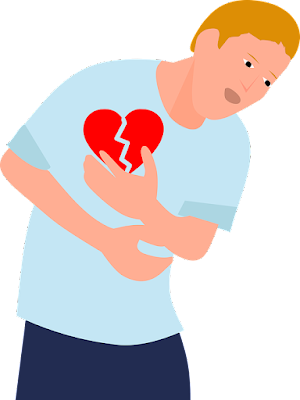 Cardiac arrests occur with the ratio of 7 out of 10 Filipinos every time says expert cardiologists from The Philippine Heart Association as discussed during their recent Usapang Puso sa Puso hosted by Dr. Luigi Pierre Segundo and Dr. Henry Tiongco II, PHA Director. The said episode was titled: "CPR Ready na nga ba ang Pilipinas?" which was seen live on the PHA Facebook page and via Zoom. Studies show that while we have been used to some disaster preparedness and plans (floods, earthquakes, and other natural calamities), very few still have access to cardiac emergency plans. 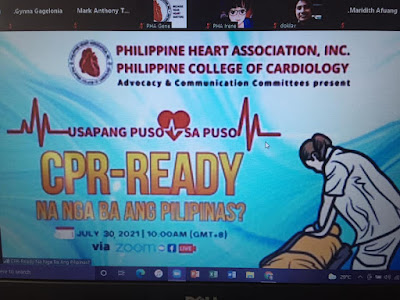 Dr. Francis Lavapie said the country has yet to be CPR-Ready, but we're getting there, slowly but surely. As heart physicians, they saw the need to incorporate CPR Training as part of health subjects in both public and private elementary as well as high school students. "Even as young as 10 years old who is CPR-trained can save the life of an adult suffering from cardiac arrest," one of the expert doctors said. 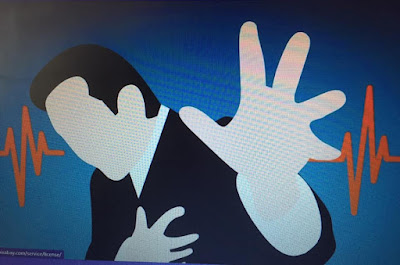 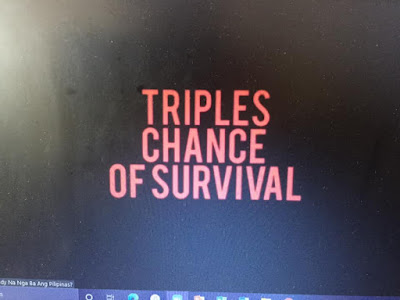 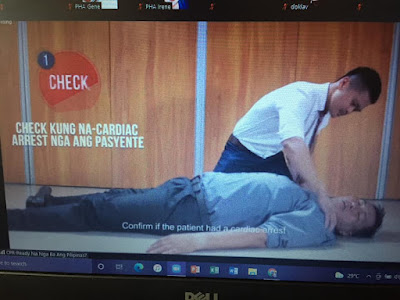 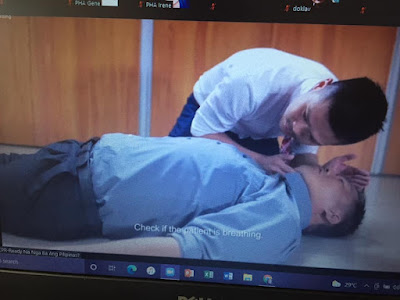 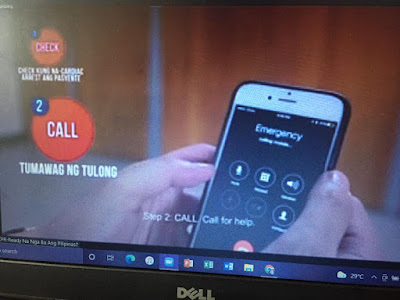 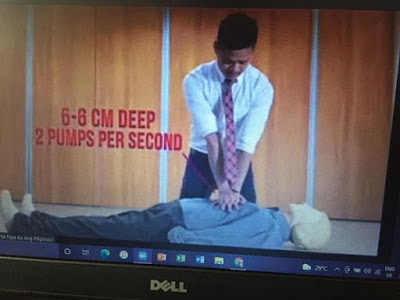 The doctors would want to debunk the myth that only doctors and other medical practitioners can administer CPR. Coronary vascular diseases are still the number one cause of death based on the World Health Organization's data. "Chest compression is a great help to save lives--it is a lifesaver since there are various areas in the far-flung provinces and an ambulance is not always available."

In every Filipino family, there should be someone who knows how to do proper CPR. Expert doctors said there is a zero to two percent chance of survival if CPR is given 10 minutes after the cardiac arrest, while the window period of four to six minutes of CPR administration has a 20 percent to 30 percent chance of survival.
The PHA has launched nationwide CPR Training across the country and has worked hand-in-hand with government agencies and even private institutions to make this dream possible.
There is a good chance of survival if only Filipinos have the skills to intervene than remain passive ignorant bystanders until the arrival of well-trained medical personnel--it spells a huge difference between life and death. It is a goal for the PHA to make July 17 as the national CPR Day.

According to Dr. Ronald Law, Health Emergency Management Bureau OIC-Director, the DOH  has 6Ps to help alleviate the problem. The DOH 6Ps stands for: policy, plans, peso and logistics, program, promotion, and partnership. He says it is doing its job in making the public aware of the importance of knowing basic CPR.
The PHA has undertaken a lot of campaigns and projects as well as public awareness for CPR Ready Philippines. They have launched a lot of projects to help make the country CPR-Ready and even lobbied the CPR Act House Bill 6204, Senate Bill 3204 now RA 10871.
The City of Ormoc headed by Dr. Rhodette Arevalo, one of the guest panelists, is proud to say that their city is already CPR-Ready. According to Dr. Arevalo, they started training basic life support initially to healthcare professionals but they also had mass training in 2015. They tied up with the local government units where they started training the counselors and laypeople as well as people from various barangays. They started pushing for mass CPR training to even as young as grade 5 students. In 2016, the Philippine Heart Association's nationwide campaign for CPR on Wings and Wheels program where they brought and flew some of the staff to train the community together with Mayor Richard Gomez and the counselors they attended the hands-only CPR and they trained themselves. They wanted the city to become CPR-ready. Through the help of everyone, they started to purchase more automated external defibrillators for Ormoc. "We then tied up with other government offices like the Department of Tourism, The Philippine National Red Cross, and DepEd as well as to the private hospitals where most nurses and doctors come from. We also worked very closely with the Ormoc Medical Society. The communities worked hand-in-hand with the people. But what made it effective was the active non-stop training, thousands of people are being trained. It is a collaborative effort and cross-sectoral," explained Dr. Arevalo.
The country may not be fully prepared yet, as most Filipinos still need to be properly trained in CPR, but with people like the doctors behind the PHA, there is still hope.
Check out this link to learn how to do hands-only CPR. https://www.learncpr.philheart.org.
Posted by Vance M. Ramos at 4:08 AM