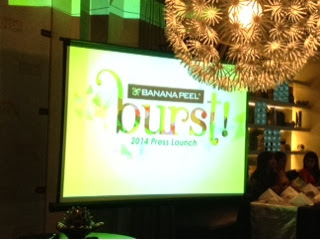 Banana Peel, the country's leading brand for flipflops welcomes 2014 with an exciting burst of colors as Banana Peel gives its loyal clienteles fabulous flipflop collection to start the year with. "Everybody's Favorite Flipflops" launches new designs in different hues and awesomest designs: from the Sutton designs which feature flipflops with plastic in cool neon colors, men's Crew collection meanwhile features bold Banana Peel flipflops with leather straps which is perfect for men-on-the-go. There's also the cute prints of Bearties collection for little toes and the plain and simple but nevertheless cute Zooper Squad flipflop designs made specifically with kids in mind. 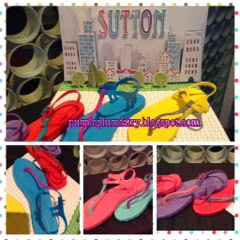 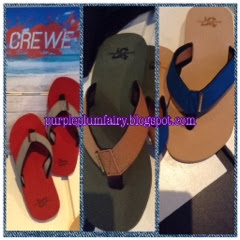 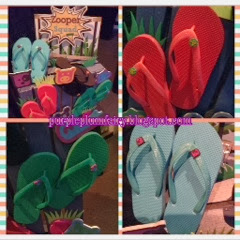 A press launch was held recently at Cerchio Lounge dubbed as "Burst" where the latest collection of Banana Peel were showcased as well as it has introduced its new brand ambassador, popular endorser and actor, John Lloyd Cruz. During the said launch, Banana  Peel's brand manager, Ms. Hazel Andres says, "We're proud to say that Banana Peel is a Filipino brand that has made waves in the foreign market such as Australia, Maldives and Saipan." Known for its high quality and value for money flipflops, it's not surprising that Banana Peel has gone this far. 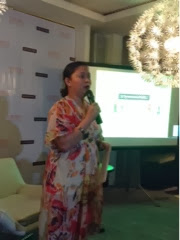 Banana Peel welcomes one of the Philippines' most sought-after celebrity John Lloyd Cruz into the family. According to Ms. Charmaine Manuel, Marketing Associate of Banana Peel, "John Lloyd was singled out to endorse Banana Peel because he embodies everything that the well-loved flipflop's been known for--cool, fun, and 'everyone's favorite'." At the Banana Peel Burst Press Launch, John Lloyd Cruz says he felt honored to be chosen as Banana Peel's brand ambassador. "I liked the fact that Banana Peel is proudly Philippine-made. I'm happy to be a part of this brand because I believe in it so much," he says. 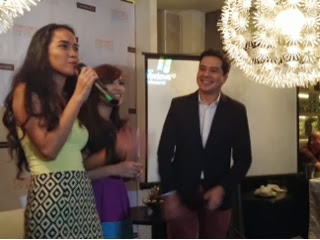 John Lloyd enjoys being Banana Peel's endorser because he even gets a hand in the flipflops' designs. As proof, Banana Peel has the award-winning actor's own signature line called John Lloyd Cruz Signature Collection--featuring colorful stripes and bold navy colors. "It's actually a collaboration between me and Banana Peel," John Lloyd says of his signature line. The actor is happy that he gets to wear his comfortable Banana Peel flipflops for his Sunday sitcom on ABS-CBN called "Home Sweetie Home" which he topbills opposite singer-actress Toni Gonzaga. 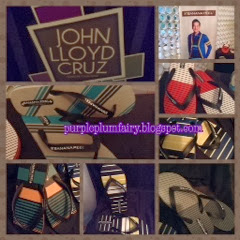 It's very seldom that people see me in laid-back and comfy getups. Usually, I'd be all dressed-up no matter what the occasion maybe. But I'm basically a simple person who likes to be in my Banana Peel's slippers. No pretensions--what you see is what you get!,"John Lloyd said. 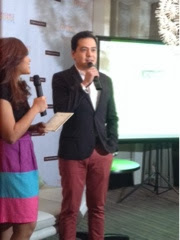 Simply charming, witty and a crowd's favorite--John Lloyd truly personifies Banana Peel in all its essence. So, you'd wanna feel how it is to be in John Lloyd's flipflops? Get your own pair of Banana Peel flipflops at your favorite leading department stores and Banana Peel outlets nationwide.
Purple Plum Fairy wishes to thank Ms. Charmaine Manuel of Banana Peel for the invite.
Disclaimer: I am not compensated on this post. Opinions expressed are 100% my own.
Posted by Vance M. Ramos at 10:08 PM