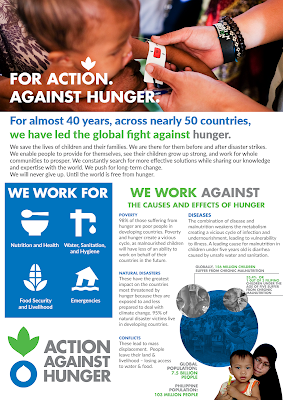 Malnutrition has always been a problem in the Philippines being a third-world country. We see poverty everywhere—in the streets, we see children begging for alms, we see a lot of child labor cases—among many others. And while we thought we couldn’t do anything about the current economic situation, it is such a joy that there are several global humanitarian organizations that have thought of ways to help those who are in need. Action Against Hunger is one of them. It is an organization where in restaurants across the globe has come together to fight child malnutrition. 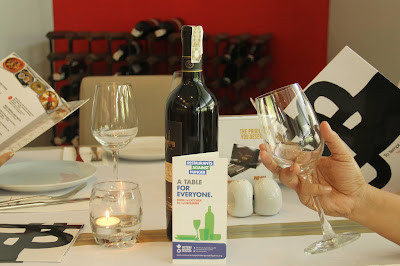 In the Philippines, the campaign is called “Restaurants Against Hunger,” it runs from October 1 to December 1, 2018. They have actively done this campaign for the past three years. During the said period, participating restaurants will be donating a portion of the sale of specially marked dishes on their menu to projects combating child hunger and malnutrition in the Philippines. 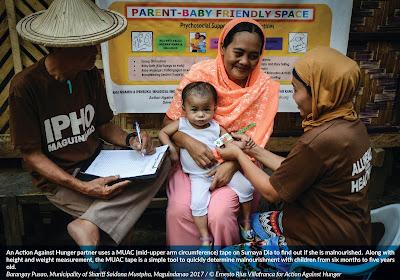 How can an ordinary person help?

It’s so easy. All we need to do as diners is to order and patronize the featured dish/dishes in any participating restaurants. By doing so, we can be part of the said movement to help provide food to the most underprivileged children and their families in the country. 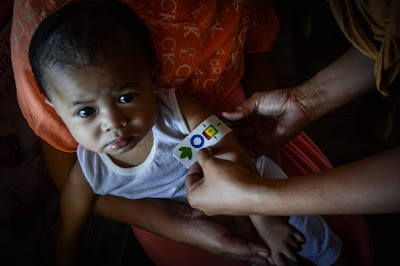 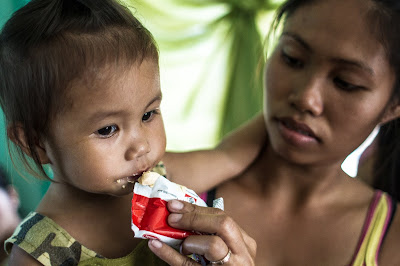 “We hope to sign up more before the program kicks off on October 1,” said Action Against Hunger Fundraising and Resource Development Manager Dale Nelson Divinagracia during the press launch held at Acceler8 Co-Working Space in Makati City.

Calling all the restaurant owners:

Restaurants who wish to join can simply just register by signing up the form at www.restaurantsagainsthungerphilippines.org.

“We will be providing the participating restaurants all the necessary items for the campaign like posters, table-tops, “dishes that feed more” stickers and other information notes for the staff. The program is also so easy to implement and it doesn’t cost that much as it unites all the restaurant staff and customers for a life-saving cause,” explains Divinagracia. 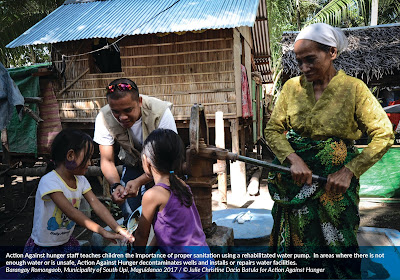 The most recent response that was facilitated by Restaurants Against Hunger was where they were able to reach a total of 206,613 individuals. They implemented nutrition screening and distributed emergency food and hygiene kits as well as provided access to safe water and sanitation facilities in the provinces of Lanao del Sur and Lanao del Norte. 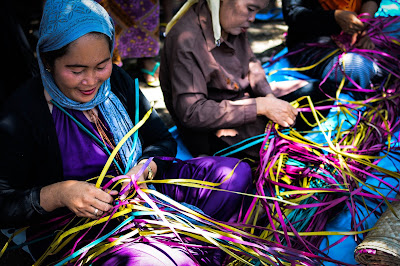 They have also had projects in areas of Masbate, North Cotabato and Maguindanao where they have provided rural barangays access to clean water, created tap stands and toilets, and conducted hygiene promotion sessions to fight the spread of diseases that will eventually lead to malnutrition. A total of 180 barangays were declared as Zero Open Defecation Communities, positively affecting 738,566 individuals. To maintain the culture of cleanliness, they have also trained 730 Barangay Health Workers to continue all the projects they have started. 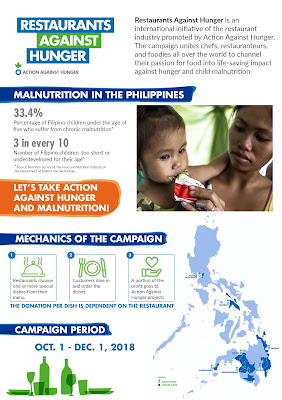 All donations raised during the campaign in the Philippines will only be used for projects in the country even if the initiative is also being done in other countries as well.

As foodies and customers, let us do our part in helping save the Filipino children against malnutrition.

Email ThisBlogThis!Share to TwitterShare to FacebookShare to Pinterest
Labels: #RestaurantsAgainstHungerPH, Action Against Hunger, advocacy, Malnutrition in the Philippines, Restaurants Against Hunger