MySlim is Erich Gonzales' secret to a sexy body

ABS-CBN talent and actress Erich Gonzales has finally revealed her secret to staying healthy and sexy. Erich, 27, has proven her acting prowess in the past years with her remarkable roles and unforgettable movies she has starred in such as the hit teleserye "Be My Lady", her latest films "Siargao"and "The Significant Other."

So it comes as no surprise that the people behind Vida Nutriscience personally chose her to become its brand ambassador for MySlim. According to Erick Armigos, brand architect of Vida Nutri-Science, makers of mySlim, “In a country that consistently ranks among the best in the world in Gender Equality, especially in the work place, the sexy Filipina is one who embodies what it is to have self-worth and who takes care of her body for the sake of health and fitness, and not just to look sexy.” Obviously, Erich has got it--body, sexiness, wit and talent too--such a perfect choice for an endorser indeed.


Yerba Mate is a potent and safe detoxification agent and metabolic stimulant that is similar to, but more powerful than coffee and tea. Clinical studies prove that it helps lessen fat absorption by improving insulin sensitivity, giving your body an added fat burning boost without adversely affecting muscle mass when you exercise regularly.
The reason we become overweight is that the human body burns carbohydrates before it burns fat, this is a logical evolutionary phenomenon.  Carbohydrates cannot be stored, they can only be burned or lost.  Fat on the other hand CAN be stored.   This phenomenon allows us to not starve to death in the event that we can’t eat for periods of time in excess of 12 – 15 hours.  The side effect is that because we rarely ever go that long without a meal in modern times, we end up storing way too much fat. 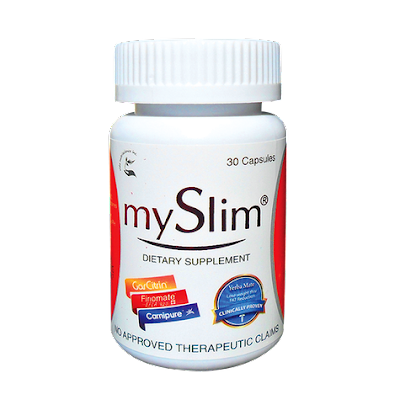 Carnipure, a form of L-Carnitine enables the conversion of fat into metabolic energy and reduces metabolic stress. This gives the body the ability to burn fat during workouts, even when there is still an abundance of energy from carbohydrates.
mySlim also contains Palatinose which is a powerful metabolic booster that makes the most out of your routine exercises. It’s a type of carbohydrate that supplies glucose, our body’s preferred energy source. Palatinose helps sustain the body’s energy supply by breaking down slowly which gives our body more glucose over a longer period of time. 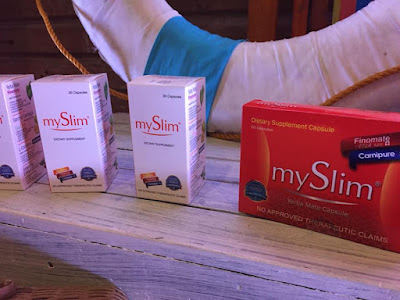 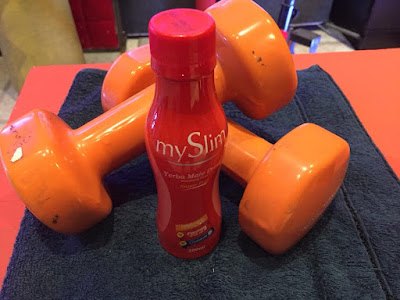 The science behind mySlim ensures a safe and effective way to achieve weight loss and overall fitness, especially when partnered with a healthy diet and an active lifestyle. mySlim works best for people like its new endorser Erich Gonzales who, despite managing a busy lifestyle, still takes time to eat right and to exercise. 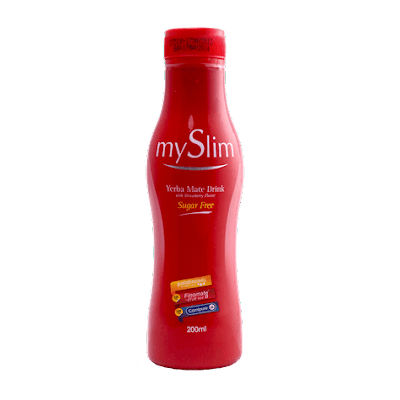