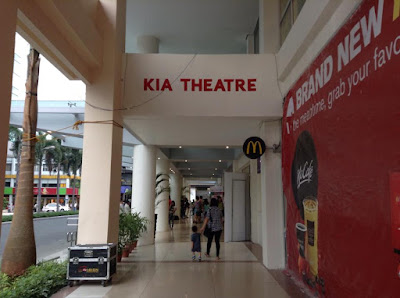 I’m a proud Disney baby. I grew up watching all these cartoons. So I’m so used to emotional attachment that all Disney stuff are made of. People don’t necessarily bawl their eyes out of the films, but at least they tug at their hearts. Disney’s Mickey Mouse Musical Live was no different. To be honest, seeing Disney with an adult’s eyes has given me a different perspective. Disney Live Mickey's Music Festival was held at the newly renovated New Frontier Theater, now called Kia Theater. It's my first time at the Kia Theater and I must admit, I was pretty excited. 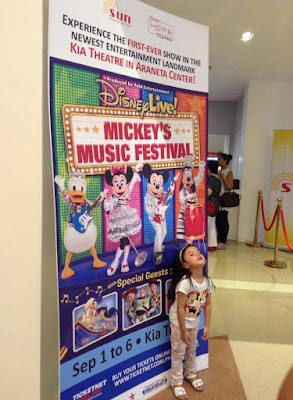 Disney Live Mickey's Music Festival was an interactive show which kids and even those kids-at-heart (like us) truly enjoyed. Some of our favorite Disney heroes and characters come to life just like Aladdin and Princess Jasmine, of course, the Genie cannot be far behind. Then there's the villain Ursula from the Little Mermaid, Sebastian, Princess Ariel and her Prince Eric. Flounder even made an appearance for the show during a black light and neon lights production number. For the boys, friends from The Toy Story also made an appearance. There's Jessy, Woody and Buzz Lightyear. Yes, to infinity and beyond! 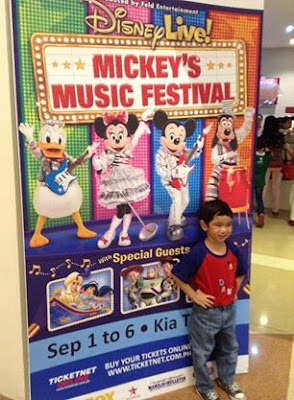 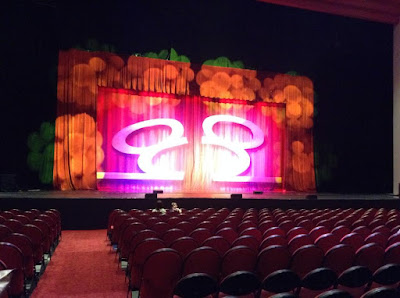 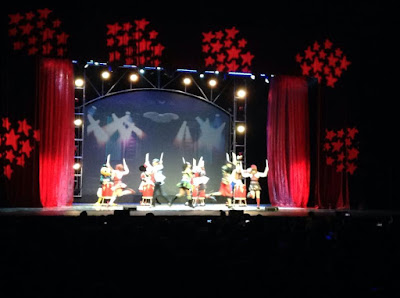 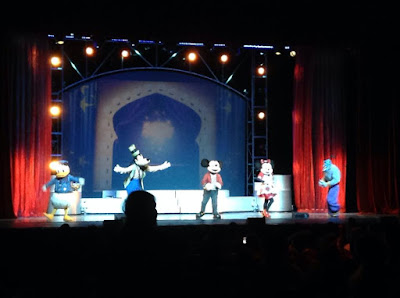 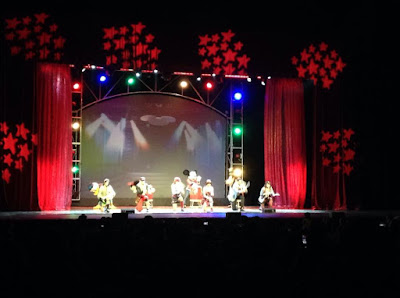 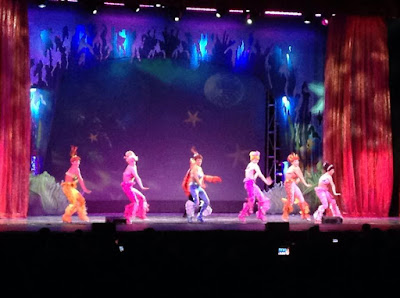 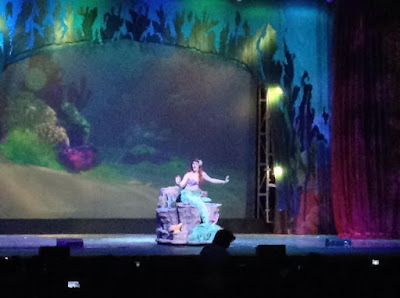 We truly enjoyed the show. We laughed, sang along and clapped with the audience. Everyone was practically glued to the show.  My niece loved it! She danced for half of it and was on the edge of her seat for the other half. The black light fish were amazing to watch! The Toy Story skit was one of our family's favorite. Although my niece was a bit disappointed because no one from Frozen made an appearance. But it was really such a good show, nonetheless.

Disclaimer: I am not compensated for this post. Opinions expressed are 100% my own.
Posted by Vance M. Ramos at 11:00 PM