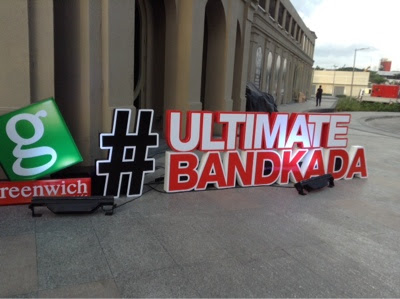 Greenwich recently ended their 6-month long search for the #UltimateBandkada. And they ended the said search with a final showdown among contest participants at the posh Valkyrie, Bonifacio Global City. The search began in March, where Greenwich called for on-the-ground and online auditions in their search for young musicians with adaptability, range, and musical talent. 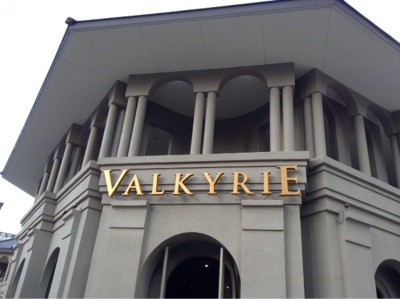 Valkyrie was transformed into an underground concert hall with a perfect laidback vibe and the  #UltimateBarkadaExperience as guests enjoyed the night away over the combination of awesome music and pizza overload. 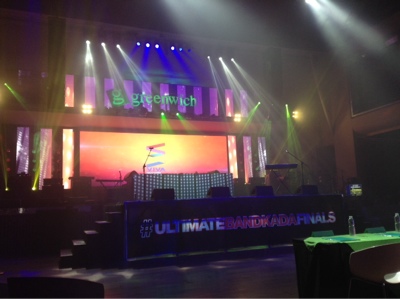 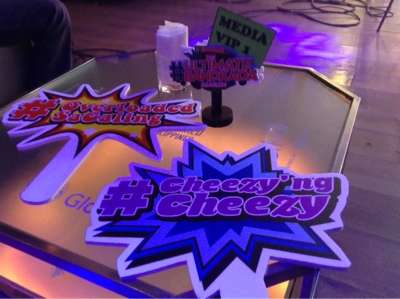 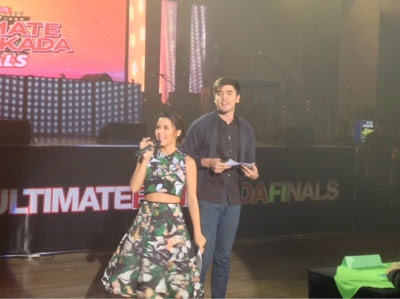 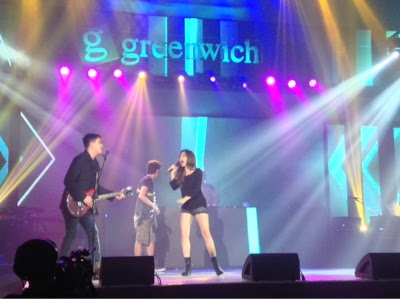 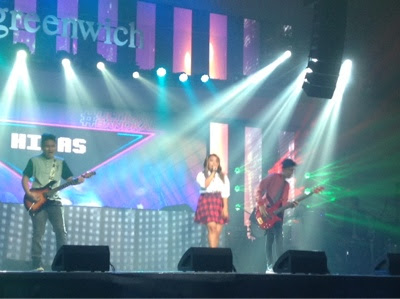 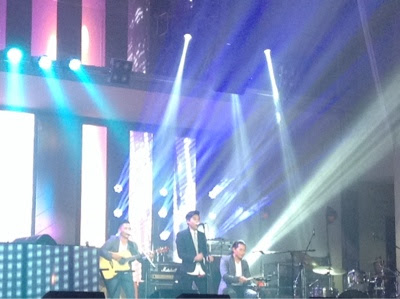 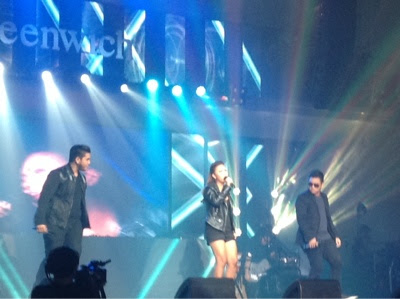 PhilPop grand champions Thyro Alfaro (who was also part of the distinguished board of judges) and Yummi Lacsamana and Jeric Medina also performed their hit song “Triangulo” to the delight of the crowd. 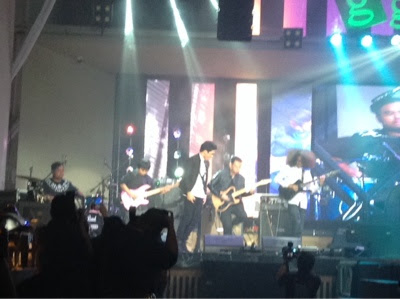 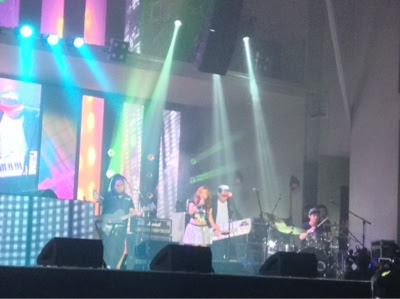 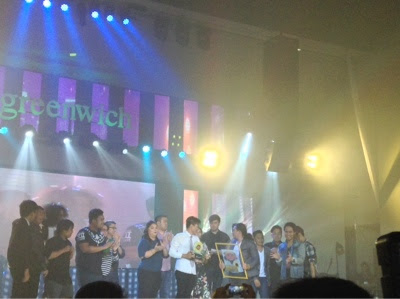 Papapeta placed third and brought home Php40,000. Second placer, Offlane Pitch, took home Php 60,000 and Greenwich’s first ever #UltimateBankada went to the B-Boys and walked away with Php100,000, a 1-year music contract with Viva Records and a management contract with the Viva Artist Agency. The night was capped off with an electrifying performance by Climax and ended with some cool beats by DJ DCFER