Binge watch Thrill, and win a trip to London 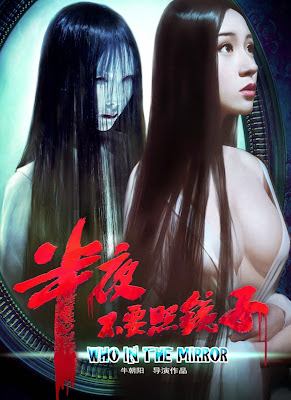 Press Release: Few movie fans are as rabid as thriller and horror movie die-hards, this is evidenced by the abundance of horror movies made all over the world every year.  Yet, for most thriller fans, there simply aren’t enough thrillers on TV to satiate their lust for fear and excitement.  Thrill, Asia's first and only movie channel dedicated 24/7 to the widely popular horror, thriller and suspense genres, will fill that void all this month with Paranormal Festivity.  That’s not all, lucky binge watchers this May can win a unique tour of the scariest places in one of the scariest cities in the world: London, England.

Thrill has a whole smorgasbord of new offerings all through the month of May.   Thrill has premiered the Reality special “When Ghosts Attack” that airs every Monday at 8pm.  “When Ghosts Attack” is a reality show that features reenactments of real ghost attacks as narrated by those who were lucky enough to survive them.

Still to premiere in May are “Paranormal Activity 2, 3, and 4”, continuing chapters in a thrillsational saga that has yet to let up.  These will air every Friday at 11pm from May 15 to May 29.

Continuing in May will also be the latest exploits of Jason Haws and Grant Wilson, founders of TAPS (The Atlantic Paranormal Society); on Ghost Hunters Season 6 (Thursdays and Fridays at 8pm).  Also returning is Most Haunted Season 12, that will continue to reveal some of the most haunted properties in the UK (Tuesdays and Wednesdays at 8pm). 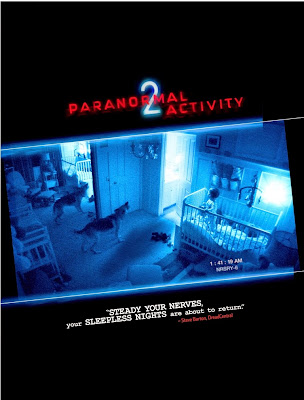 All these offerings should give Thrill watchers ample inspiration for the Thrill Paranormal Festivity Contest.  If you want to join, simply log on to the Thrill Website (www.thrill-tv.com) and tell us what fear means to you.  The most creative answer will win a fabulous, thrill filled, all-expense paid trip to London for two.  On top of the usual airline tickets, accommodations and airport transfers, winners will get to go on a one of a kind tour of London’s most famously haunted attractions.

Thrill is available on (Skycable Ch.107, Cablelink  Ch.201, Destiny Cable  Ch.11 and Cignal  Ch 69).  For more information, you can log on to www.thrill-tv.com or www.facebook.com/WatchThrill.